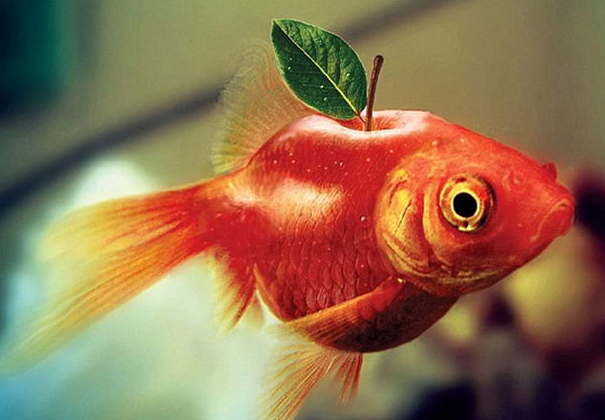 Despite numerous attempts and studies done in last couple of years, controversies around GMO still haven’t been resolved. Many people believe GMO is bad for you because it messes up your genetic code.

On the other side, everything we eat has it’s own DNA. Modified or not, we ingest foreign molecules and genes all the time.  So what’s the difference between modified and organic food anyway?

We need to realize it’s not only our health we should worry about . GMO messes up with our environment as well! Introducing new or enhanced genes to the ecosystem changes delicate mechanics and balance of DNA pool. On the other hand, we’re messing up with the world from the very beginning. We wouldn’t go any further than a step outside the cave without manipulating nature to make the environment more suitable. But where does it stop being neccessary and starts to be abusive and harmful? Unfortunately, we still don’t know for sure.

Is GMO an answer to world’s hunger? In 2002, Zambia refused emergency food aid from developed countries, fearing that the food was unsafe. During a conference in the Ethiopian capital of Addis Ababa, African nations were encouraged to accept genetically modified food. Of course, GMO is a remedy for underdeveloped countries and starving people. However, this is definitely not a permanent fix.

Labeling of genetically modified organism (GMO) products in the marketplace is required in many countries to assure customers have a choice whether to buy such products. However, in United States or Canada there is no distinction between marketed GMO and non-GMO foods. For now, many GMOs have been deemed safe by organizations like the Food and Drug Administration and the U.S. Department of Agriculture. So if you live in any of those two countries, you basically have no choice but to eat genetically modified food on a daily basis.