The recent mania brought on by the US election has spurred a number of creative projects from creatives across the globe. Estudio 3.14 recently imagined Trump’s mexican-american wall proposal, while and Sagmeister & Walsh conceived a series of politically charged protest pins.

With Donald Trump as the next president of the United States, catalan artist Víctor Enrich has realized a series of aerial pictures of Washington DC, depicting how the white house might look after his presidency, in 2020. 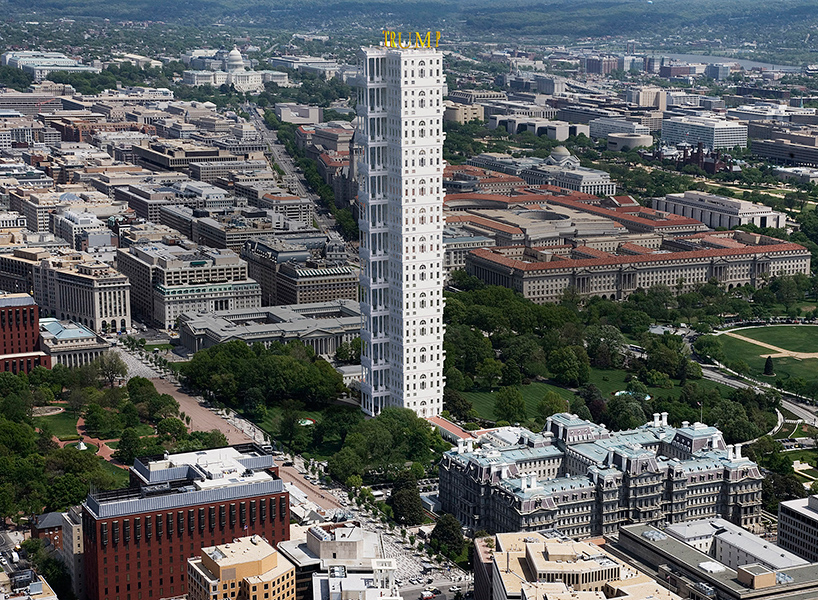 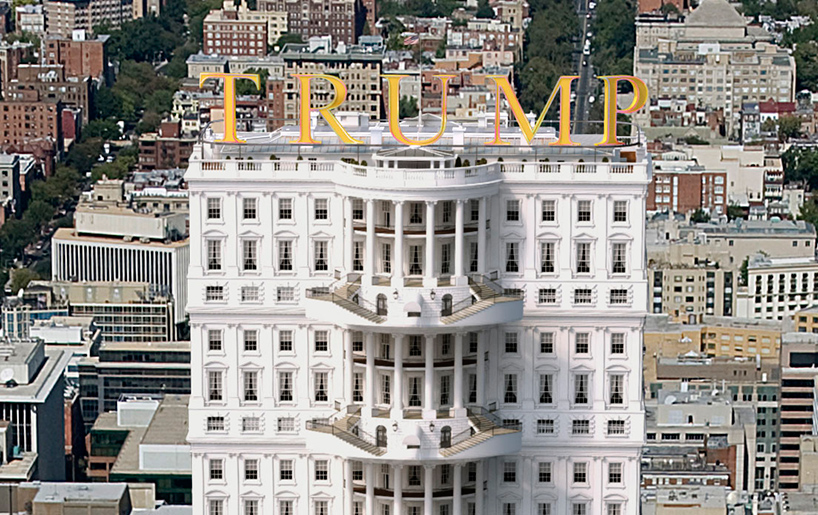 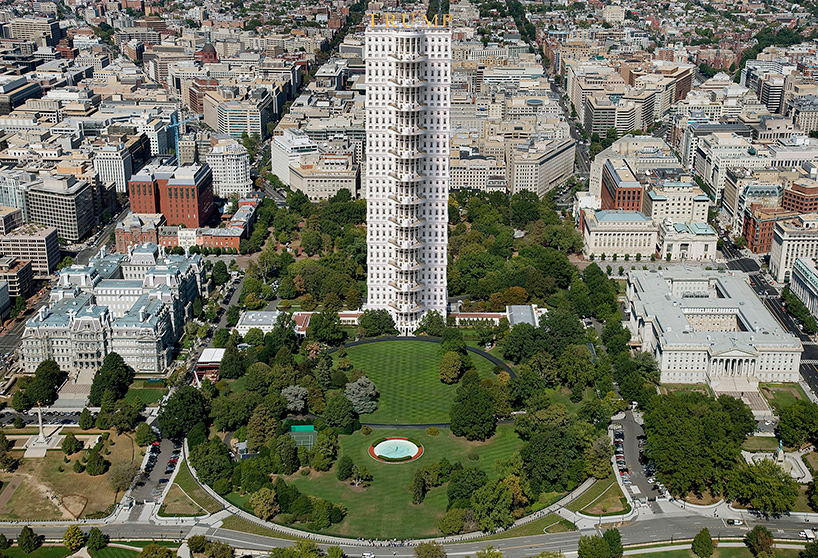 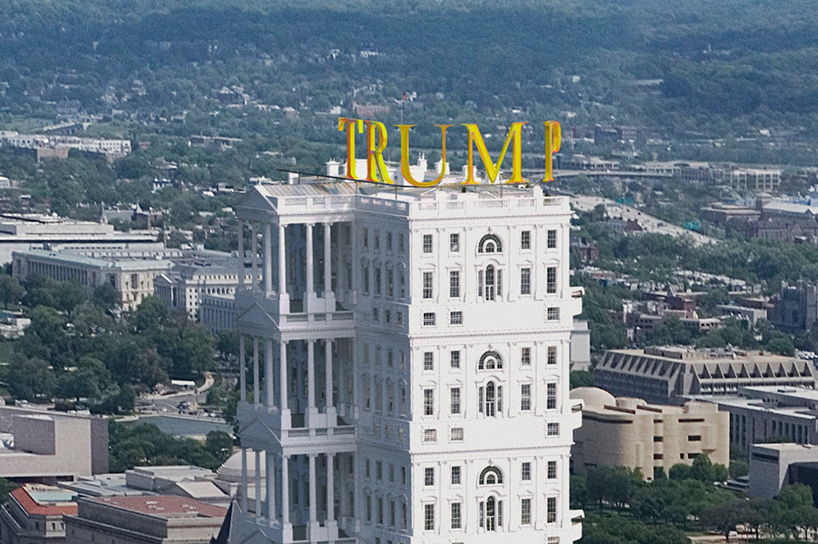 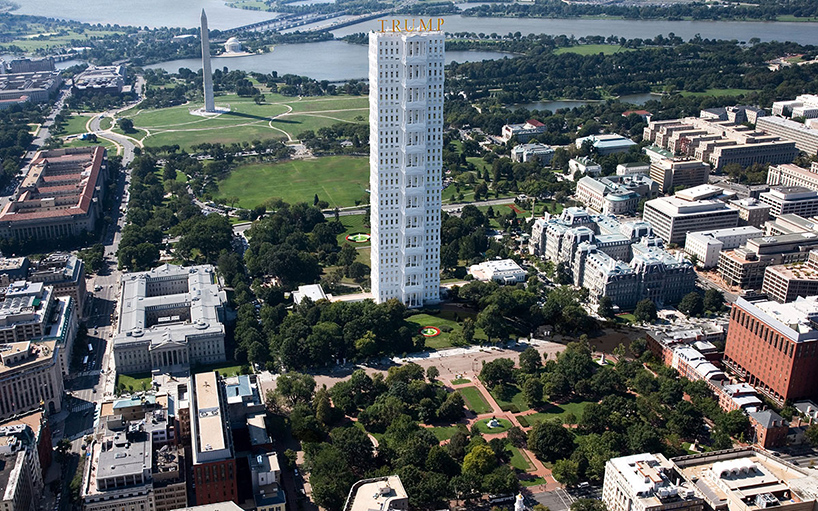 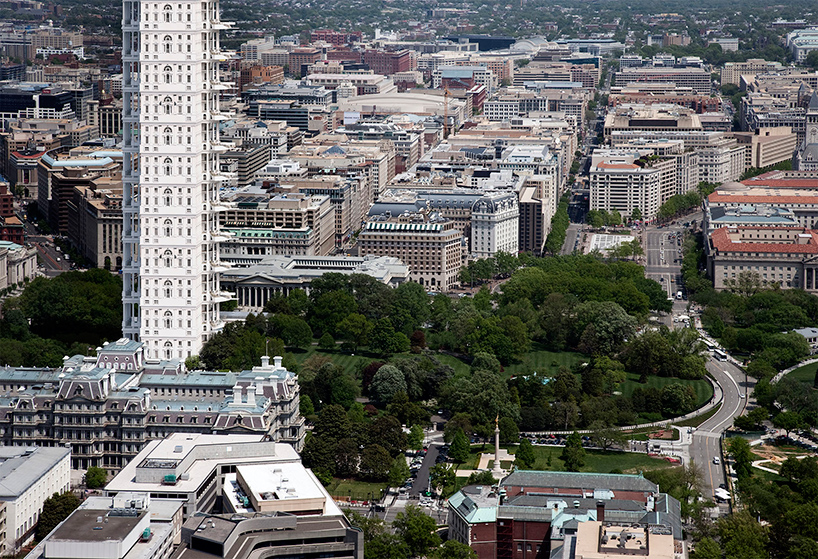 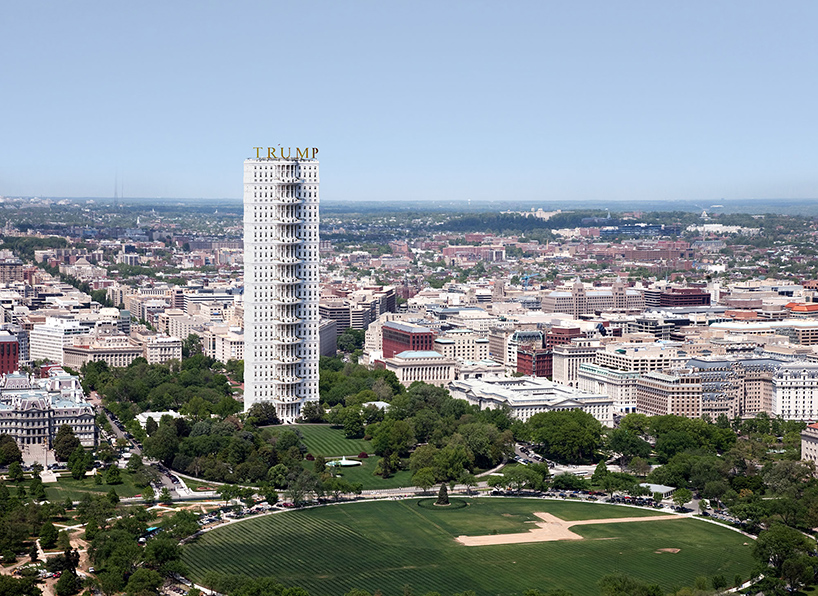