As the world prepares to say goodbye to the Obama administration that has been in the office of President for 8 years, the internet decided they weren’t quite ready to be finished with Joe Biden. The sitting vice president has been memeified in a series of hilarious captioned images submitted by users of twitter, tumblr, and reddit.

Joe Biden has been a fan favorite of young people in America for much of his time as VP, largely due to his love of aviator sunglasses and penchant for ice cream. The long-time senator doesn’t drink or smoke (he has never so much as taken a drink of alcohol!), but he certainly loves his ice cream. There is even a tumblr website dedicated to his love of the sweet treat.

Biden’s “cool-guy” vibe may be to blame for the current #bidenmeme trend, but whatever it is, the outcome is surprisingly funny. While some of the images center around how internet users think their version of funny Biden might be reacting to the new president-elect Donald Trump, others are simply funny imagined conversations between Joe Biden and President Obama. VP Biden is often photographed with funny facial expressions, leading to him being portrayed as a hilarious child in many of these meme captions.

Check out our selection of some of the funniest memes submitted to the subreddit BidenBro. 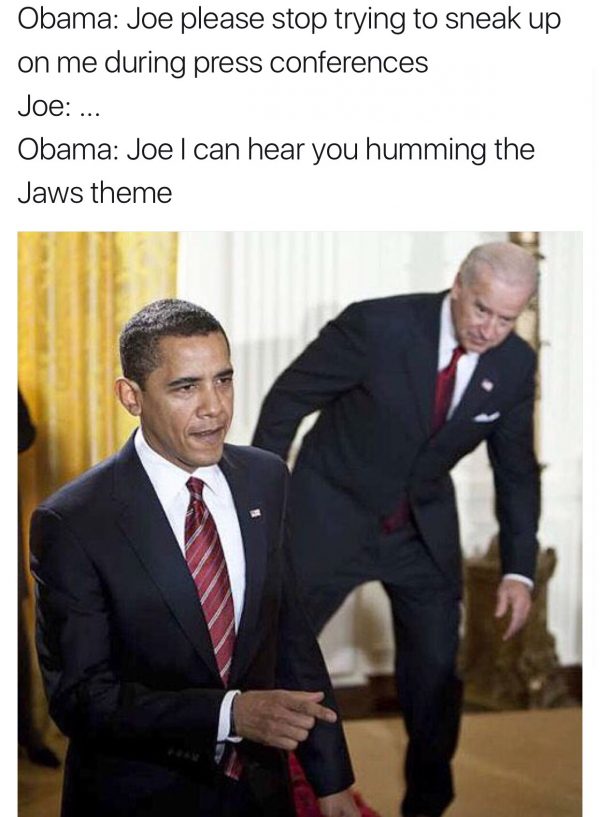 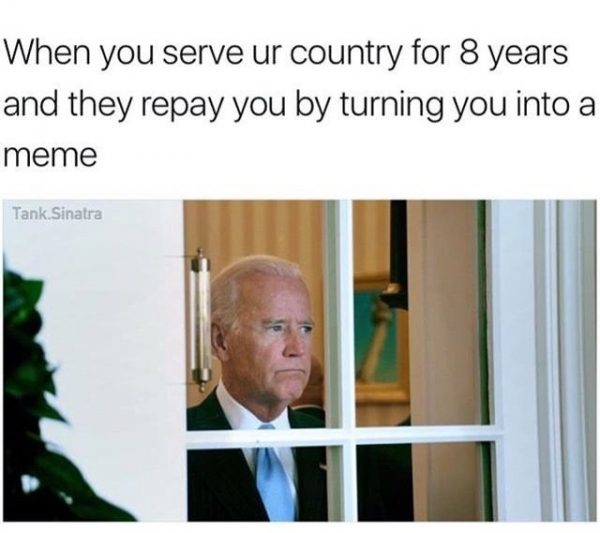 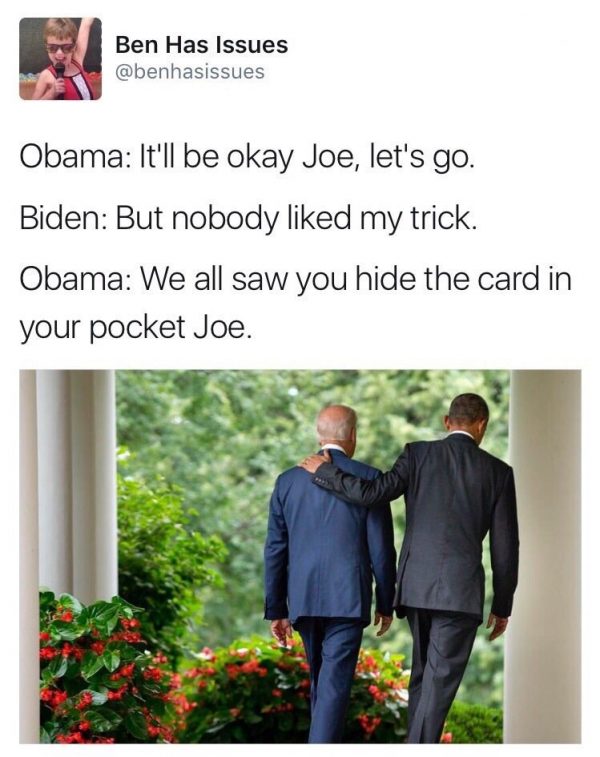 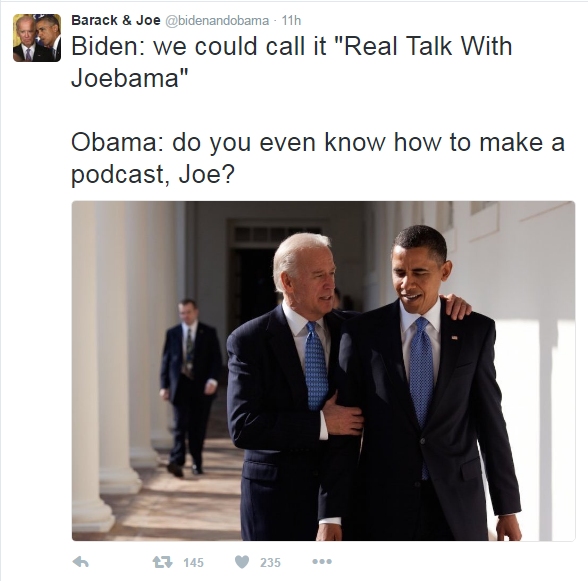 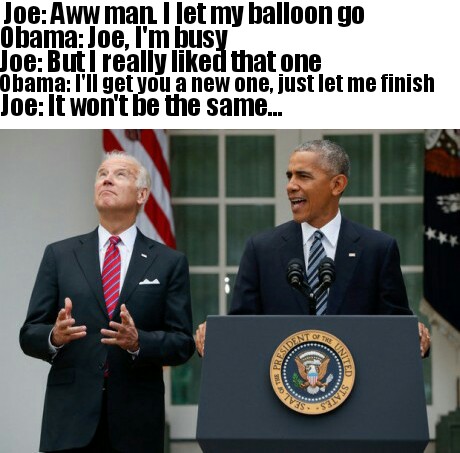 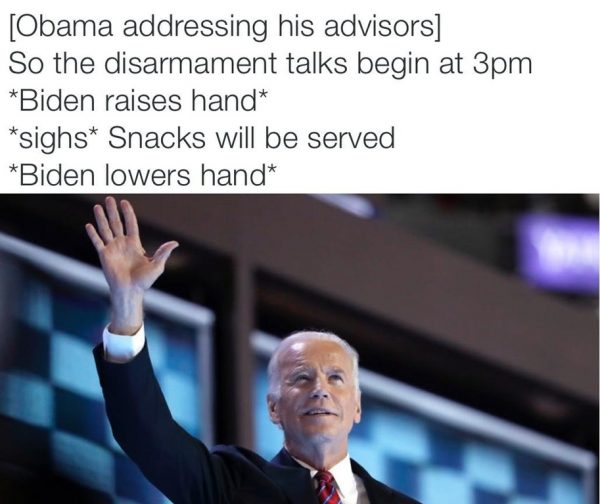 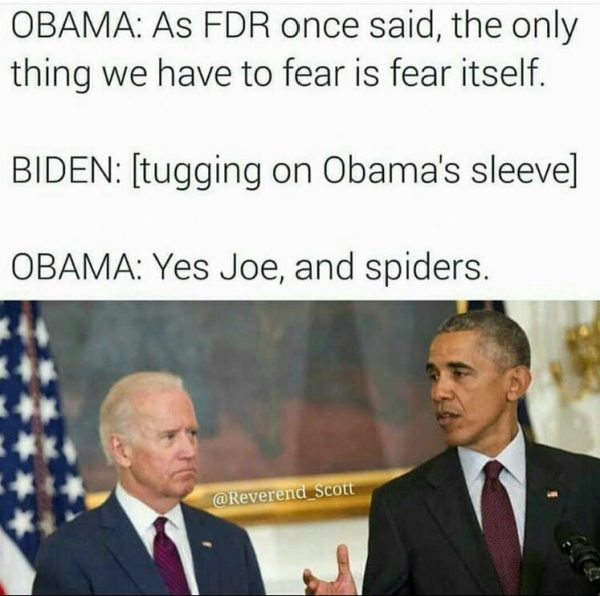 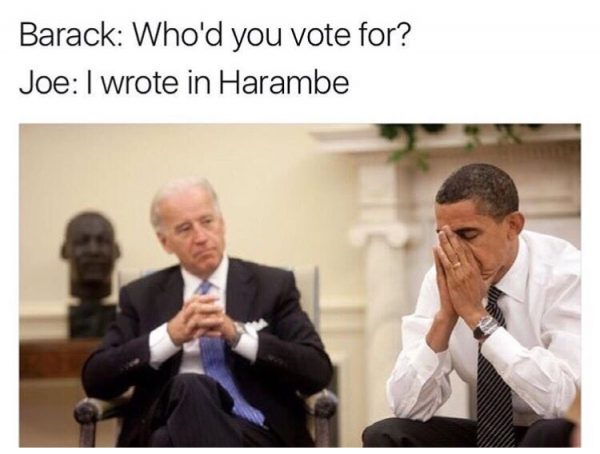 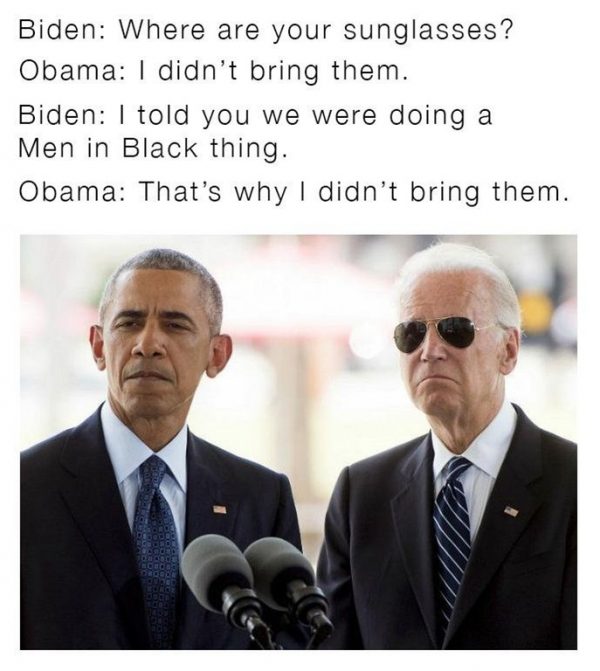 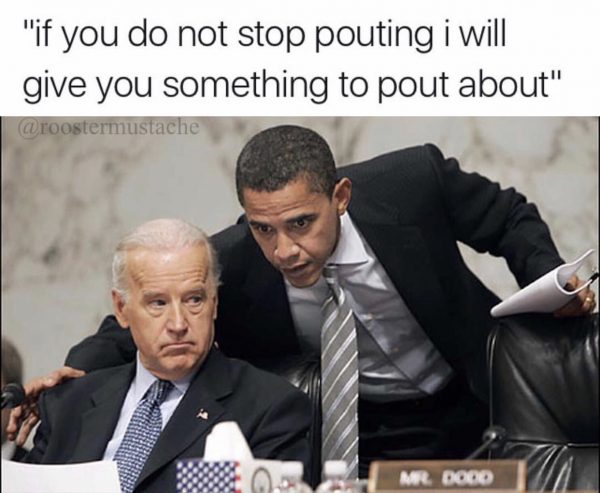 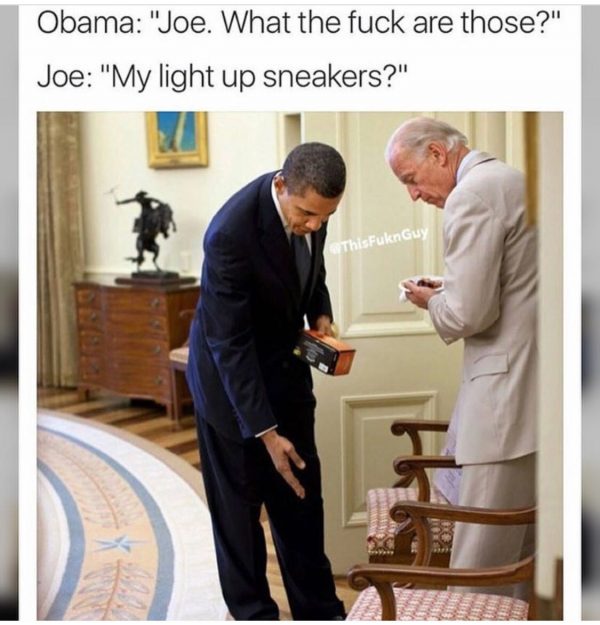 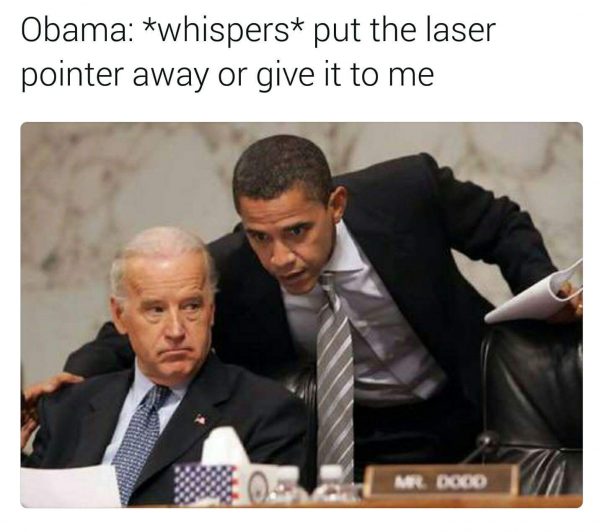 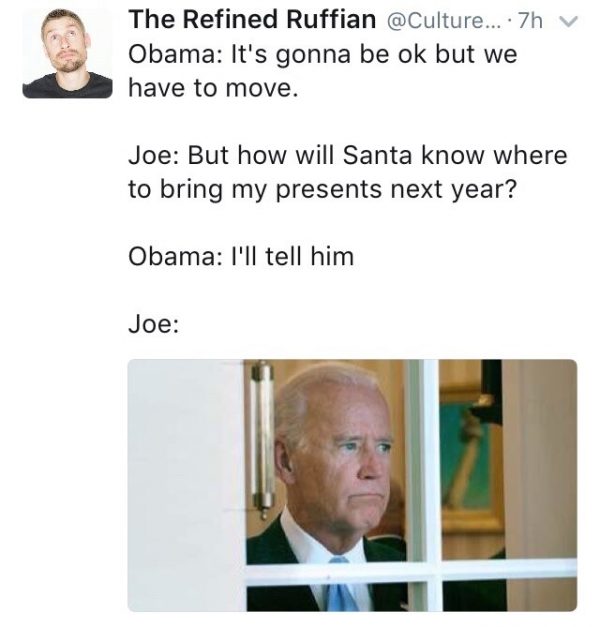 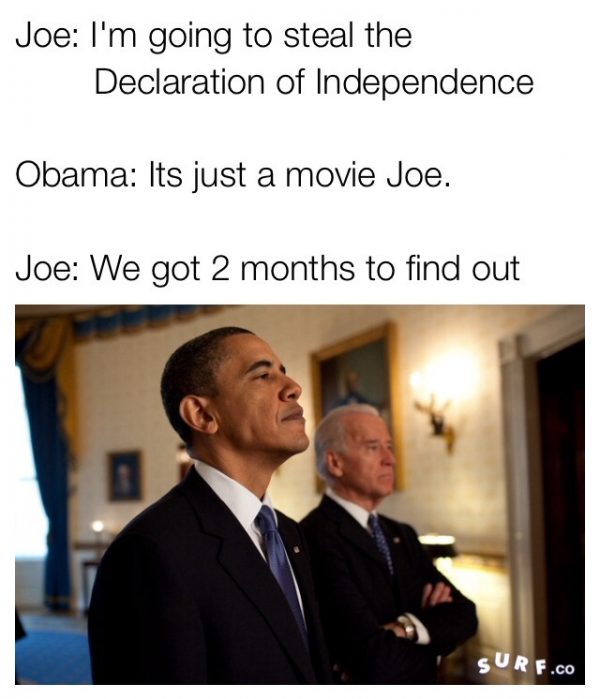 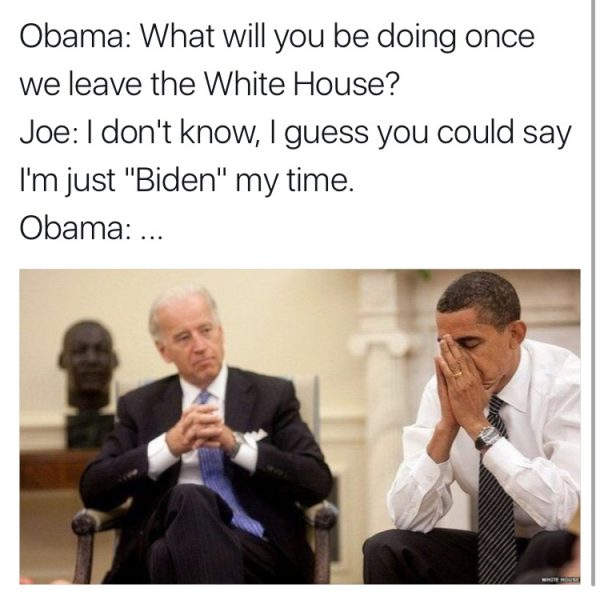 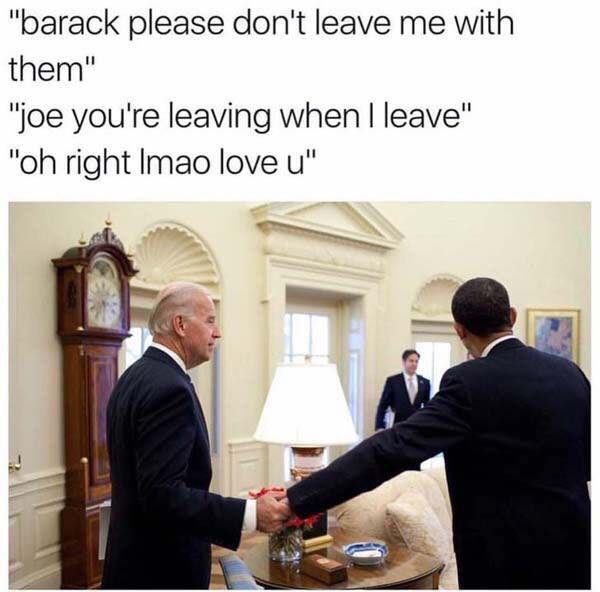 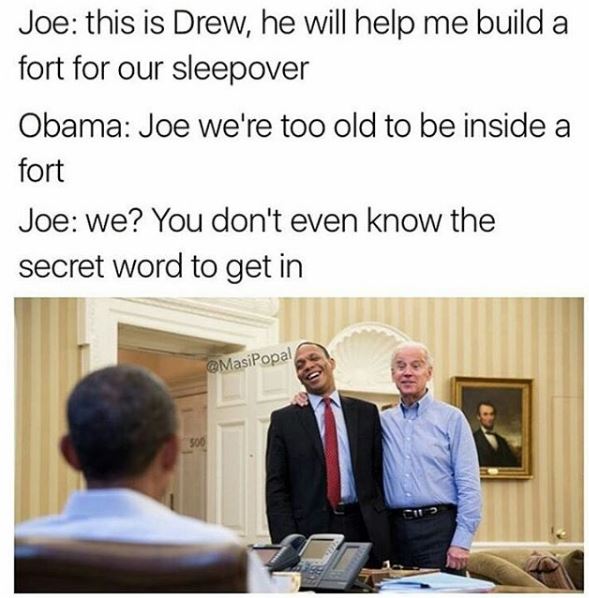 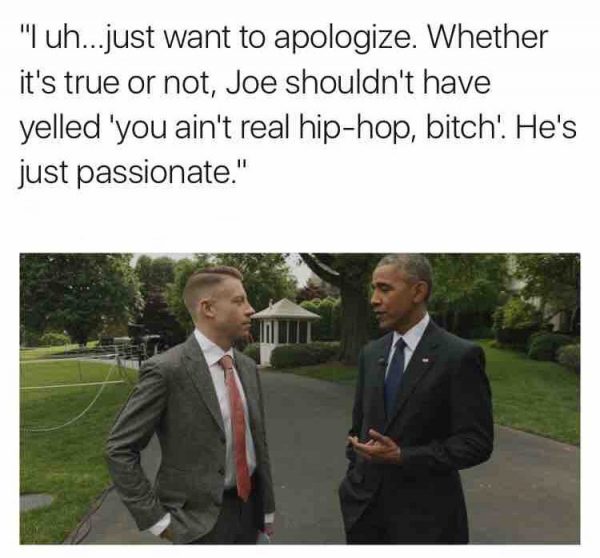