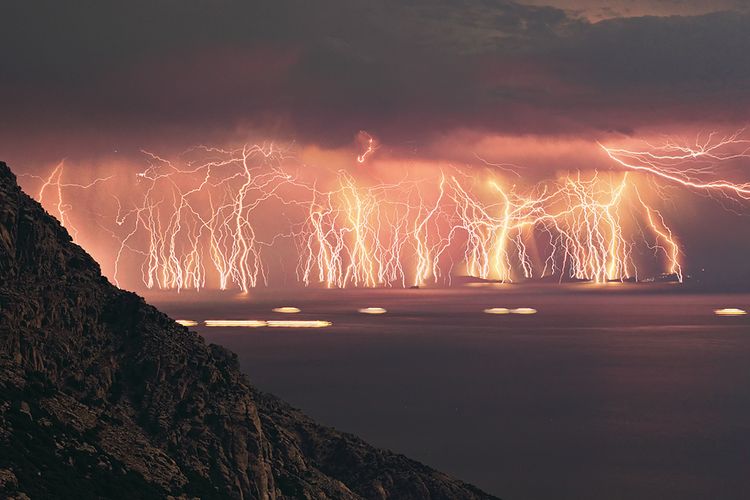 This 70-shot photo sequence shows a lightning display that occurred during a severe thunderstorm last summer on the island of Ikaria, Greece, near the southwestern coast of Turkey. The stormy weather actually developed during my photo session of the total lunar eclipse on June 15, 2011 (see related link below). To make this shot, I set my camera on a tripod taking 20-second exposures continuously. More than 100 lightning bolts were captured in this sequence, the majority of which were potent cloud-to-ground strikes. 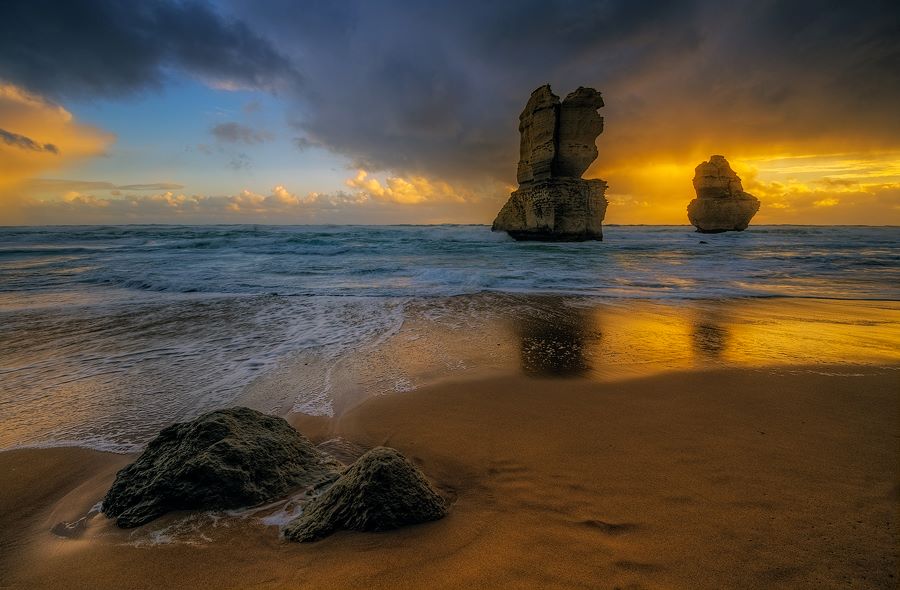 Big things take time and patience, but results are the reward for the effort. This is confirmed by pictures of Australian photographer Lincoln Harrison. For more please visit artist’s website

Beautiful photos from around the world (13 pictures) 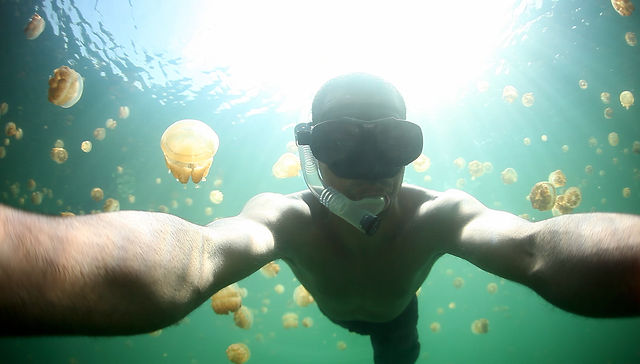 Palau is a special place. Thousands of years ago these jellyfish became trapped in a natural basin on the island when the ocean receded. Over time they evolved into a new species that lost... 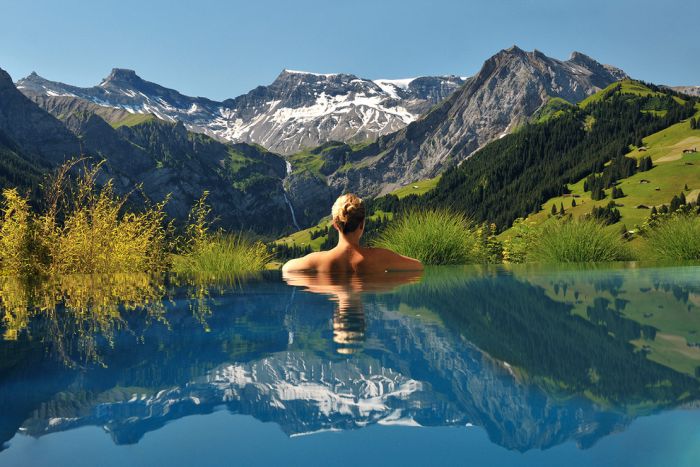 20 most amazing pools in the World (20 pictures)

Summer is coming and the Summer Holiday with it. While choosing a summer trip it’s worth to pay attention to the pools.

If you’re curious how majore of America’s cities would look like after flooding, you have to see this amazing gallery. Now it’s only a fiction but if sea level rises as scientists predicted, this could really happen in five centuries.