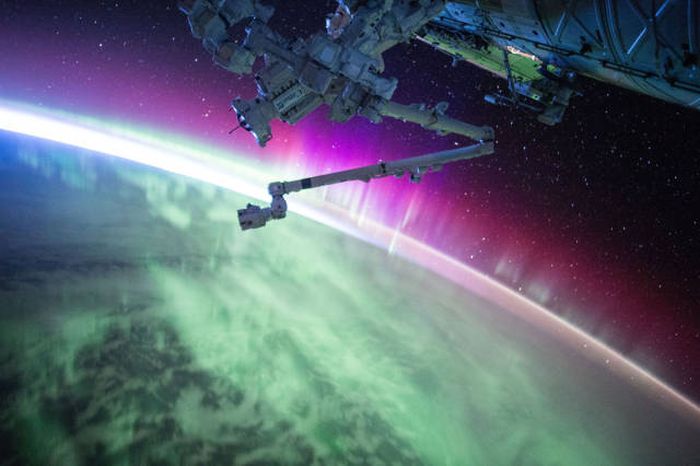 Astronaut Scott Kelly who spent almost a year living at the International Space Station. He holds the record for the longest tenure in space and while he was up there he took some incredible photographs. 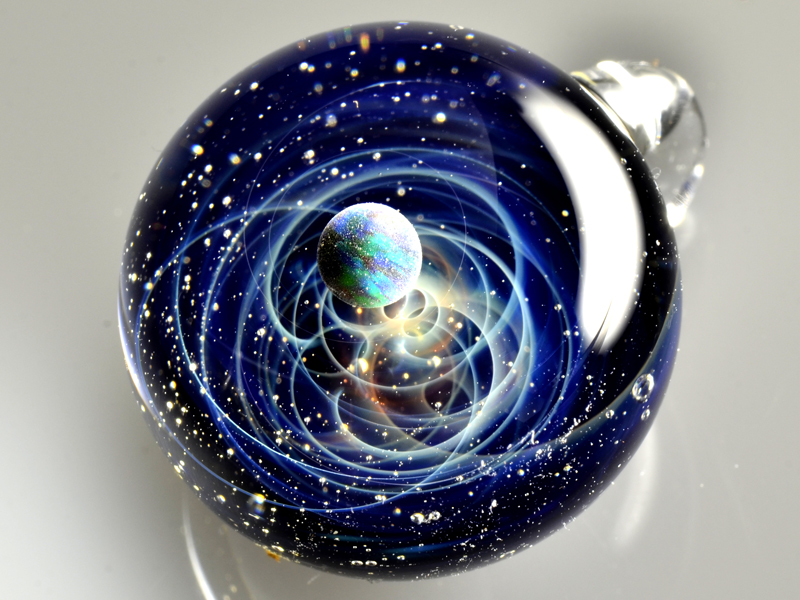 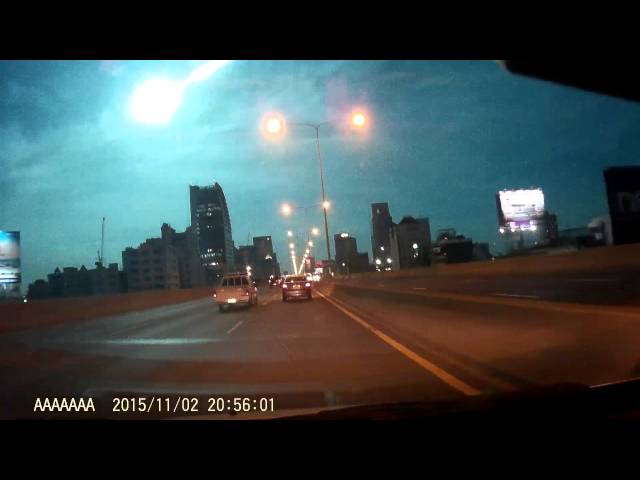 Shooting Star in Bangkok Lights Up the Night Sky 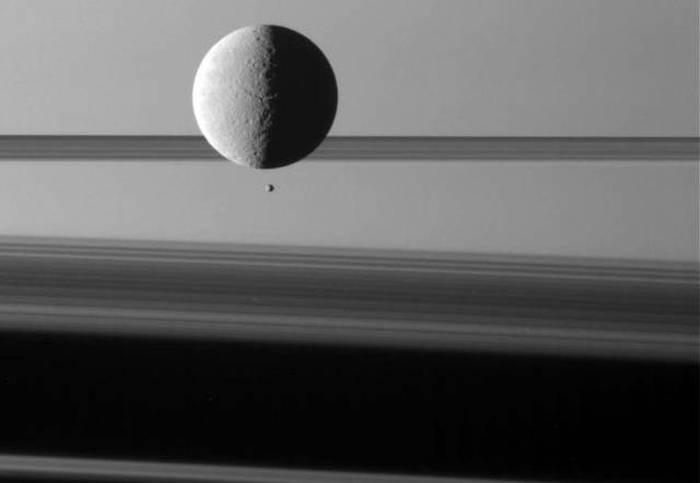 NASA’s Cassini Spacecraft has a view of outer space that humans could only dream of. This is our solar system like you’ve never seen it before. 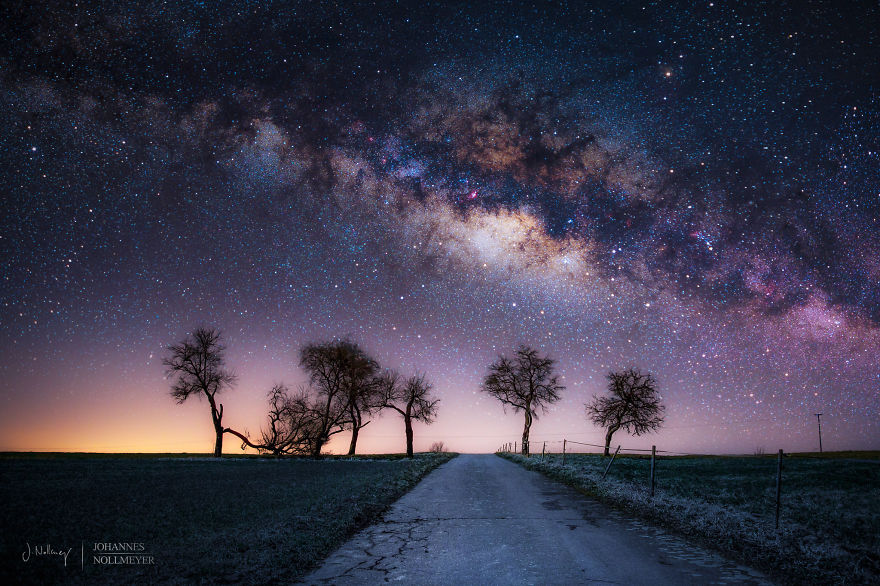 This is what our night skies look like without light pollution.

Earth From Mars vs Mars From Earth

In this fascinating comparison photo we see a view of Earth from Mars (as seen by NASA’s Curiosity rover) and Mars from Earth as captured by Bill Dunford. Mars is the fourth planet from the Sun and the second smallest planet in the Solar System after Mercury. It is approximately 225,300,000 km away from Earth. It is also one of the five ‘visible’ planets from Earth.