Marilyn Monroe’s friend Frieda Hull took these pictures which appear to show a pregnant Marilyn Monroe, but she kept them hidden for many years.

The pictures were taken in 1960 and Frieda later told a friend that Marilyn lost the baby. The pictures sold at an auction last year and they have since caught the attention of people all over the world. 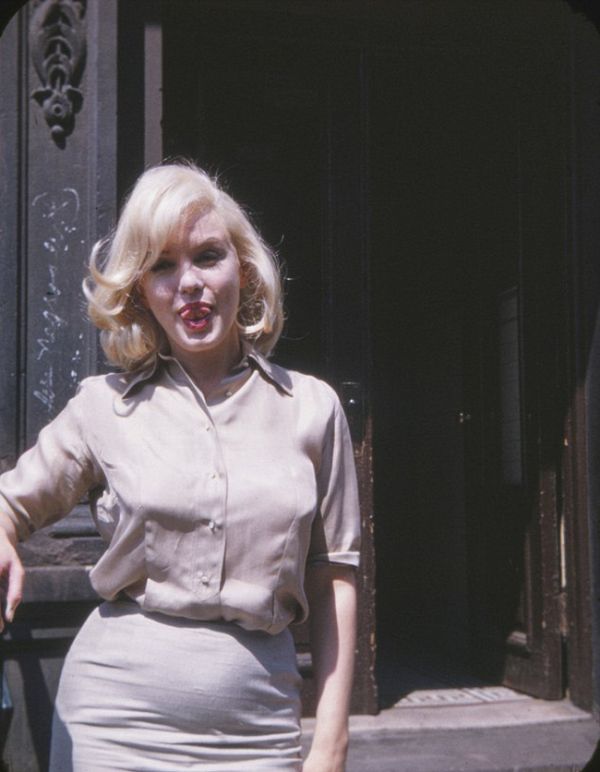 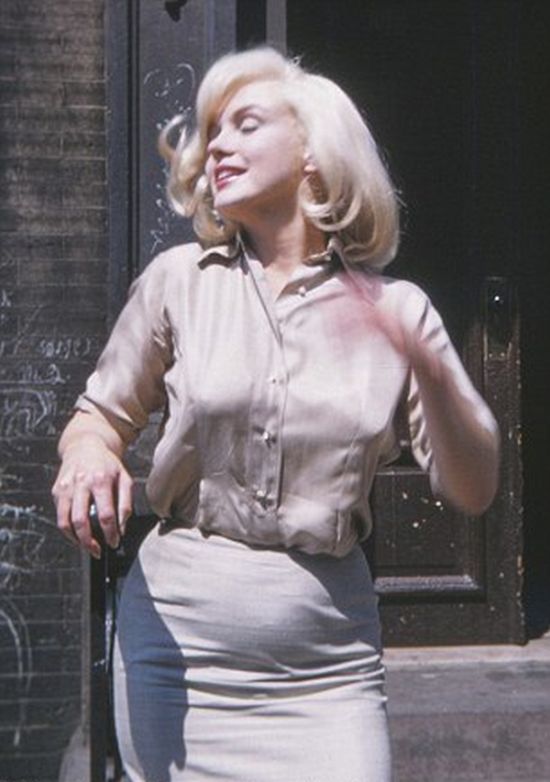 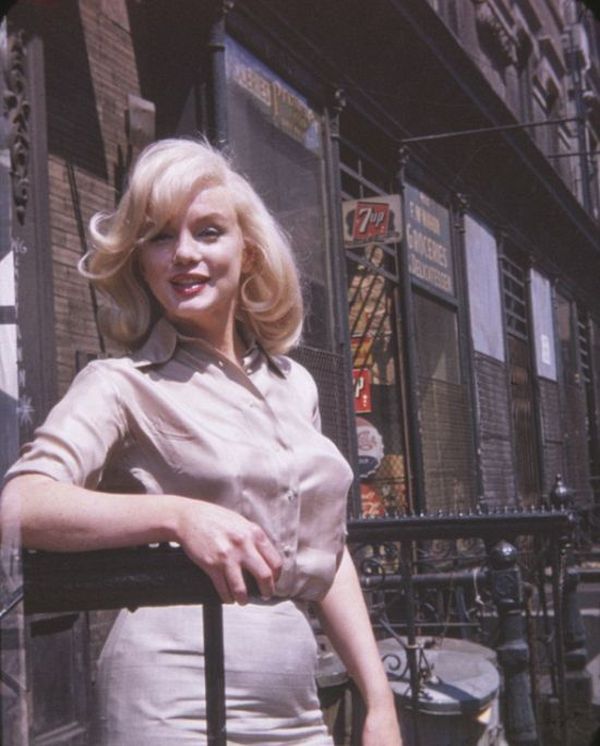