Brecht Vandenbroucke is a Belgium-based artist who illustrates the darker side of modern society.

His subjects are varied but his work often revolves around one central theme, namely looking at the world from an alternative and often satirical perspective. Whether he’s highlighting people’s obsessions with social media and technology, emphasizing our habits of following the crowd, or graphically depicting the inevitable cycle of violence that plagues our species, his illustrations act as thought-provoking commentaries on the modern world around us. 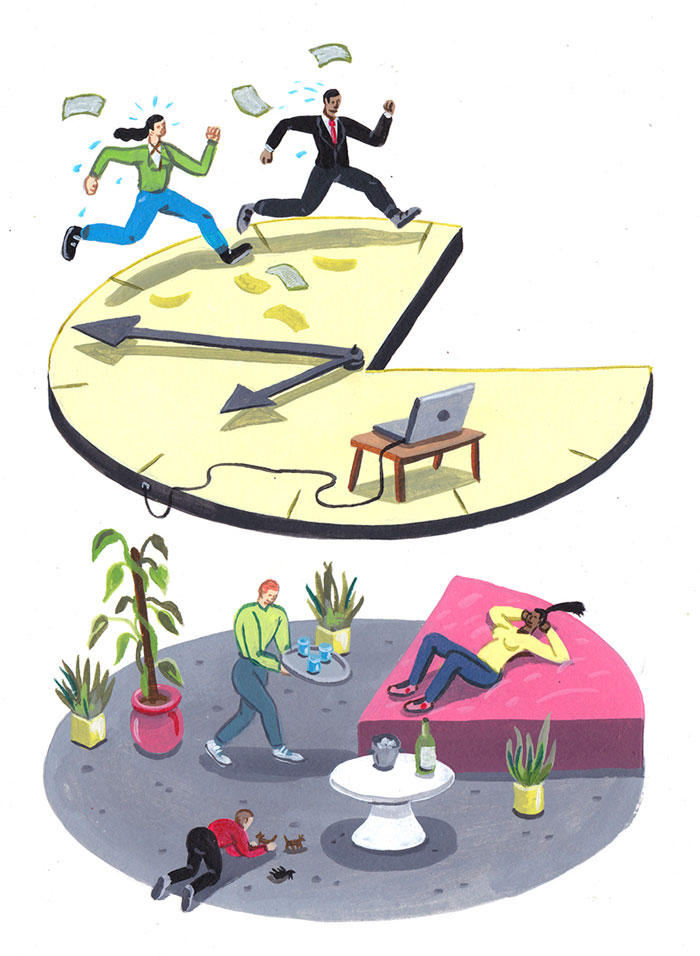 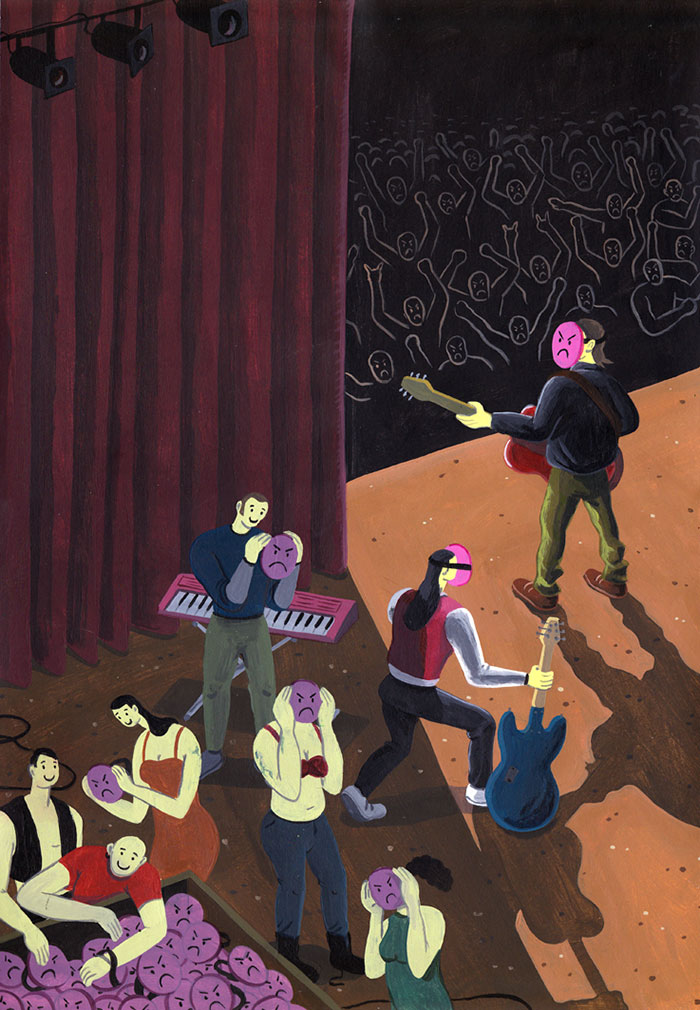 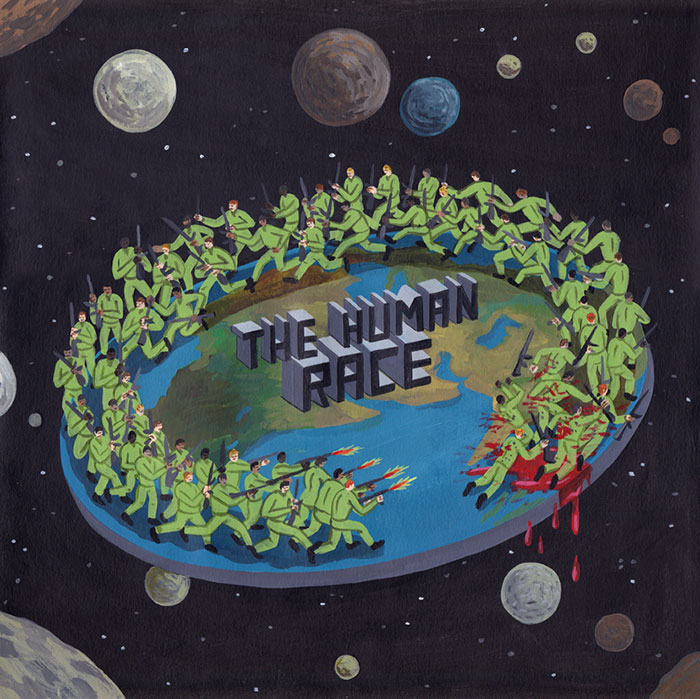 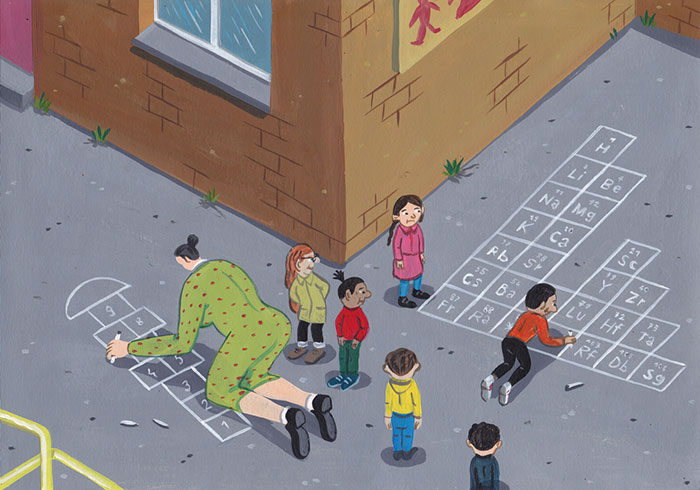 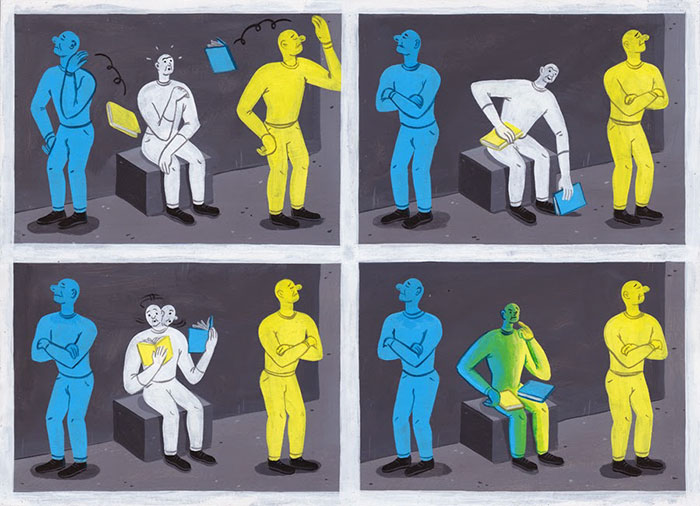 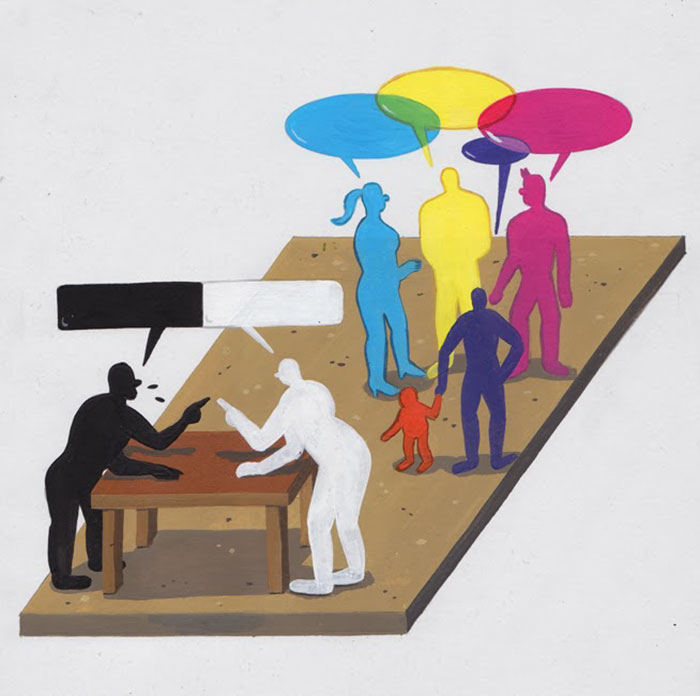 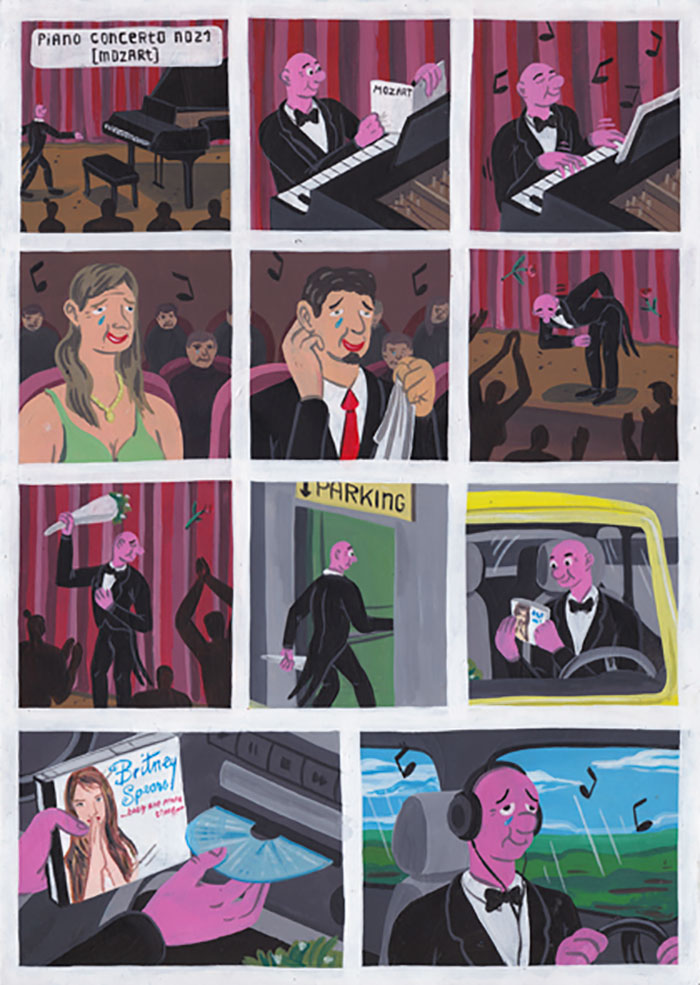 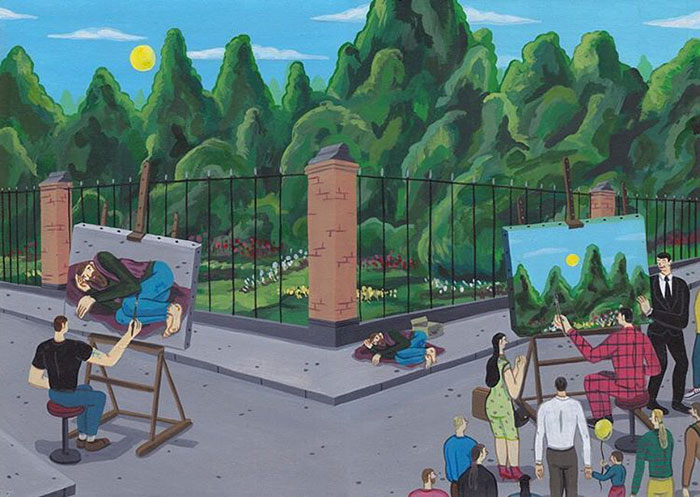 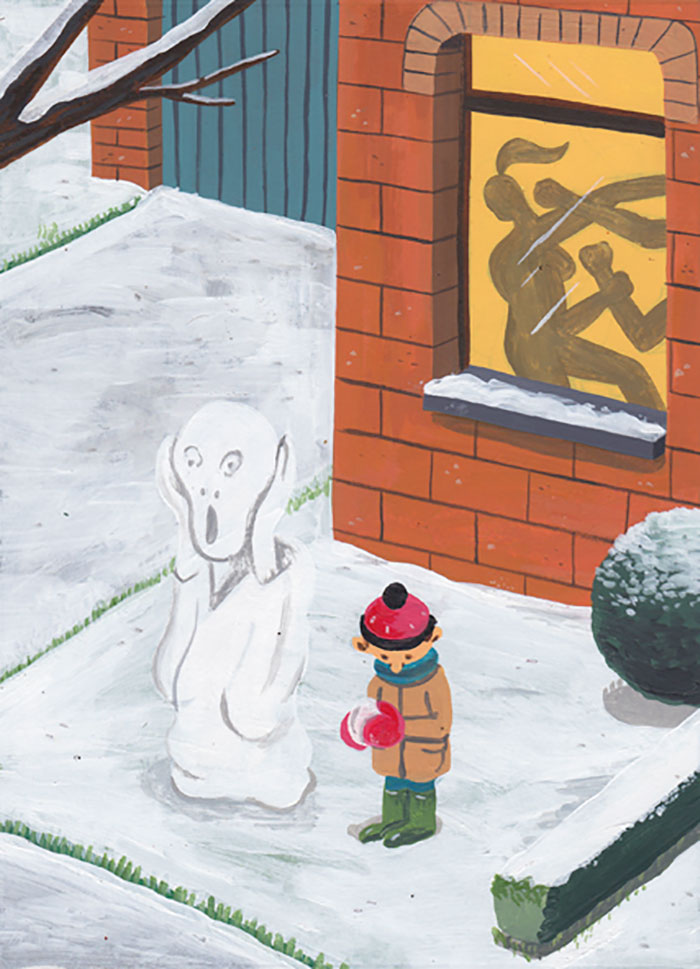 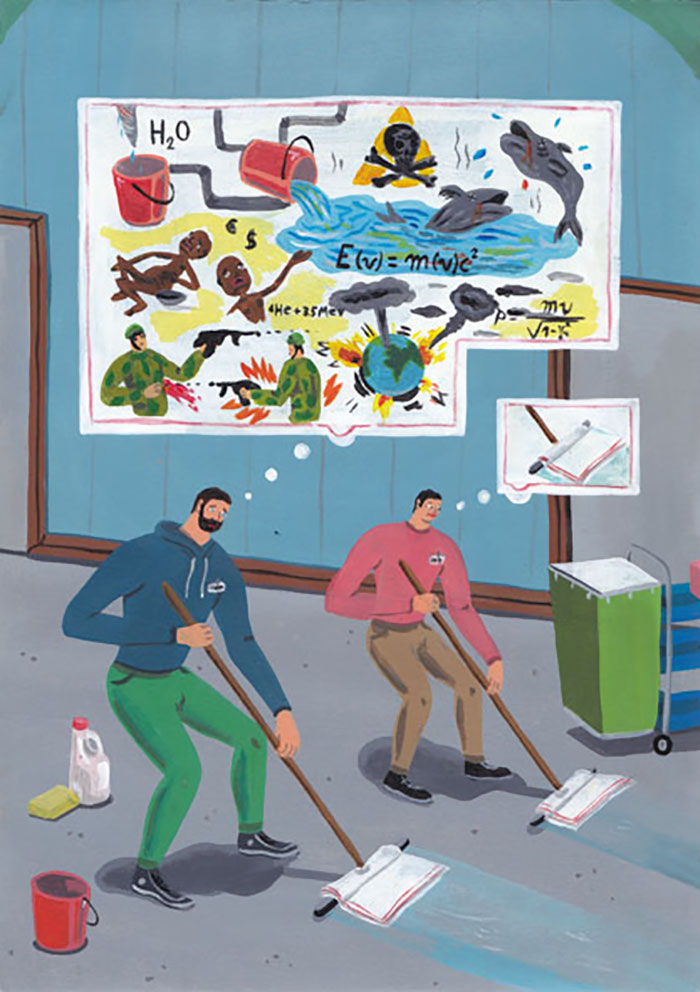 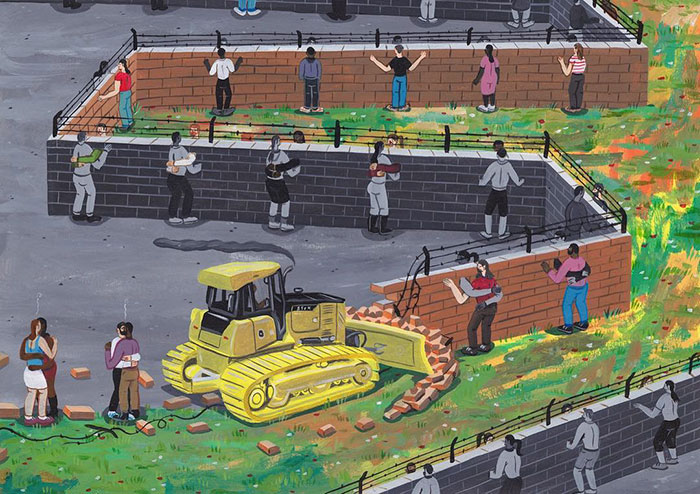 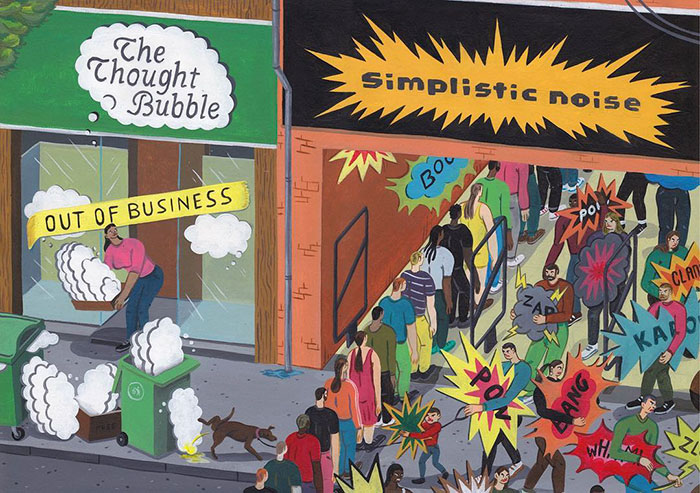 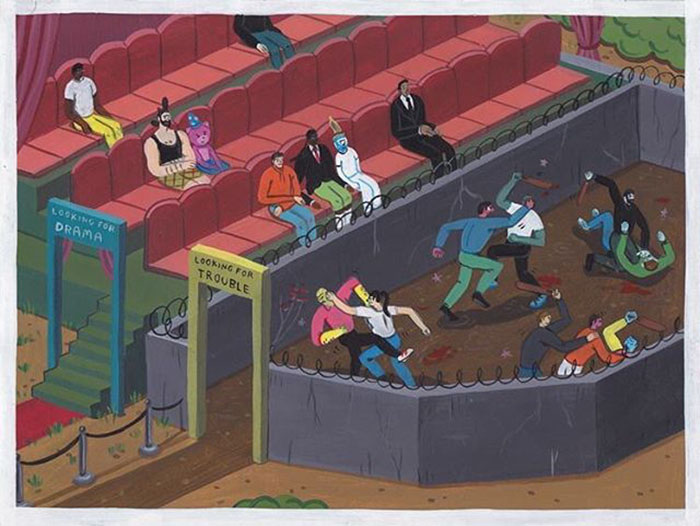 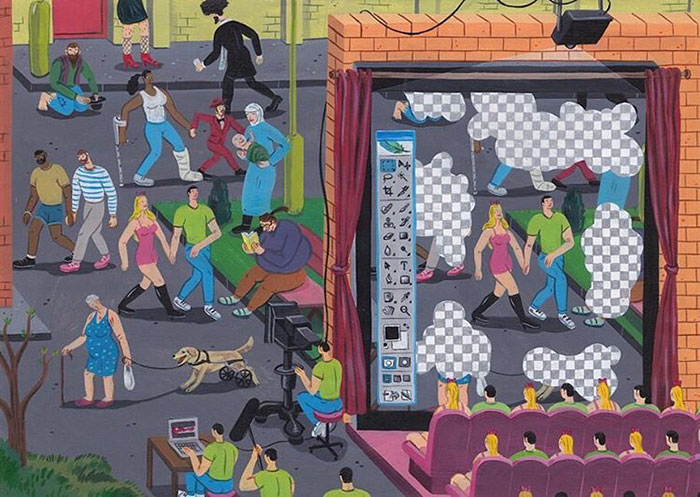 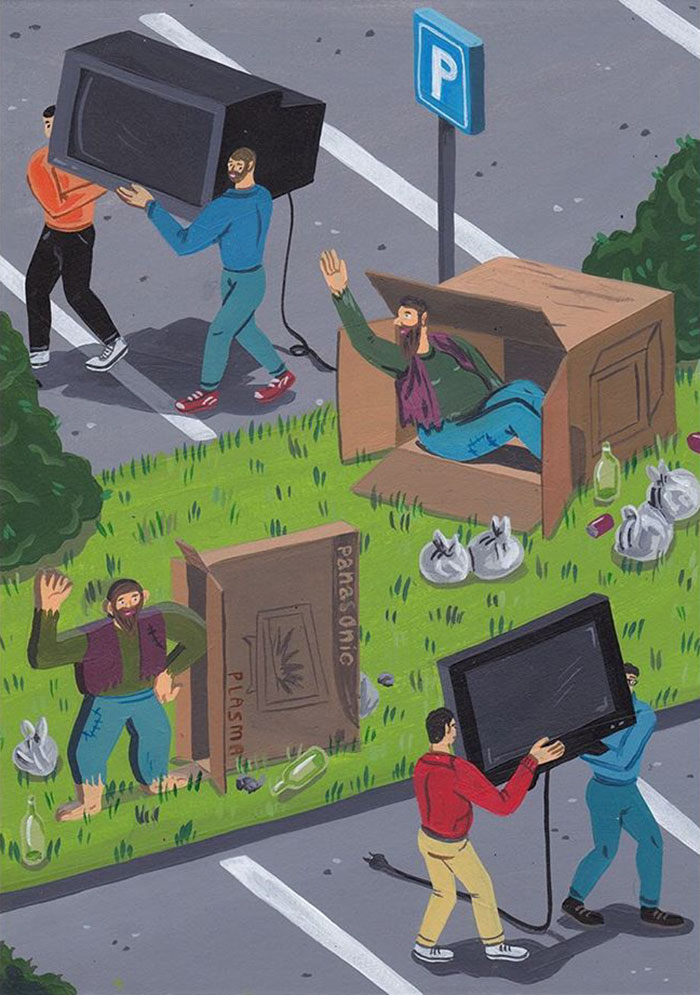 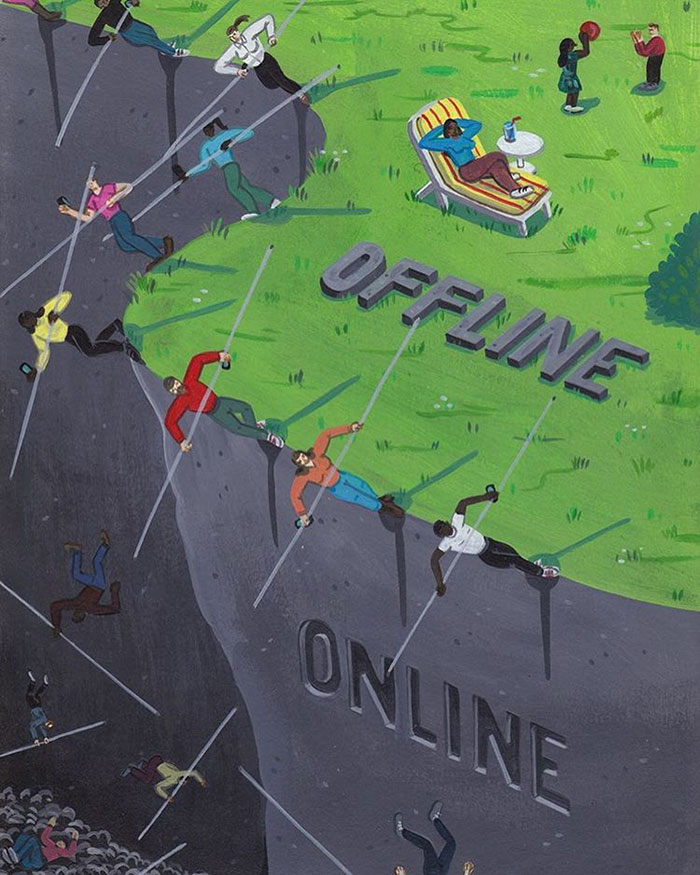 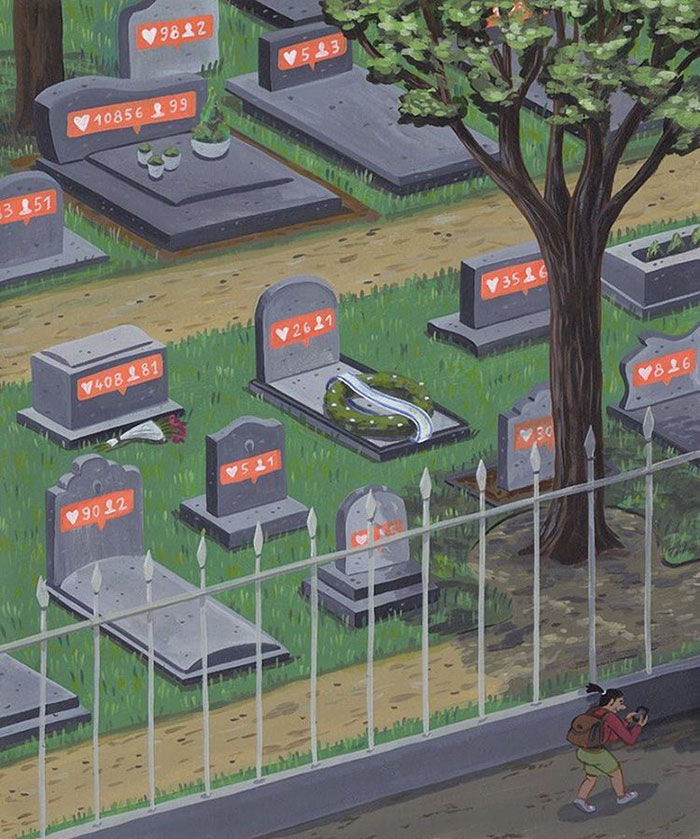 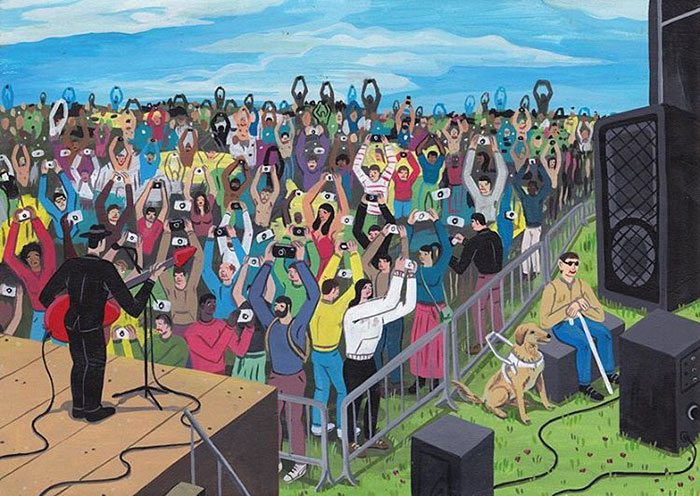 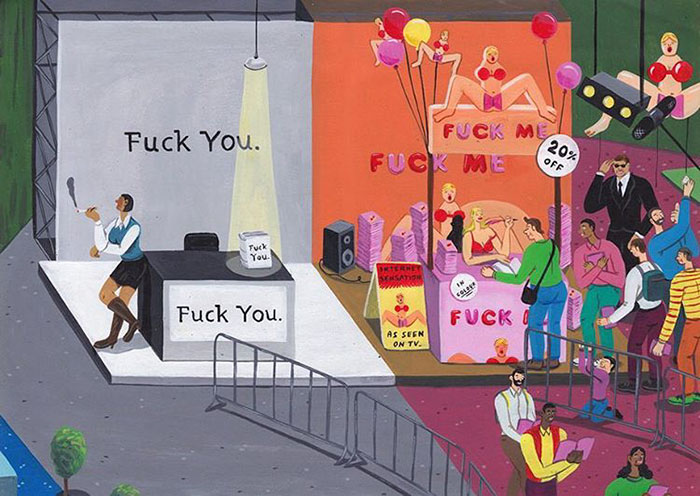 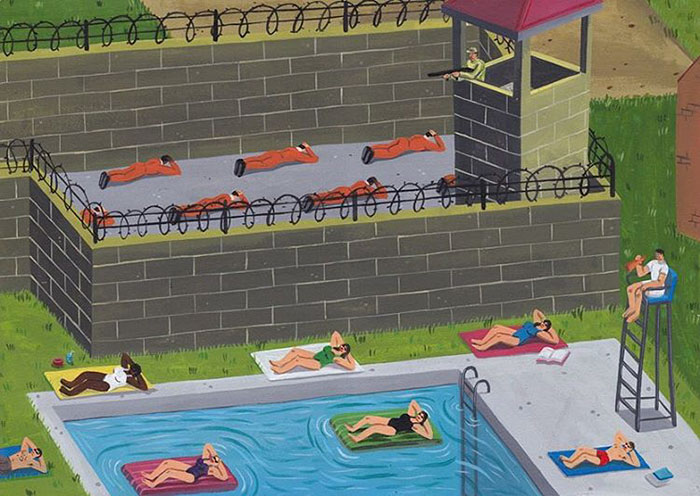 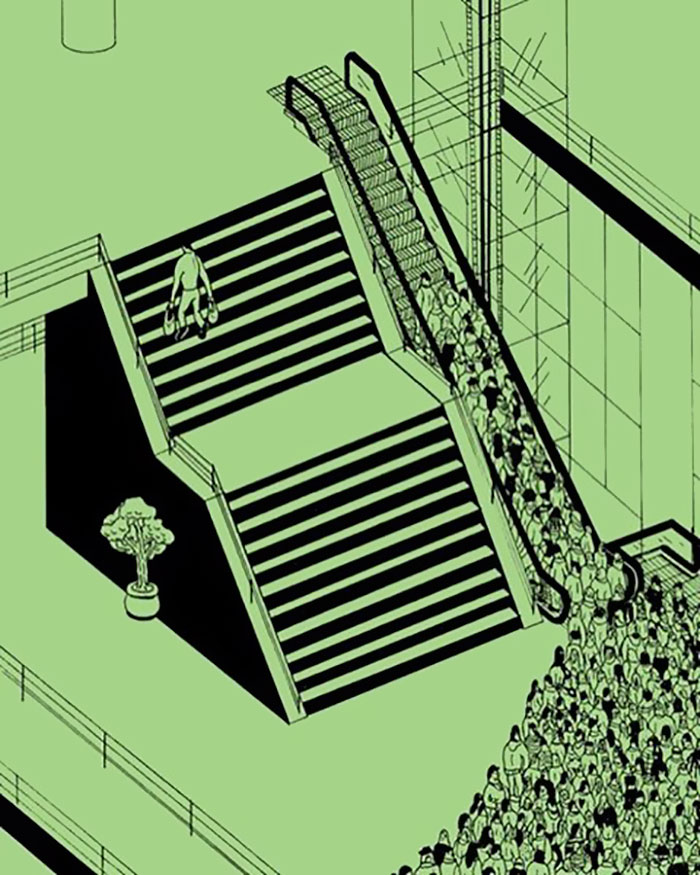 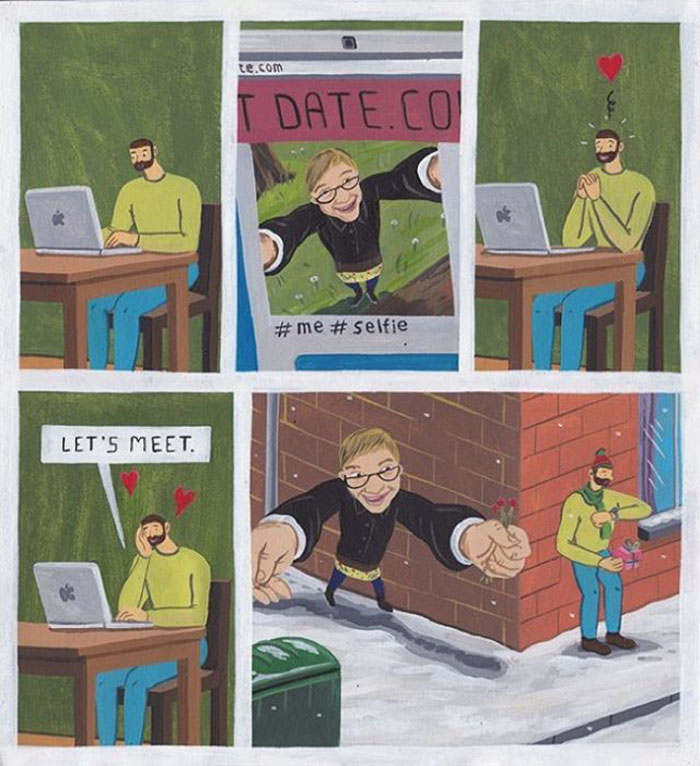 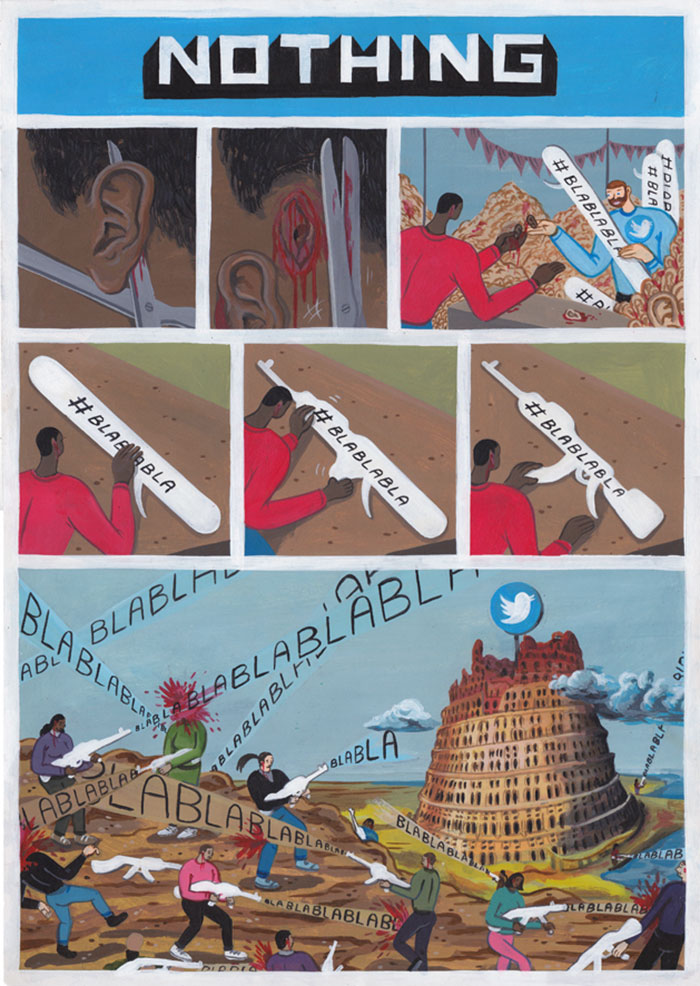 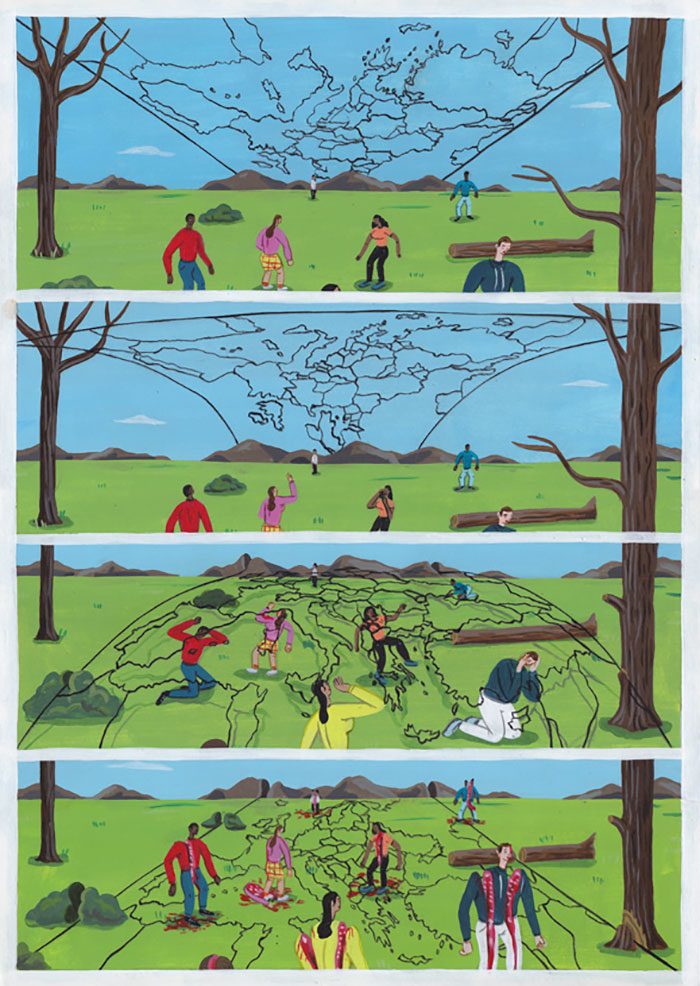 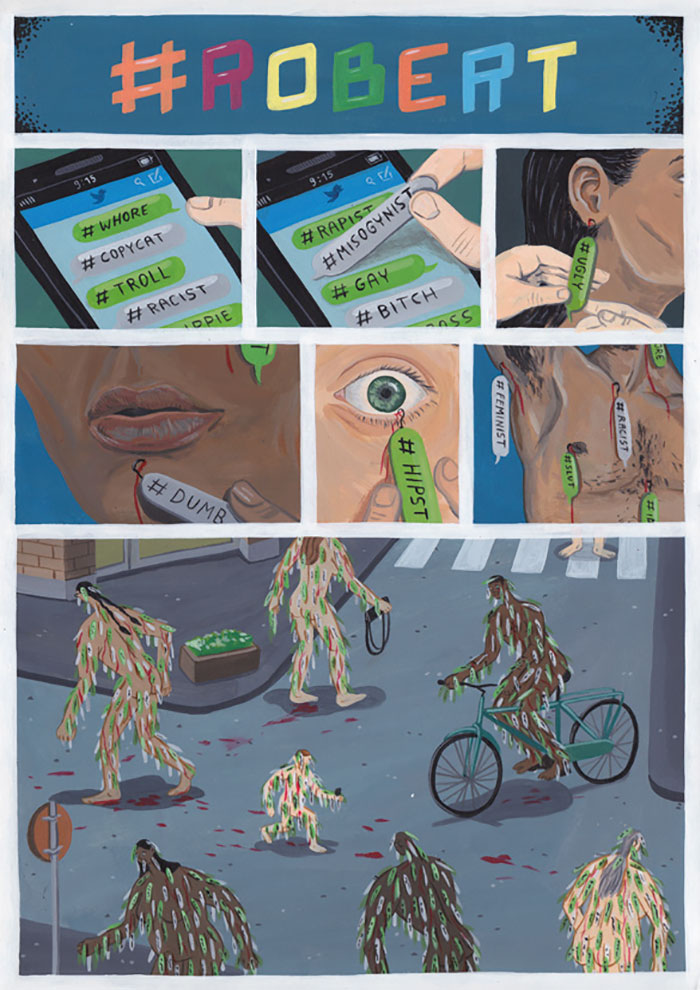 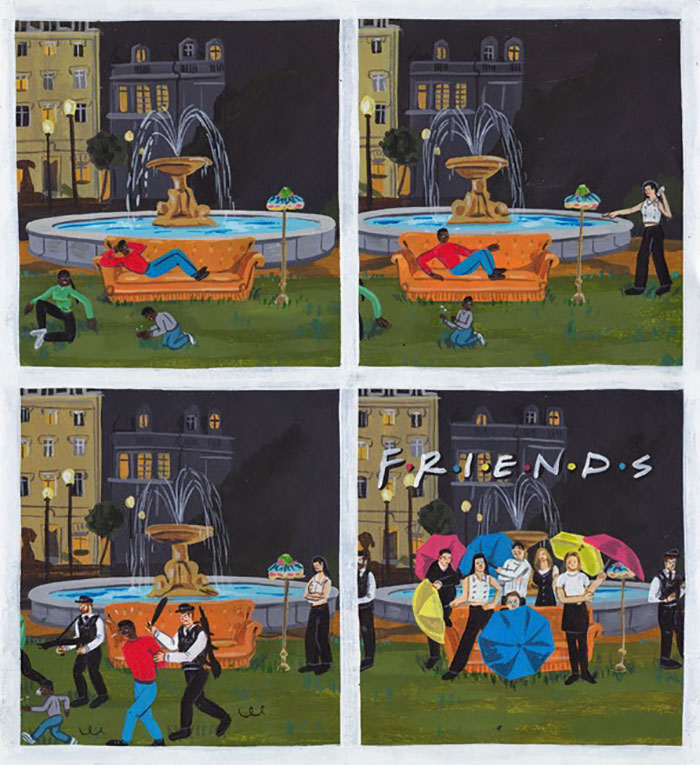 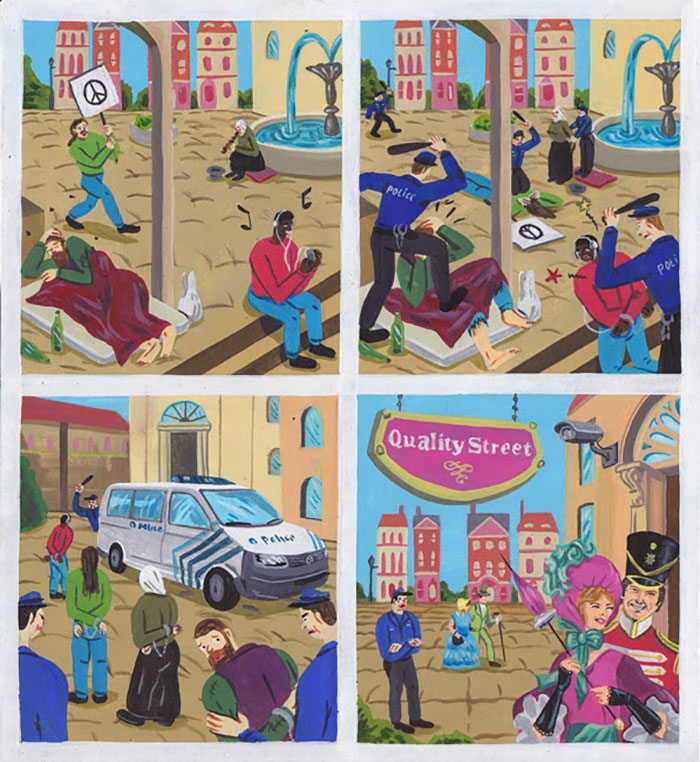 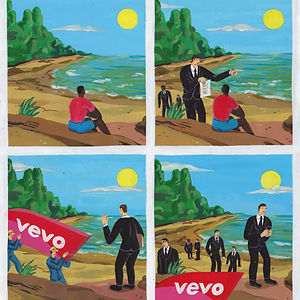