During World War II (1941–45), American propaganda was used to increase support for the war and commitment to an Allied victory. Using a vast array of media, propagandists fomented hatred for the enemy and support for America’s allies, urged greater public effort for war production and victory gardens, persuaded people to save some of their material so that more material could be used for the war effort, and sold war bonds. 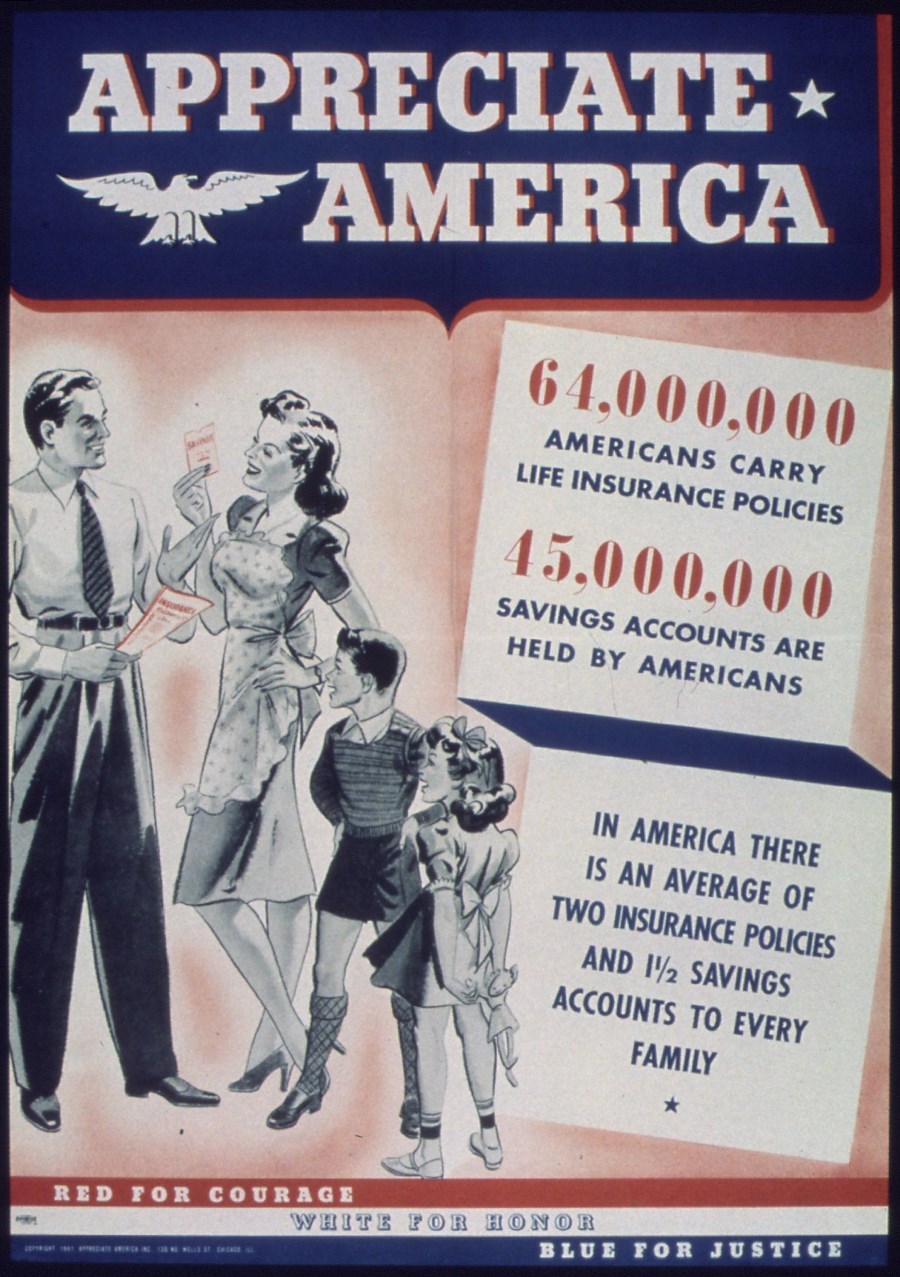