Elon Musk is a brilliant man, from South Africa. He has managed to hit home runs with some of his larger endeavors including PayPal and more recently co-founded Tesla Motors.

Now, the plan is to take the technology of Tesla for a solar-powered, city-to-city elevated transit system that could take passengers and cars from Los Angeles to San Francisco in 30 minutes. There are nay sayers coming out of the woodwork, projecting how the project can and will never be built, but Musk thinks ideas already in motion, such as California’s $70 billion high-speed train, is  too expensive, slow, and impractical.

The Hyperloop offers a counter offer, estimating costs could be built for $6 billion with people-only pods, or $10 billion with pods capable of holding people and cars and would be four times as fast as the competing train, at one-10th the price. 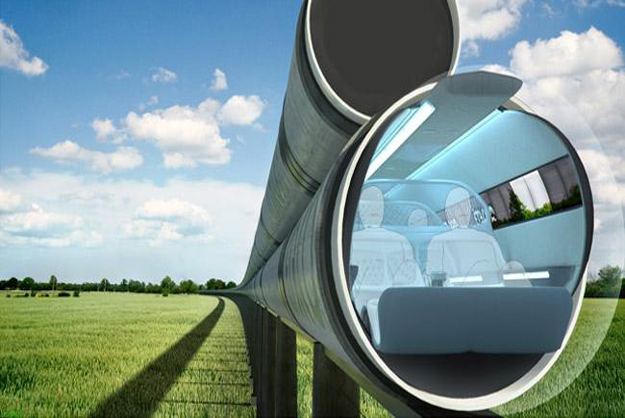