Intempo: the tallest residential building in the EU… without elevator (21 pictures)

This story is hard to believe but it was featured in major US and European magazines, so we believe it’s true. At 47 stories, the In Tempo skyscraper in Spain is set to be the tallest residential building in the European Union. There is just one problem… There is no elevator on floors 21 through 47. The builders simply forgot to build it.

The In Tempo building was originally planned to have only 20 stories. Wanting more tenants and buyers, the client asked that the building be enlarged. So the architect simply added 27 stories — without adapting the elevator shaft and lifting machinery accordingly. Unbelievably, the oversight supposedly wasn’t spotted until January 2012 when the building was almost ready. 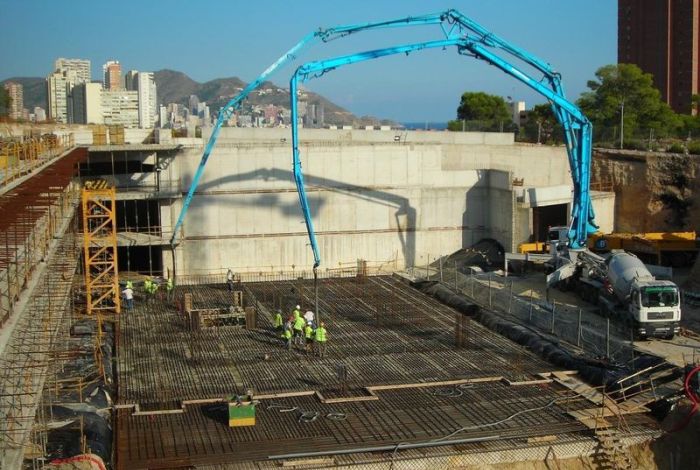