The stereotypical perception of blond-haired women, has two aspects. On one hand, over history, blonde hair in women has been considered attractive and desirable. This perception is exploited in culture and advertising. On the other hand, a blonde woman is often perceived as making little use of intelligence and as a “woman who relied on her looks rather than on intelligence.” The latter stereotype of “dumb blonde” is exploited in blonde jokes.

People tend to presume that blondes are less serious-minded and less intelligent than brunettes, as reflected in “blonde jokes.”  The roots of this notion may be traced to Europe, with the “dumb blonde” in question being a French courtesan named Rosalie Duthe, satirised in a 1775 play Les curiosites de la Foire for her habit of pausing a long time before speaking, appearing not only stupid but literally dumb (in the sense of mute). [source]

It’s the history of this stereotype, now watch a photo and answer yourself if it does not have a grain of truth in it. 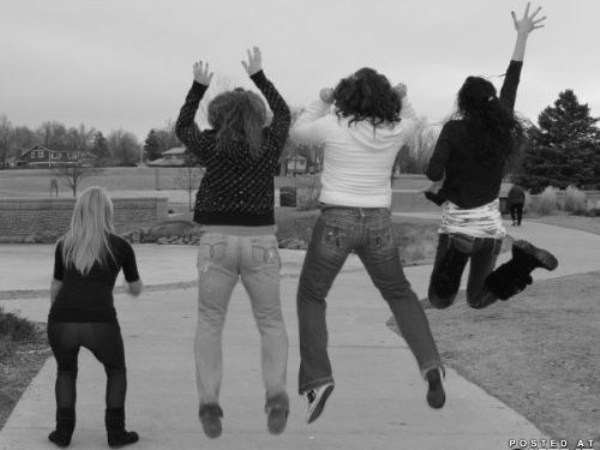