Central Park at the beginning of the 20th Century (15 pictures) 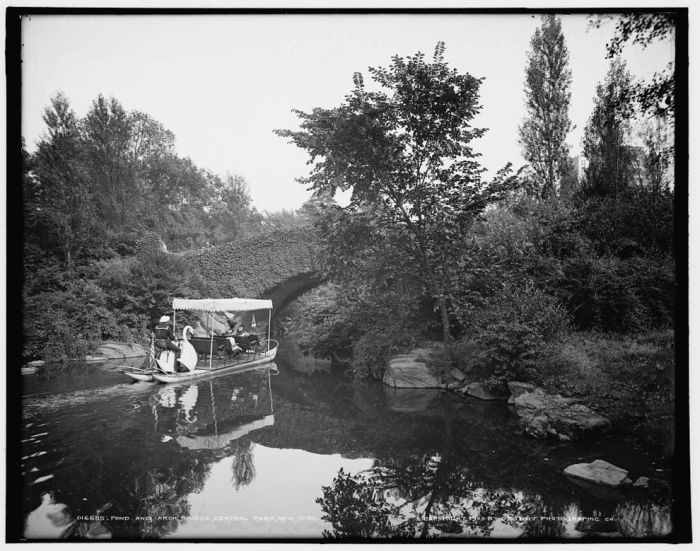 Central Park is a public park at the center of Manhattan in New York City. The park initially opened in 1857, on 778 acres (315 ha) of city-owned land (it is 840 acres today). In 1858, Frederick Law Olmsted and Calvert Vaux won a design competition to improve and expand the park with a plan they entitled the Greensward Plan. Construction began the same year, continued during the American Civil War, and was completed in 1873. Central Park is the most visited urban park in the United States. [source]

This is what Central Park used to look like 100 years ago.