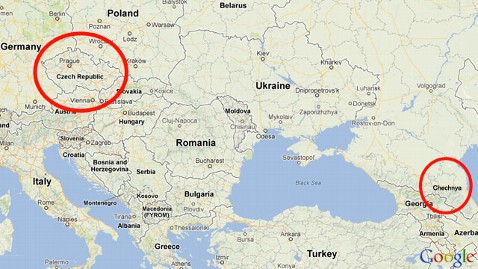 Public shaming: The definitive people who thought Chechnya was the Czech Republic (28 pictures)

Two brothers from Chechnya. That was the official word early morning on Friday April 19th, 2013 as to who were behind the Boston marathon bombings. “Chechens.” So, naturally, who do some brilliant citizens of the United States of America blame? The CZECH REPUBLIC, of course! 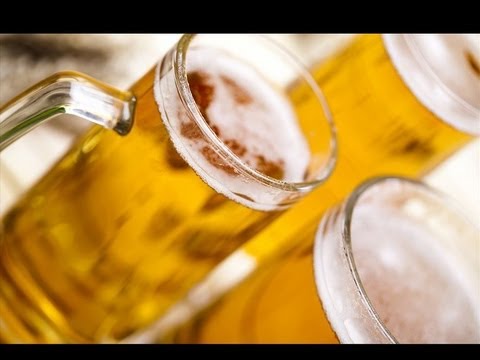 Banging headache? Room spinning? Then maybe you need one of these 10 weird hangover cures. 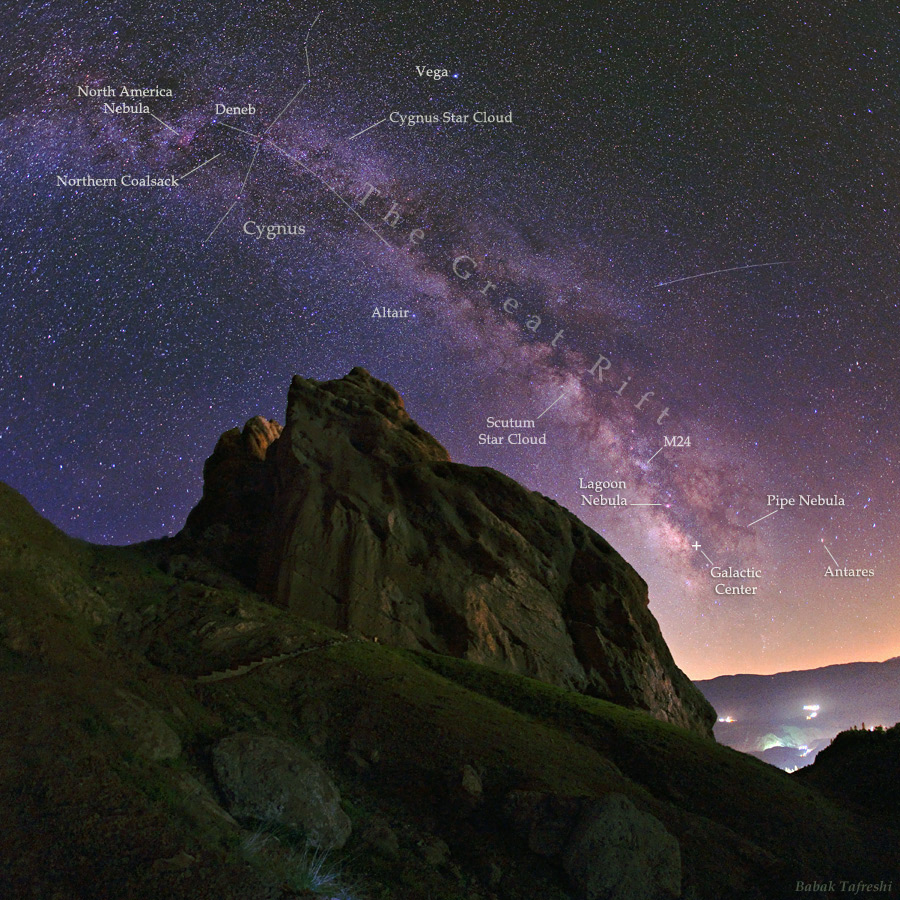 The Starry Night of Alamut 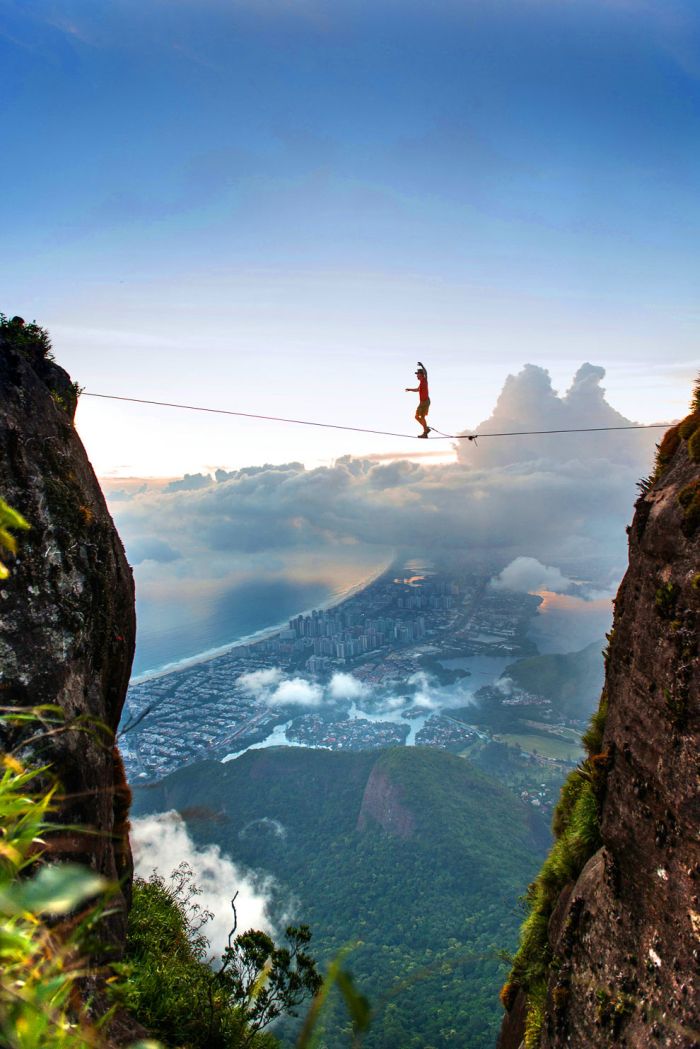 It’s not enough to have no fear of heights. This walk requires nerves of steel, patience, self-control and excellent condition. 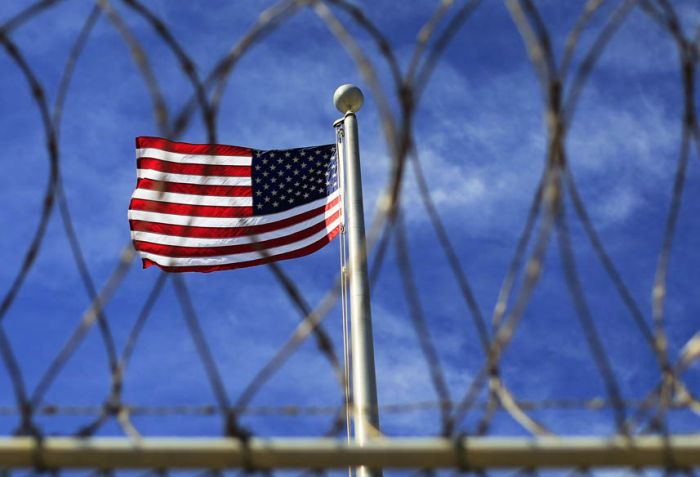 The Guantanamo Bay detention camp is a detainment and interrogation facility of the United States military located within Guantanamo Bay Naval Base, Cuba. On January 22, 2009, President Barack Obama signed an order to shut down the detention facility within the year but as of September 2012, 167 detainees remain at Guantanamo. Most of us have never seen what the inside looks like, until now. 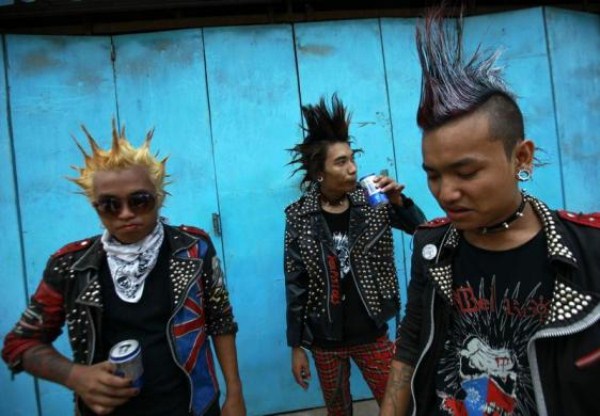 Punk is alive and well in the once isolated land.