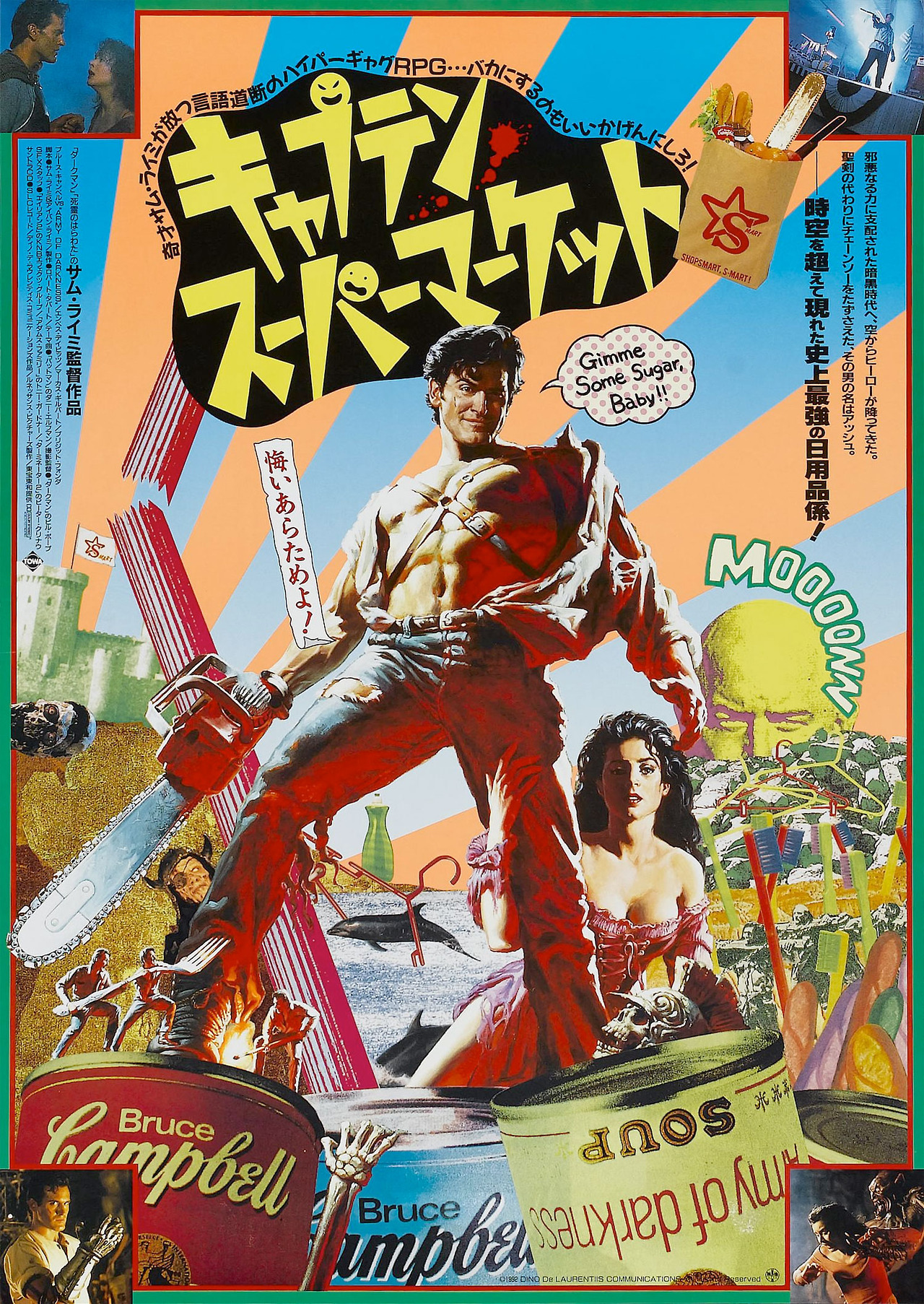 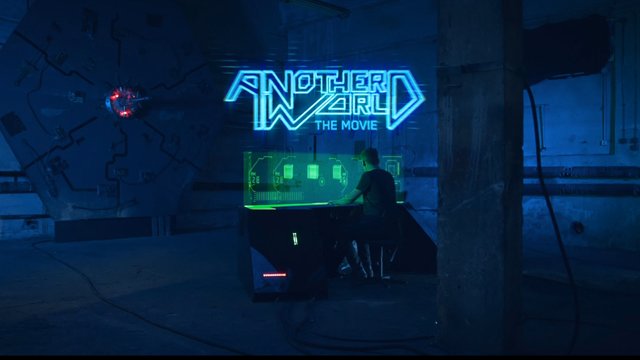 Another World: Short Film Inspired By A Well-known Game

Another World aka Project 23 emerged a few months ago as an idea for a short film inspired by a well-known game Another World . Initialy it was planned as a short promo video for the Pixel Heaven 2014 event, but during months of preparation it became clear that it will be something much bigger. 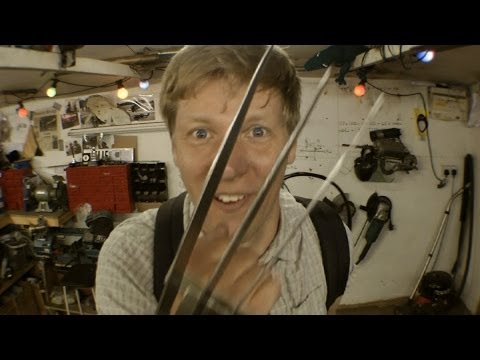 The first ever fully automatic wolverine claws that deploy AND retactautomatically. These beautiful 12″ stainless steel claws fire out at the touch of a button and bring me as close as anyone has to feel like they have adamantium claws. I think these are best on the net so hope you like them. 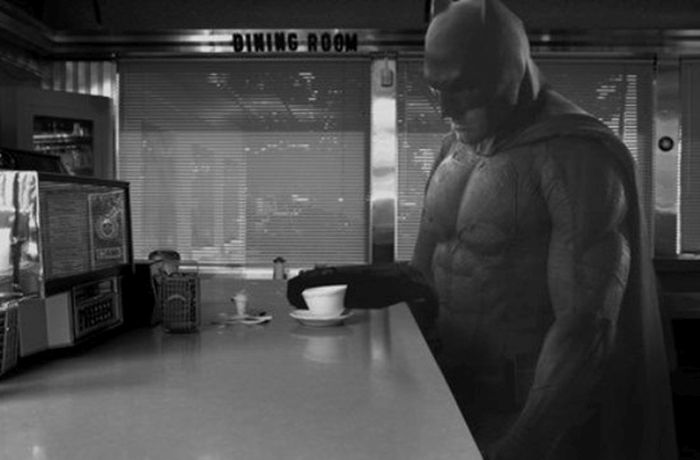 Sad Batman Is Pretty Much The Greatest Thing Ever

It didn’t take long for Ben Affleck’s Batman to become an internet sensation. He’s been dubbed Sad Batman and Sad Batman has been photoshopped into every hilarious scenario you could ever hope to see him in. 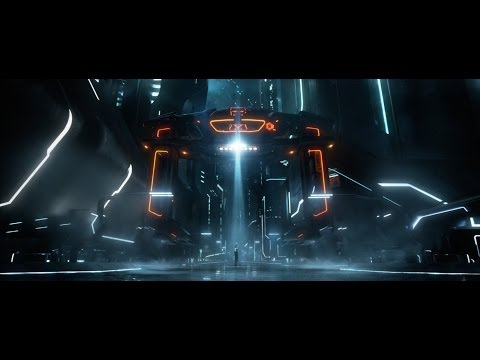 The Evolution of Visual Effects

A homage to the great moments that changed visual effects. 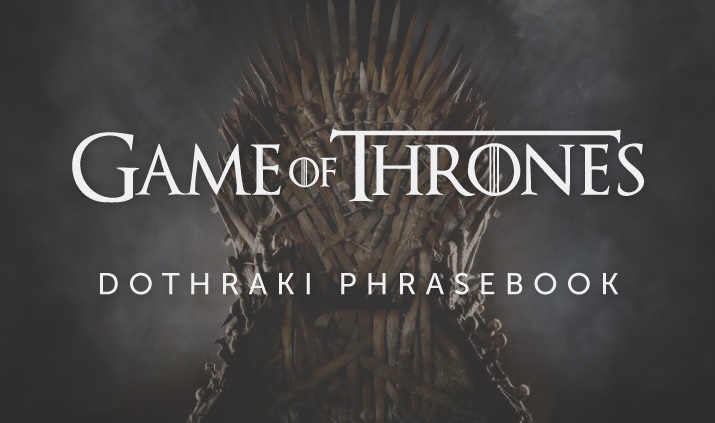 Learn How To Speak The Dothraki Language From ‘Game Of Thrones’