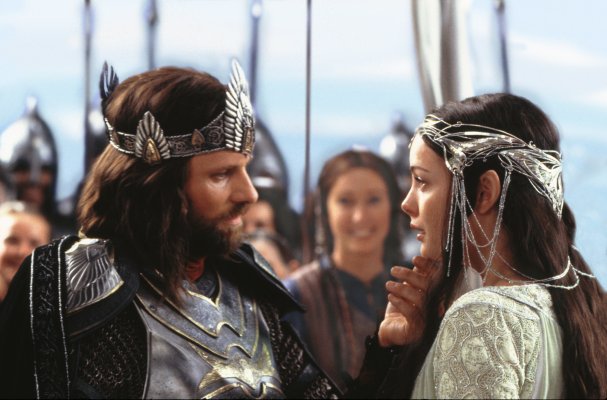 What happened to the Fellowship after the ring? (12 pictures) 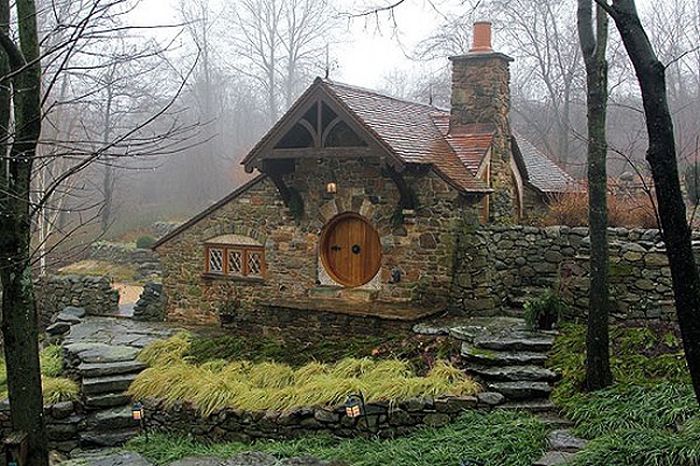 Want to live in a Hobbit house? Why not. 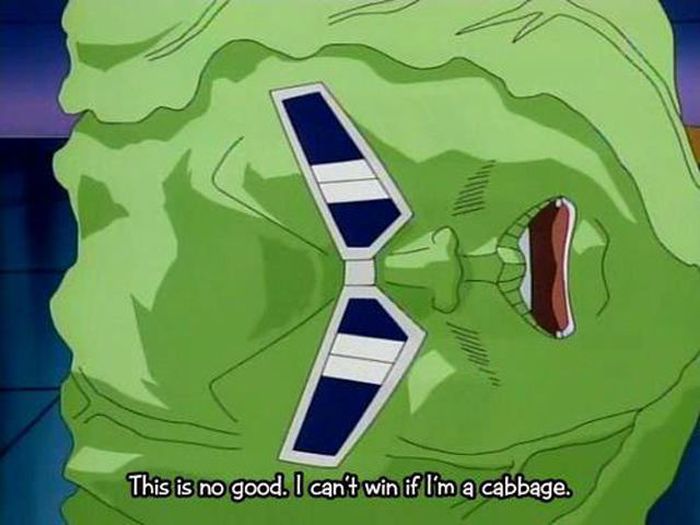 Anime lovers will disagree that anime is weird. But here we got pictures that can prove it. 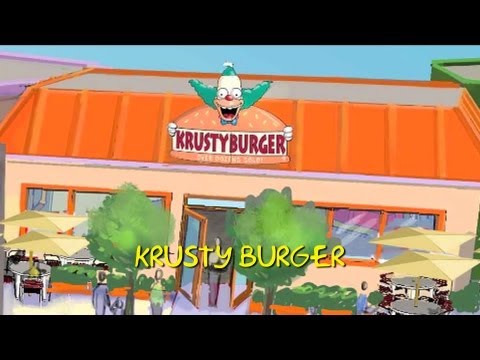 Universal Orlando has announced an expansion of The Simpsons Ride to include iconic locations, foods, and beverages from Springfield including Moe’s Tavern, Krusty Burger, Android’s Dungeon, Lard Lad, Cletus’ Chicken Shack, and Duff Brewery – with real Duff Beer. Plus Universal Studios Florida is adding a twirling ride based on Treehouse of Horrors characters Konos and Kang. 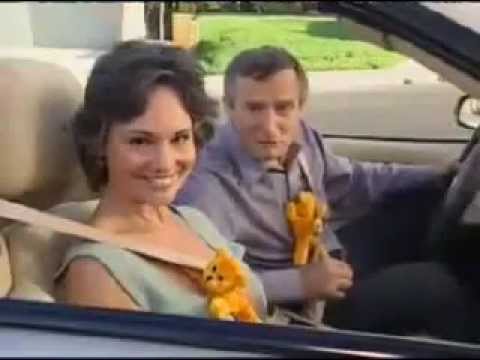 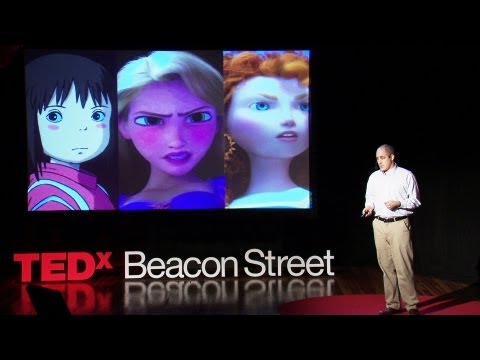 When Colin Stokes’ 3-year-old son caught a glimpse of Star Wars, he was instantly obsessed. But what messages did he absorb from the sci-fi classic? Stokes asks for more movies that send positive messages to boys: that cooperation is heroic, and respecting women is as manly as defeating the villain.