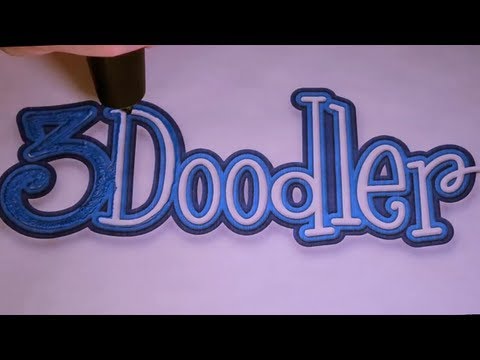 Presenting 3Doodler, the world’s first 3D printing pen. Back us now at http://kck.st/V9zFjX and lift your imagination off the page! 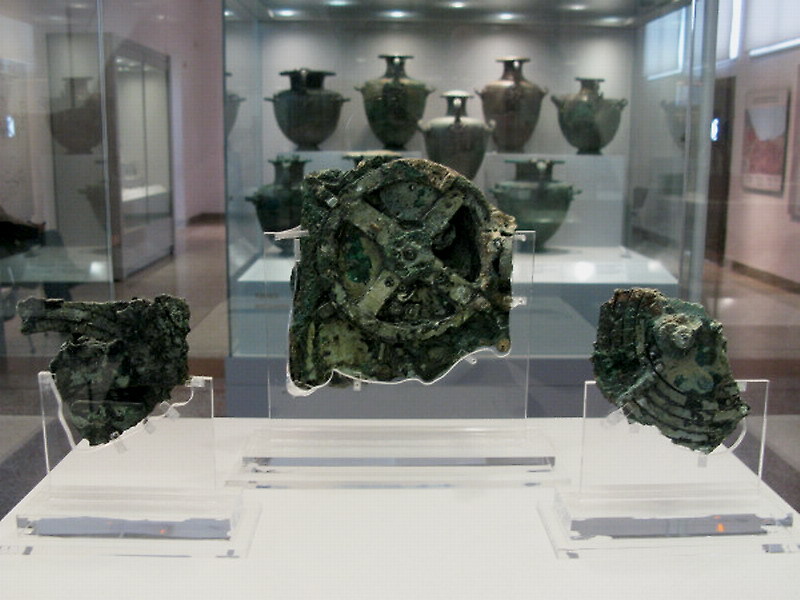 What is it? It was found at the bottom of the sea aboard an ancient Greek ship. Its seeming complexity has prompted decades of study, although some of its functions remained unknown. X-ray images of the device have confirmed the nature of the Antikythera mechanism, and discovered several surprising functions. 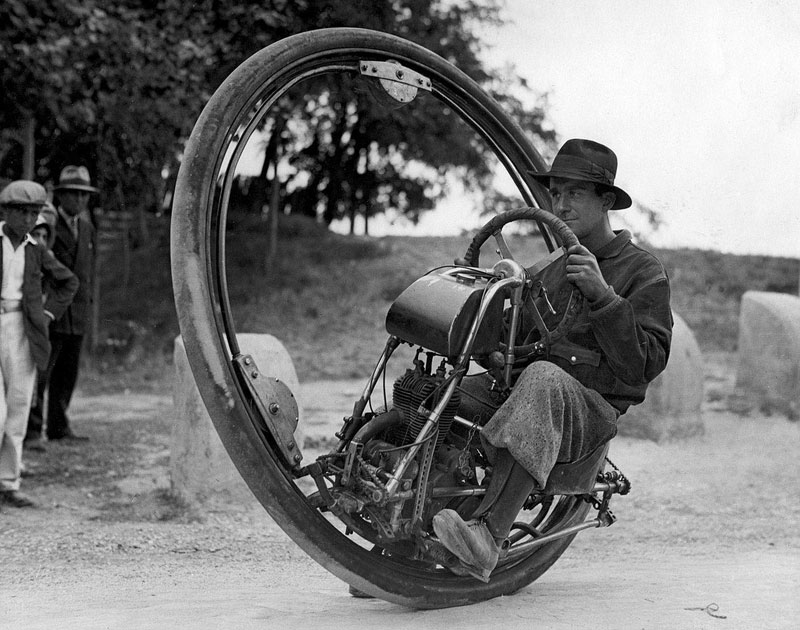 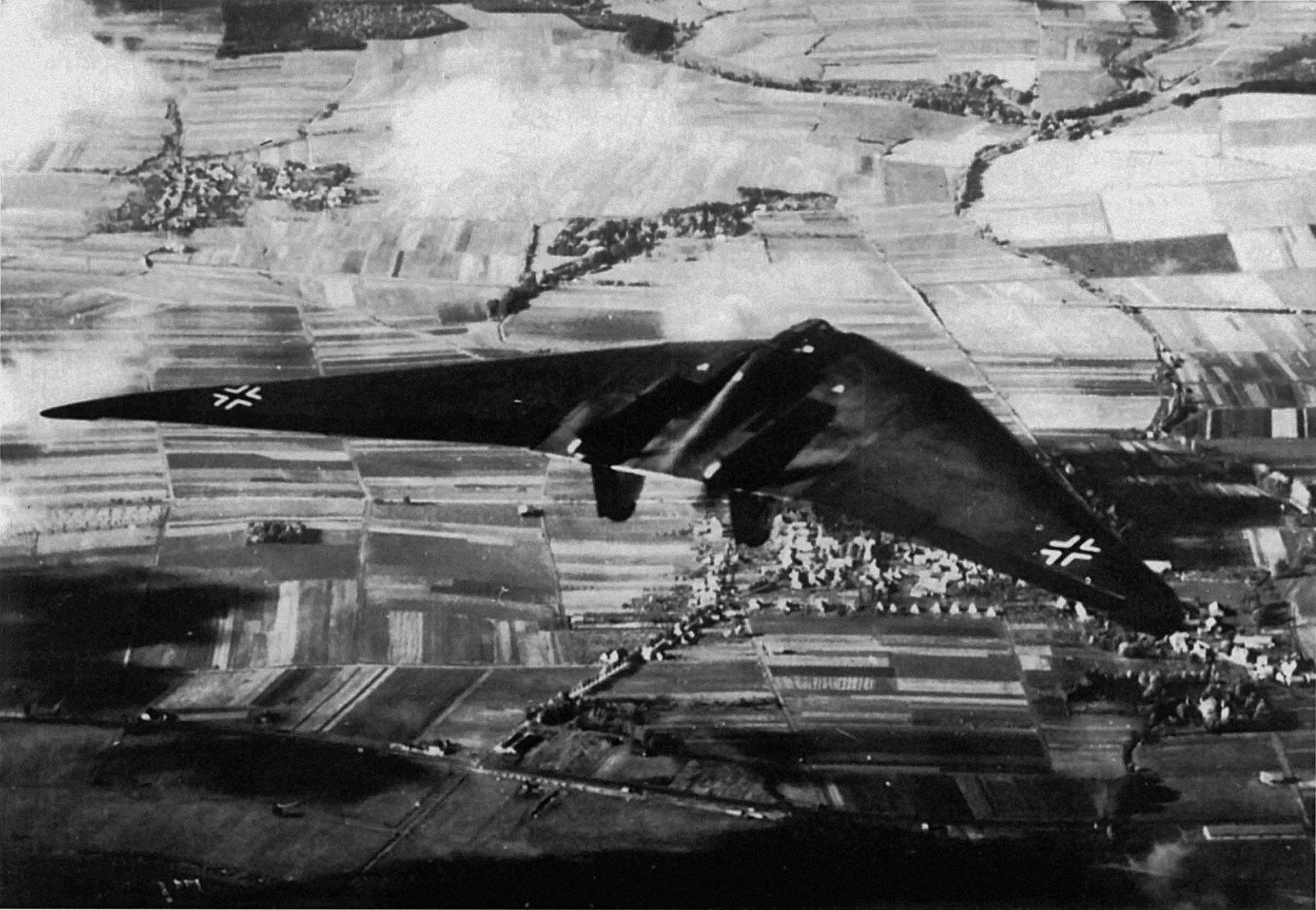 Horten Ho 229 flying over Göttingen, Germany. It was the first pure flying wing powered by a jet engine. ~1945. 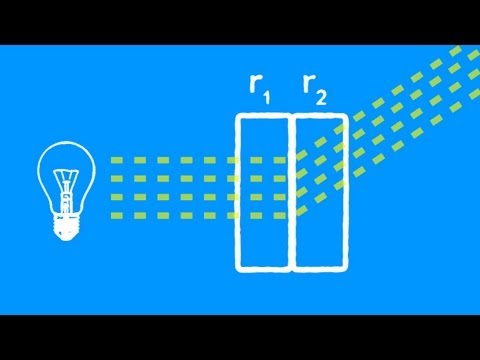 How Does Cloaking Work?

Films like The Invisible Man and the more recent Harry Potter series speak to the fascination humans have with invisibility. Will new technology grant us this ability? Scientific American’s John Matson explains how it...