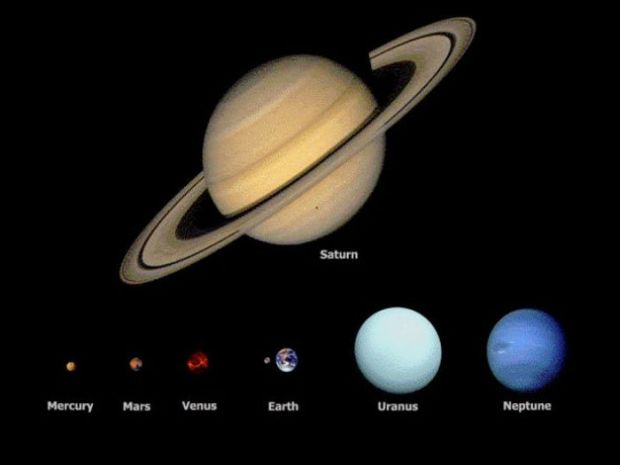 The farthest (known) places in the universe. Prepare to feel tiny. Again…

Despite hundreds of years of research, most of the universe is still unknown to us. Not much is known about its history and about what is happening outside our Solar System. Here is a series of photographs showing the scale of cosmic objects. The first part of the picture compared to the size of stars and planets of the Solar System, many of you know, but do you know the rest of it? 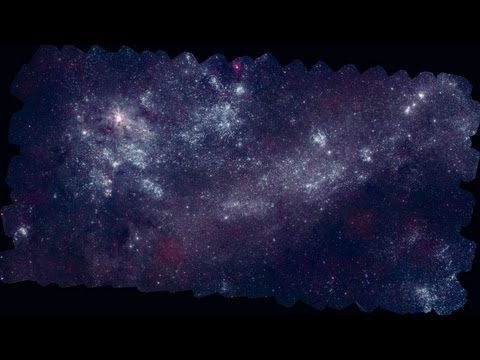 A Swift Tour of the Nearest Galaxies in UV Light

Astronomers at NASA’s Goddard Space Flight Center in Greenbelt, Md., and the Pennsylvania State University in University Park, Pa., have used NASA’s Swift satellite to create the most detailed surveys of the Large and Small Magellanic Clouds, the two closest major galaxies, in ultraviolet light. 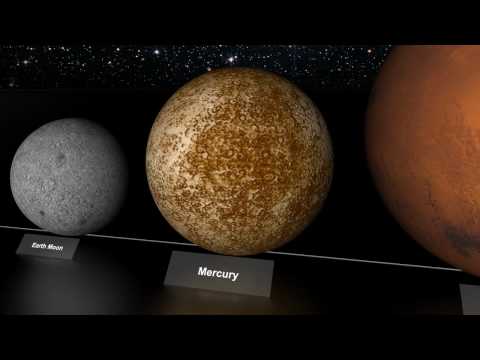 How big is our Sun compared to other stars? 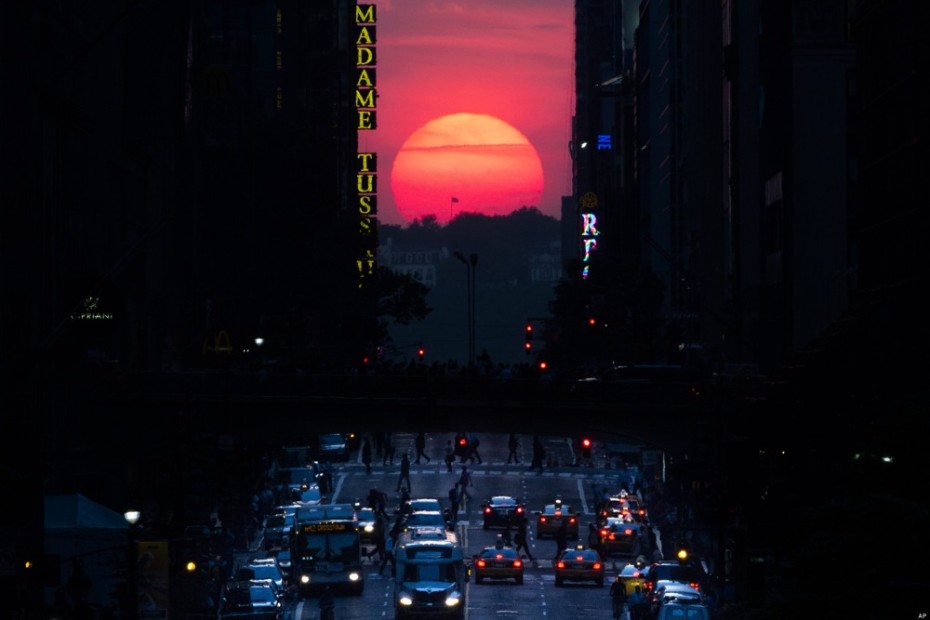 On Wednesday people jammed the streets disregarding the taxi’s wizzing by to try and snap a picture of the twice annual event called ManhattanHenge, during which the setting sun aligns with the east–west streets of the main street grid in the borough of Manhattan in New York City. The next ManhattanHenge is on July 12, 2013 at 8:23 p.m. 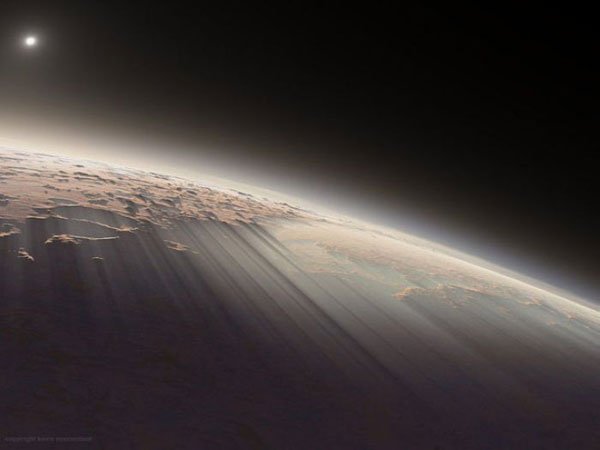 Simulations of a Sunset on Mars (7 pictures) 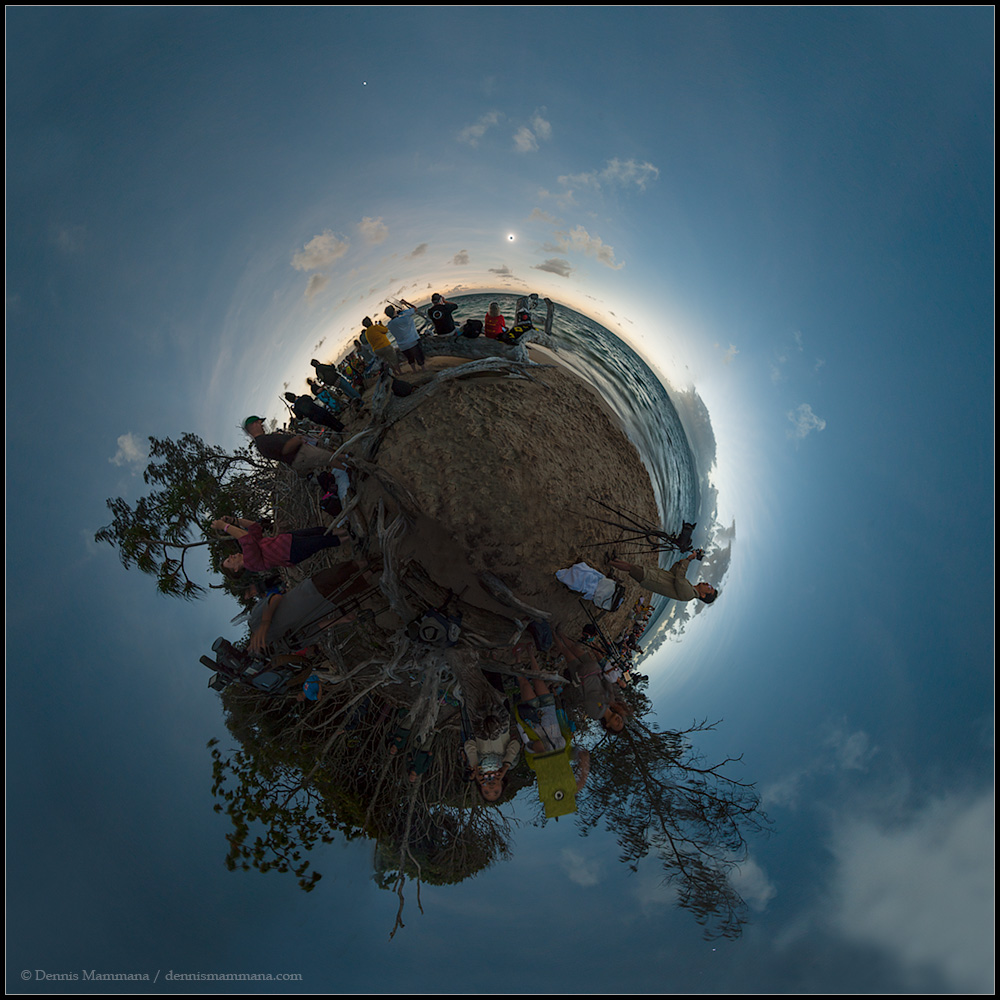 The picture itself, the first little planet projection of a total solar eclipse, is a digitally warped and stitched wrap-around of 8 images covering 360×180 degrees. To make it, the intrepid photographer had to remember to shoot both toward and away(!) from the eclipse during the excitement of totality. Near this little planet’s horizon, the eclipsed Sun is just above center, surrounded by the glowing solar corona. Venus can be spotted in the shadow-darkened sky toward the top of the frame. At bottom right, bright star Sirius shines at the tip of an alarmingly tall tree.