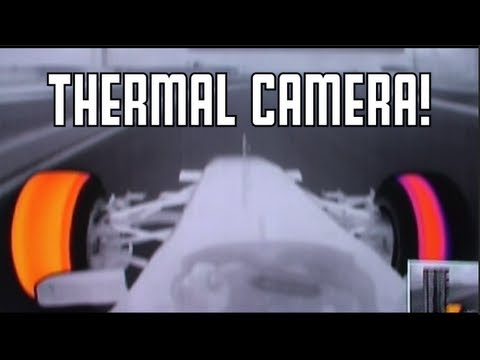 Using a few thermographic cameras placed on the front wing and above the driver’s head, F1 teams can keep track of tire temperatures through corners to better align the suspension for the track. 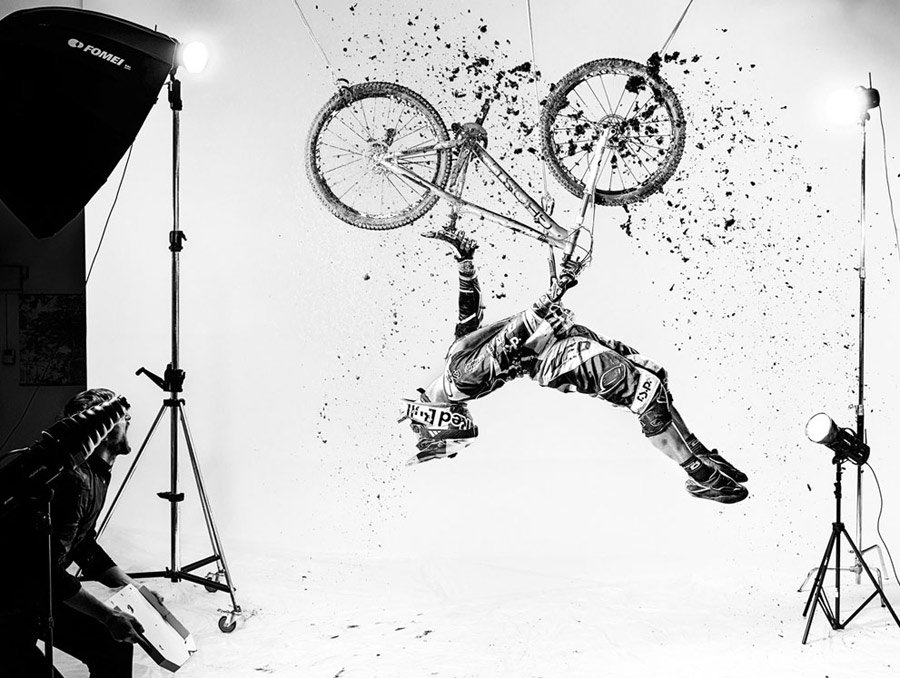 The winners have just been announced in the 3rd edition of the Red Bull Illume Image Quest photo competition. The overall winner, top 10 category winners and top 50 finalists were unveiled at a ceremony in Hong Kong. 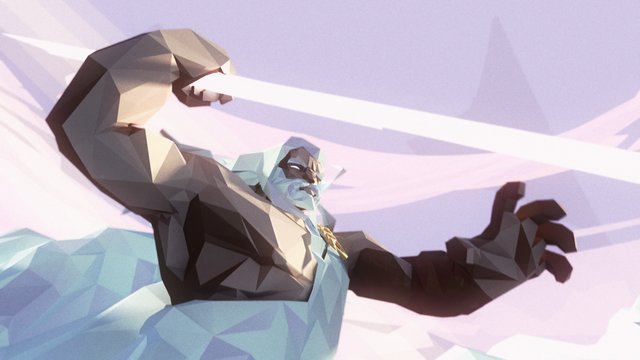 A stylistic, low-poly 3D short that sees the Gods of Olympus descend upon central London to battle it out in a trial of athleticism to light the torch. 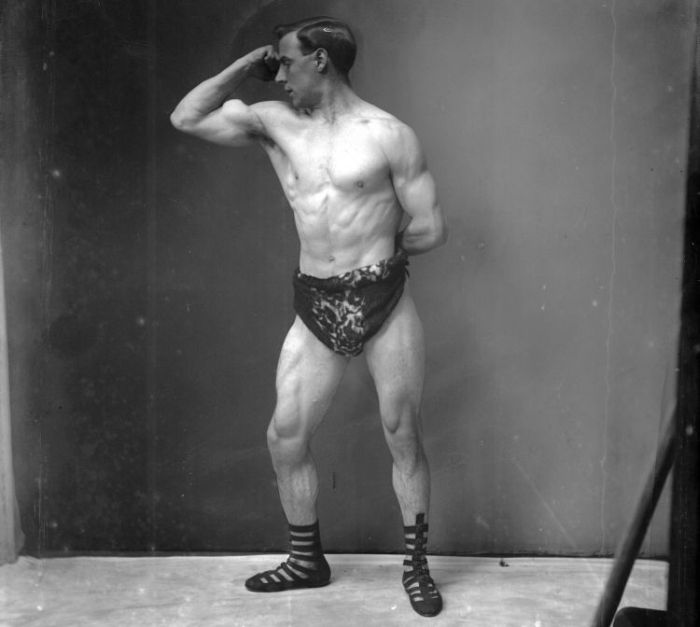 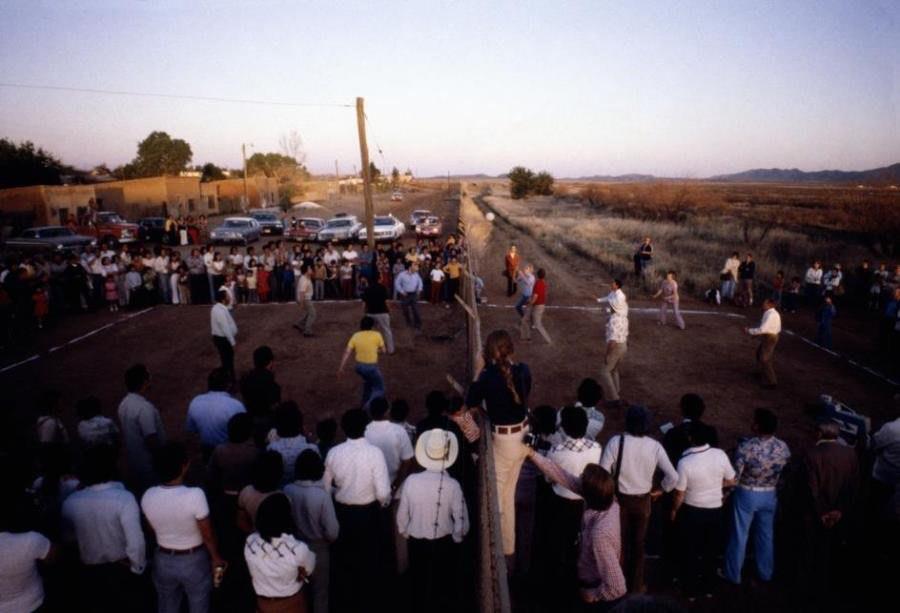 Volleyball match across the US/Mexico border in 1979

That game took place during the 1979 celebration of international friendship day. People were using the fence separating the border between Mexico and Arizona as the net. 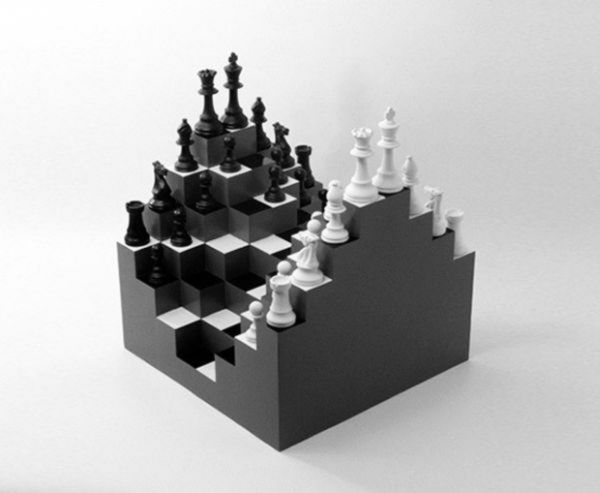 With the increased popularity of chess, many more unusual designs are available. Some of these chess sets are really amazing!