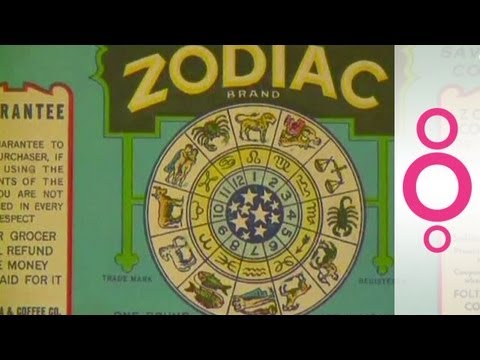 Astrology is the study of celestial bodies interpreted as affecting personality, human affairs, and natural events. Millions of people in the world read and rely on their daily horoscopes, but does astrology really work? 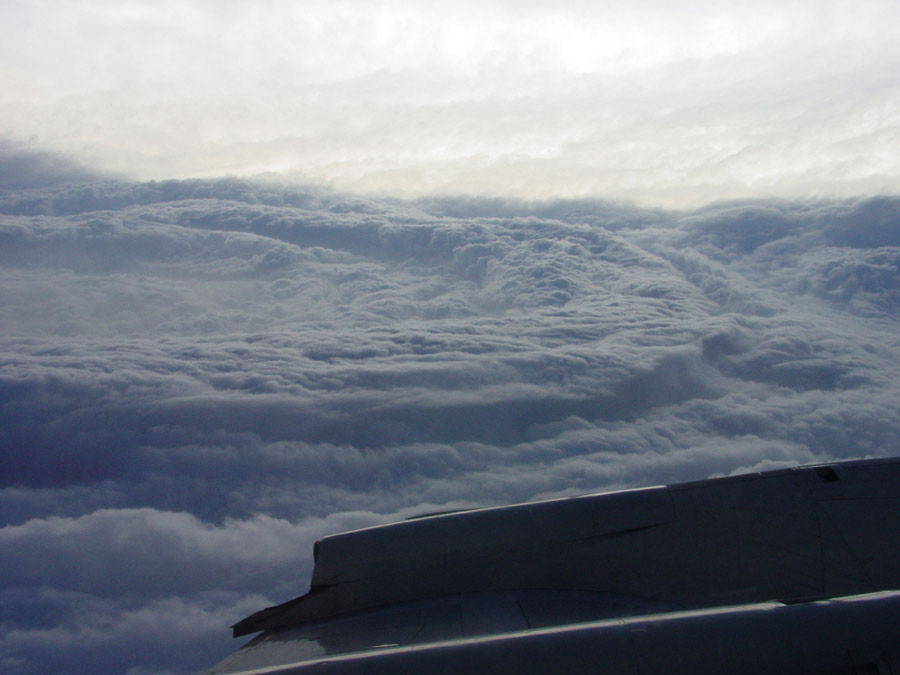 Extra footage from inside of hurricane. NOAA P-3 flys into the eyewall of Katrina.

A retreating thunderstorm at sunset

What type of cloud is that?

Clouds we see every day, but even though it is so unusual that it can to attract our attention. 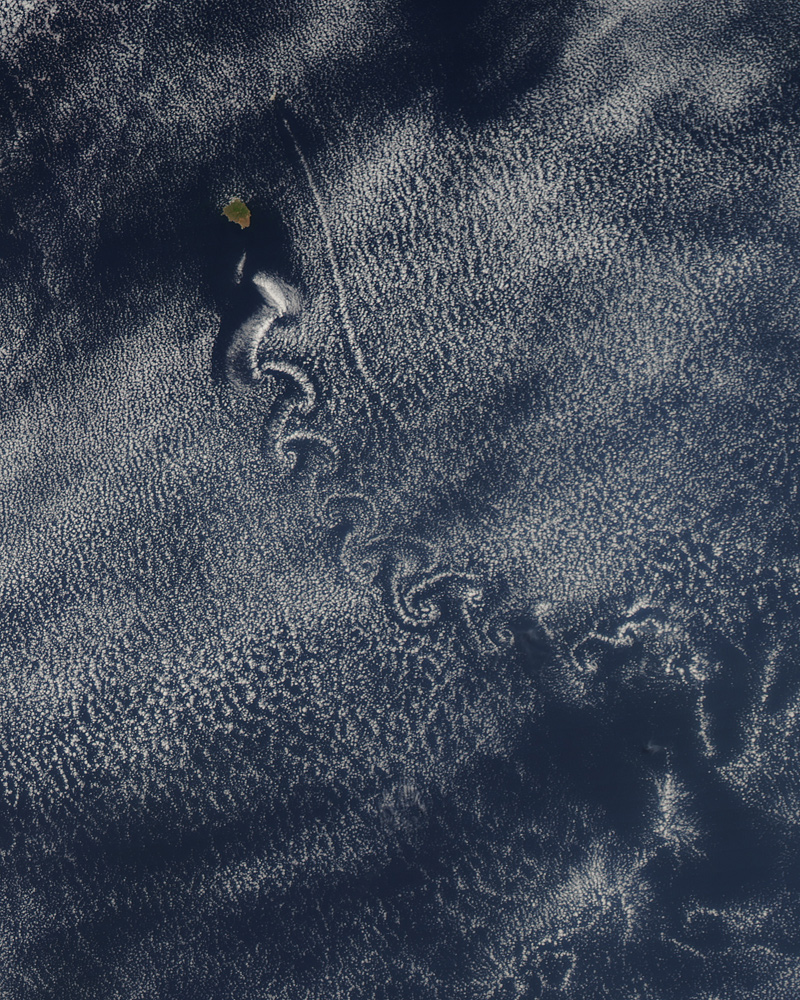 A swirl of clouds over the Pacific

Theodore von Kármán, a Hungarian-American physicist, was the first to describe the physical processes that create long chains of spiral eddies like the one shown above. Known as von Kármán vortices the patterns can form nearly anywhere that fluid flow is disturbed by an object. Since the atmosphere behaves like a fluid, the wing of an airplane, a bridge, even an island can trigger the distinctive phenomenon. 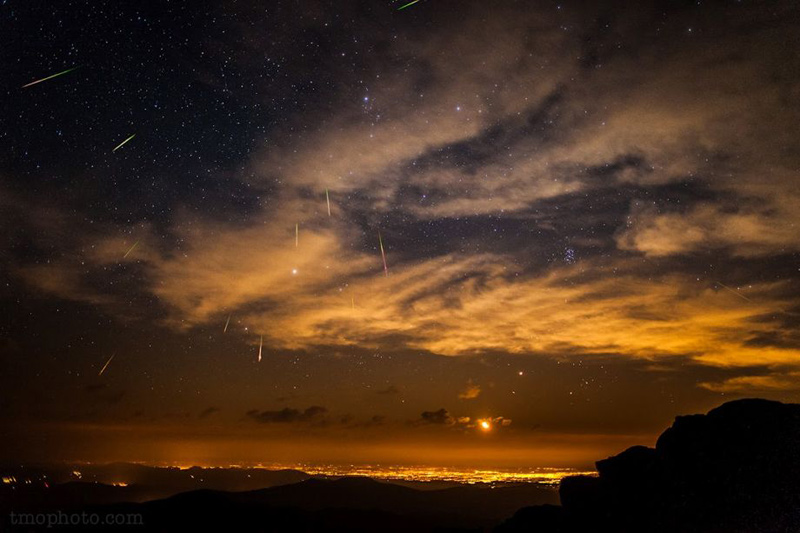 If you live in a location with extreme light pollution and can’t get a glimpse of the shower here is what you’re missing.