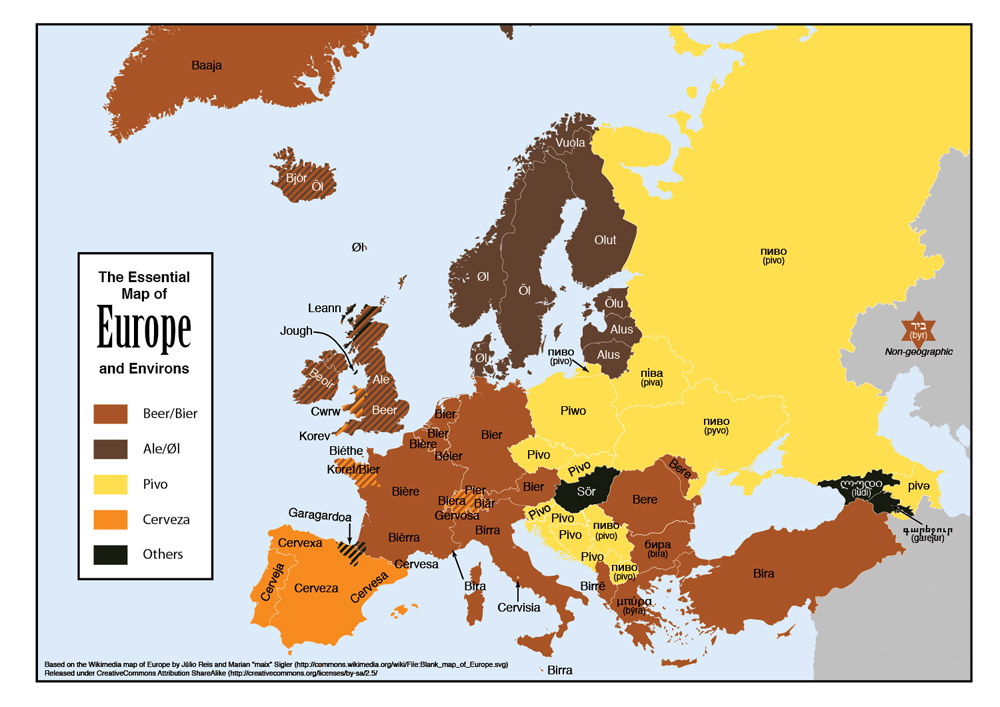 How to say ‘Beer’ in every european language

Learn how to say “beer” in different European languages. 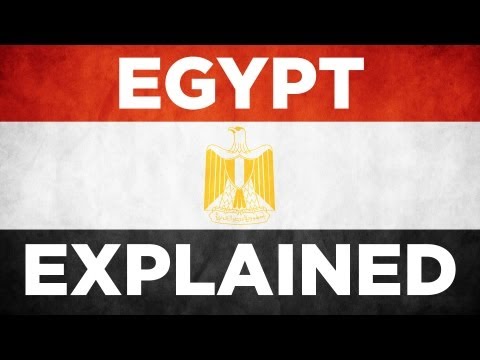 The situation in Egypt is extremely complicated and changing constantly. The arguments between the military and the Muslim Brotherhood go back over half a century and they are much more complicated than the press tends to give them credit for.

The production of the iconic Guy Fawkes masks are pictured at a factory assembly line in Sao Goncalo near Rio de Janeiro. 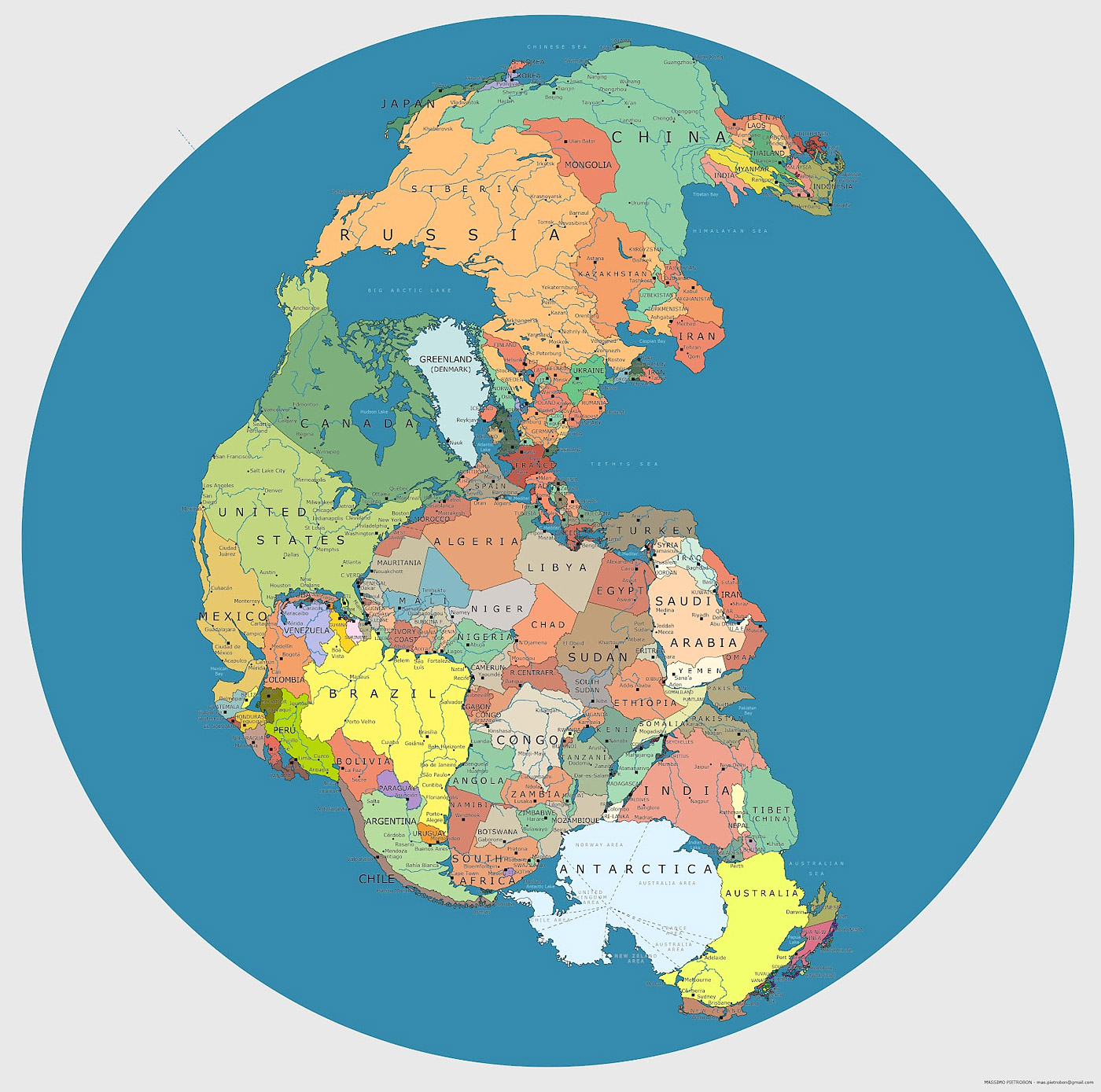 This is what our earth would have looked like 300-million years ago if it had modern political borders. Pangea was a supercontinent that existed during the late Paleozoic and early Mesozoic eras, forming about 300 million years ago. 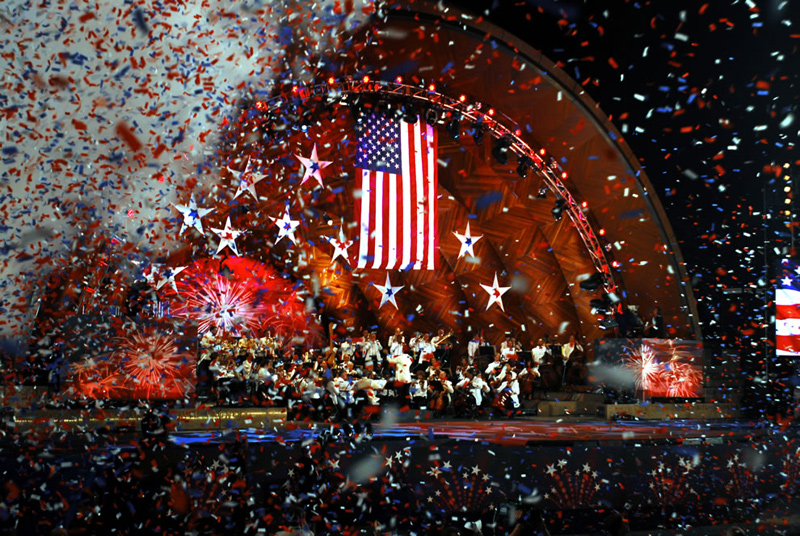 July Fourth, the day Americans celebrate their independence from that place across the pond.