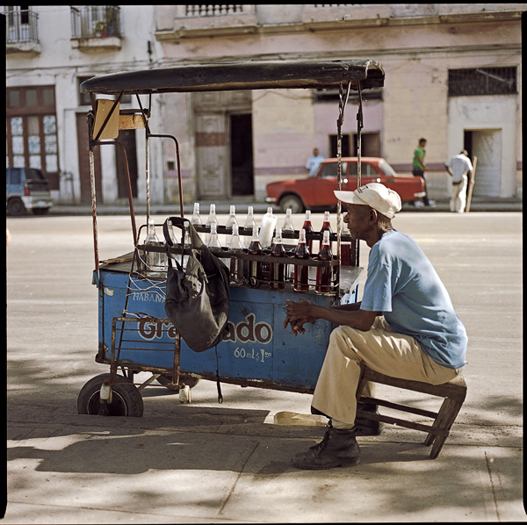 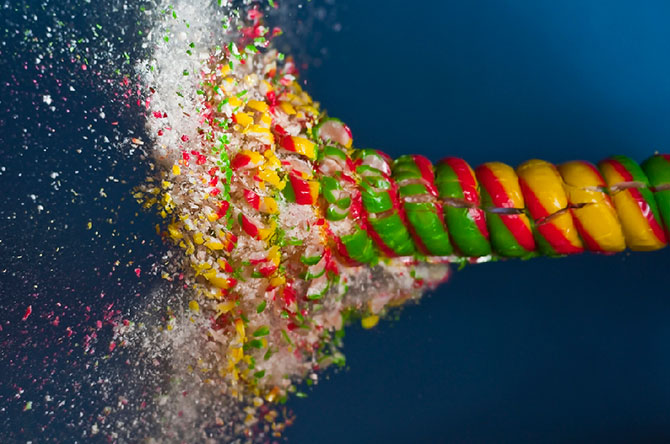 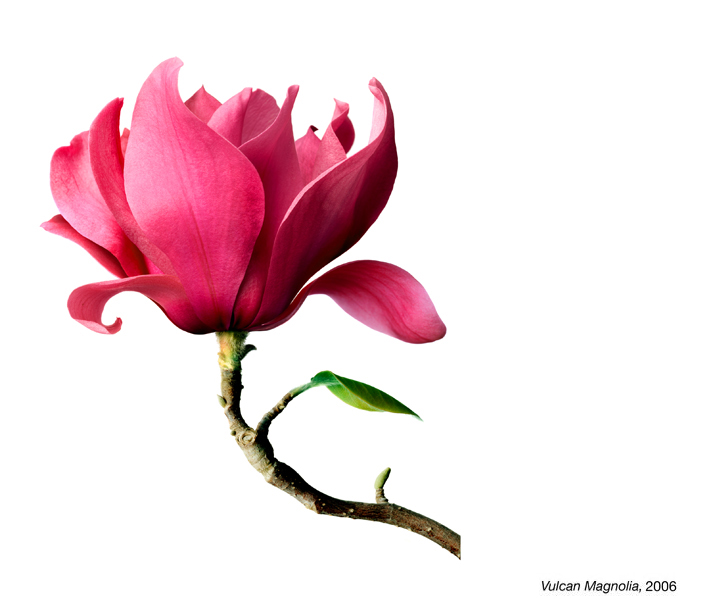 Are they real? Probably not, but still they are interesting and kind of scary. 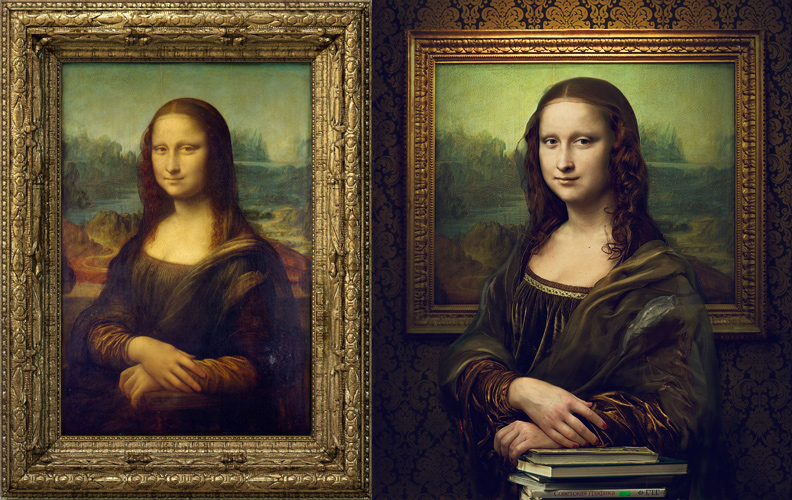 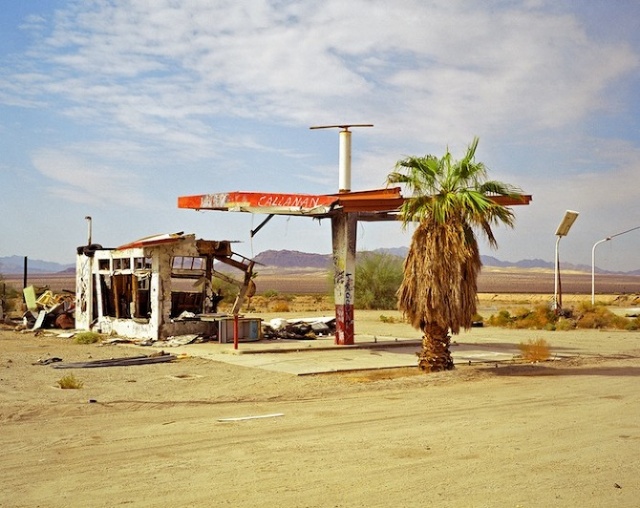 The deserted States of America by Rob Hann (14 pictures)