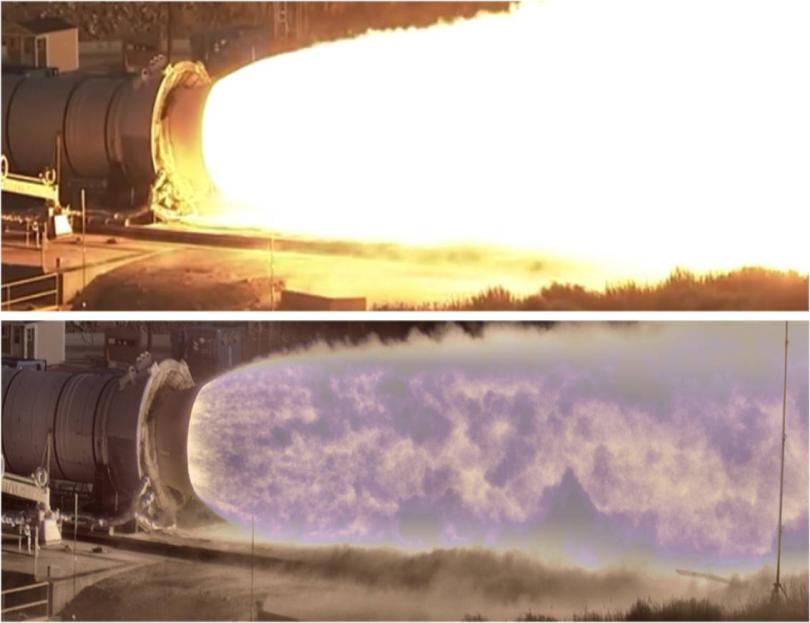 The footage is so sharp it doesn’t even look real. 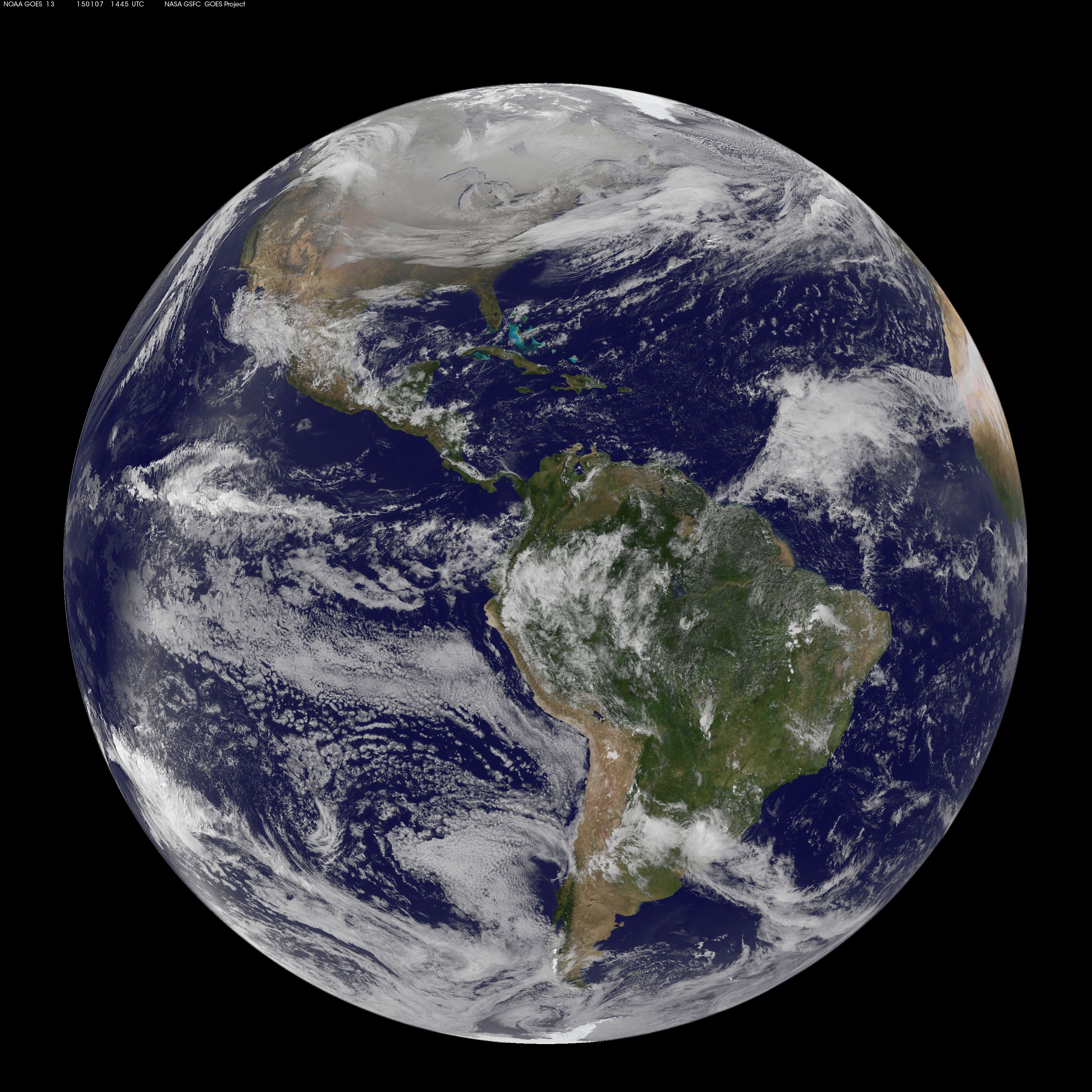 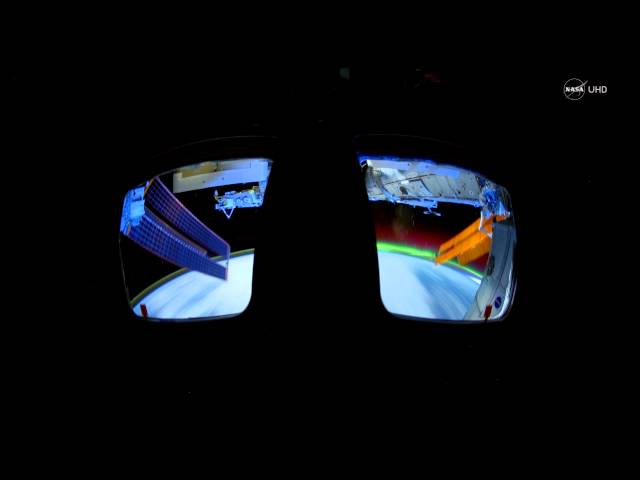 Using timelapses shot from the International Space Station, NASA TV UHD showcases both the Aurora Borealis and Aurora Australis phenomena that occur when electrically charged electrons and protons in the Earth’s magnetic field collide with neutral atoms in the upper atmosphere. 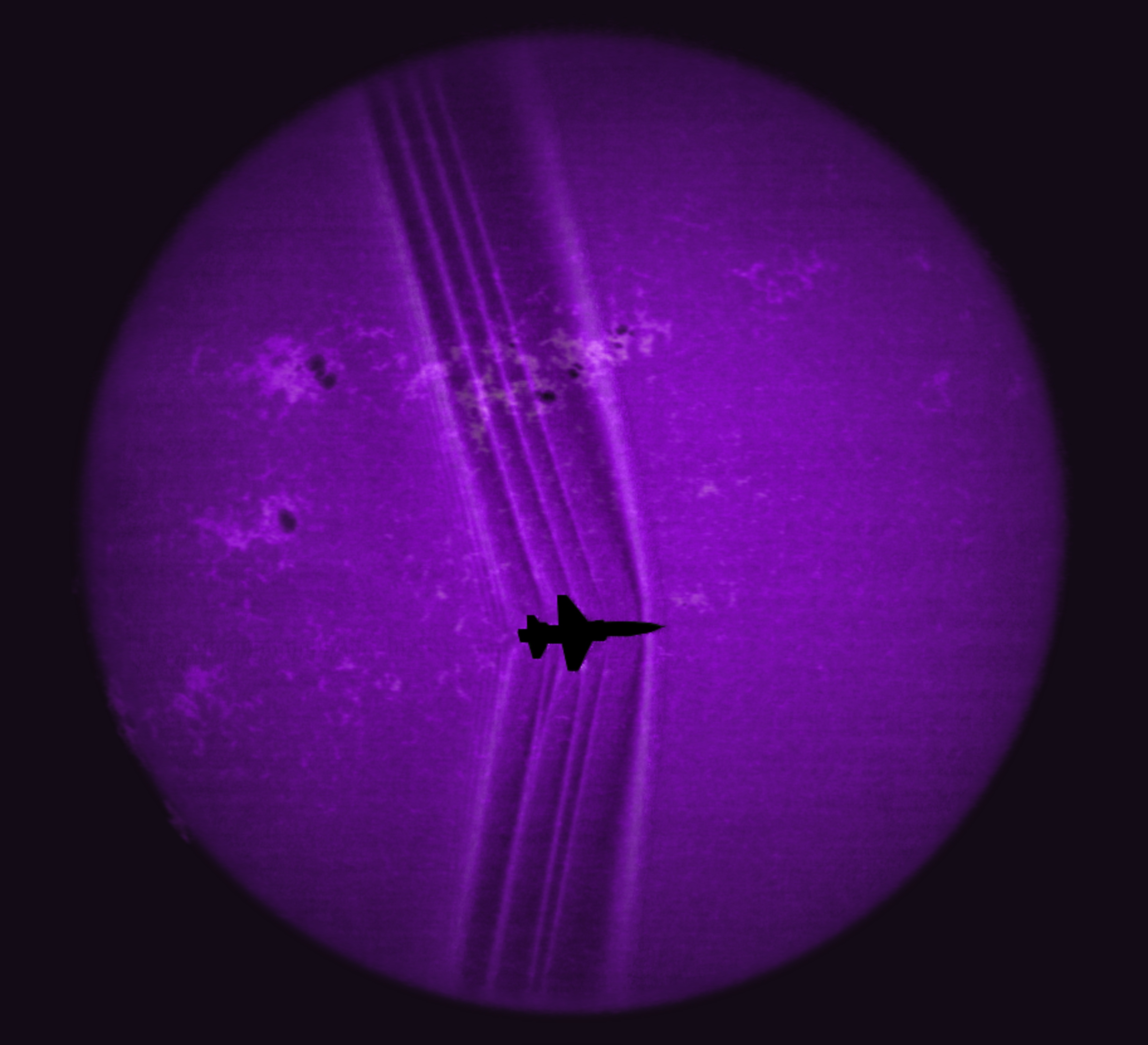 Using ground-based cameras, researchers at NASA’s Armstrong Flight Research Center, Edwards, California, are now looking to the heavens for backgrounds upon which to capture images of supersonic shock waves.