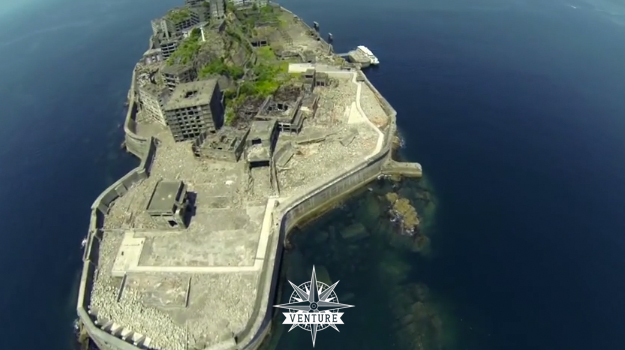 A small island off the coast of Nagasaki Prefecture, Hashima was populated from the late 19th century to the 1970s as a coal mining facility. The island was then abandon, closing out all access to the public until late 2009, and then now opened up to Google Trekker and the Maps Team.

Then and Now: 4th of July

This summer, the United States celebrates a big birthday – 237! This infographic brings us back to colonial times, and gives us a little deeper dive into the logistics of Independence Day. 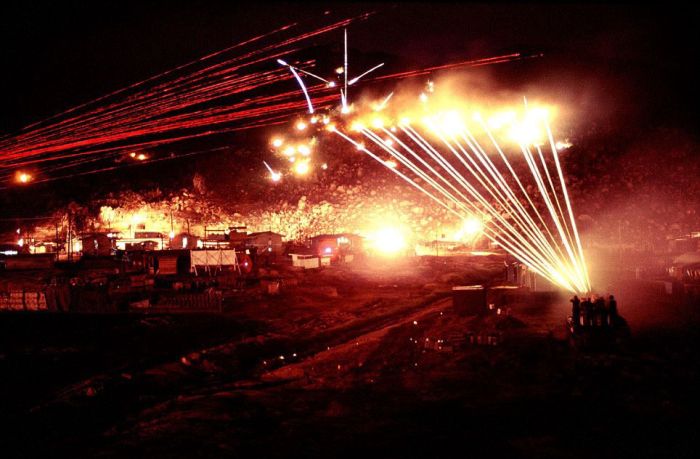 On this photos you can see American troops opening fire on a Viet Cong sniper who had been firing on a U.S. Army camp. For more than four decades photographer kept these incredible photographs to himself, not releasing them to the public until now. 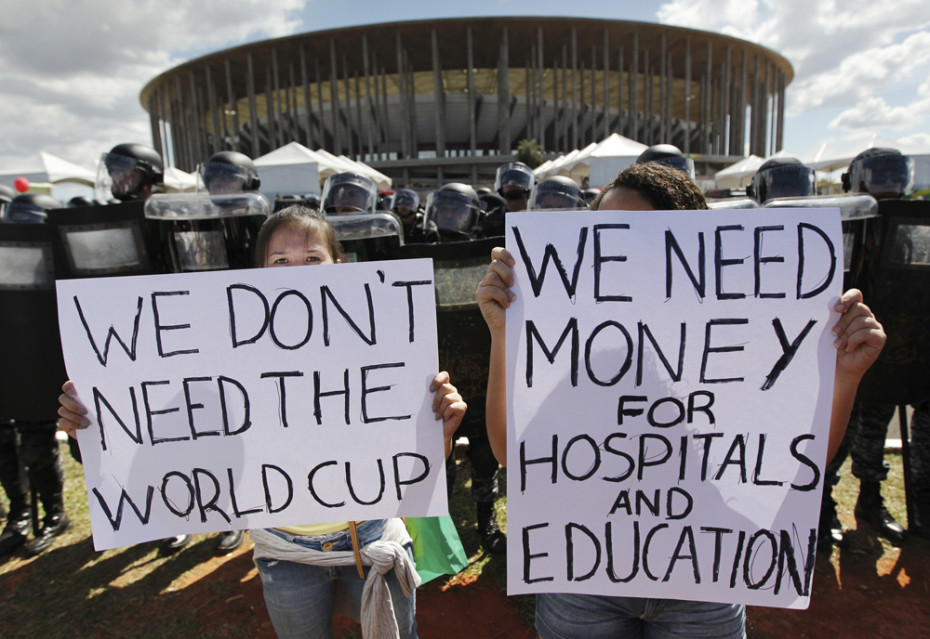 Over the past two weeks, tens of thousands of people from all over Brazil have flooded the streets of the nation’s cities in what are the largest protests the country has seen in 20 years. If all you’ve been watching is NBA Finals coverage you’ve been missing out on this major news story so we will fill you in. 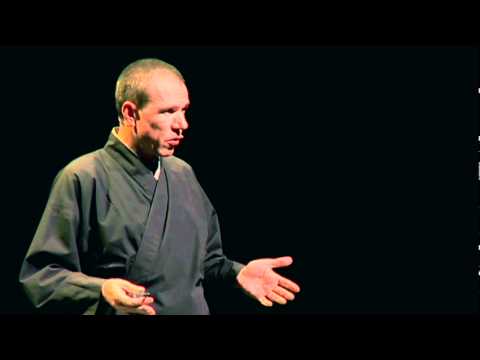 How to taught rats to sniff out land mines

Bart Weetjens talks about his extraordinary project: training rats to sniff out land mines. He shows clips of his “hero rats” in action, and previews his work’s next phase: teaching them to turn up tuberculosis in the lab.

Some may be controversial…