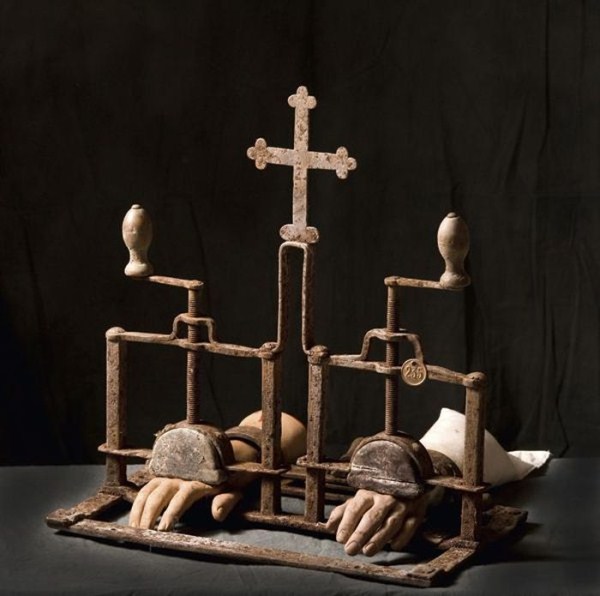 All these torture instruments come from the private collection of Fernand Meysonnier, the last executioner of French Algeria. From 1947 to 1961 Fernand Meysonnier executed more than 200. In 1961, shortly before Algerian independence, Fernand Meyssonnier went to Tahiti where he met his future wife with whom he had a daughter, and founded several businesses. 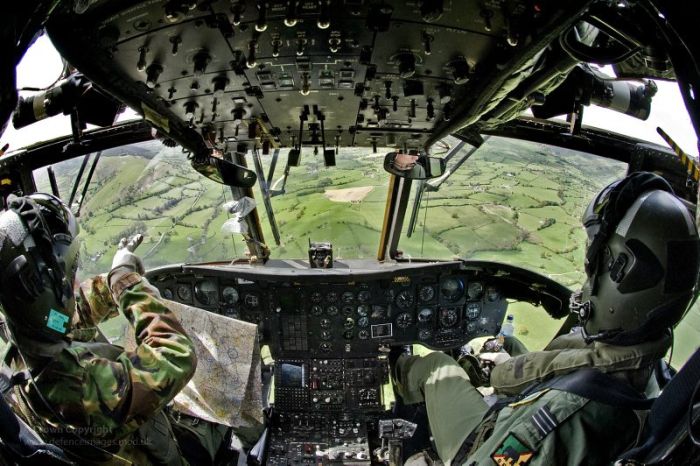 Collection of various cockpit photos, taken from all around the world on different planes. 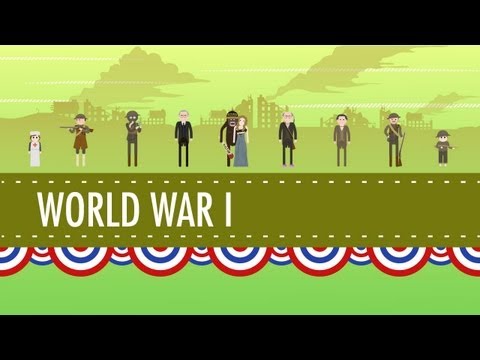 America in World War I

John Green teaches you about American involvement in World War I, which at the time was called the Great War. You’ll learn the war’s effects on the home front, some of Woodrow Wilson’s XIV Points, and just how the war ended up expanding the power of the government in Americans’ lives. 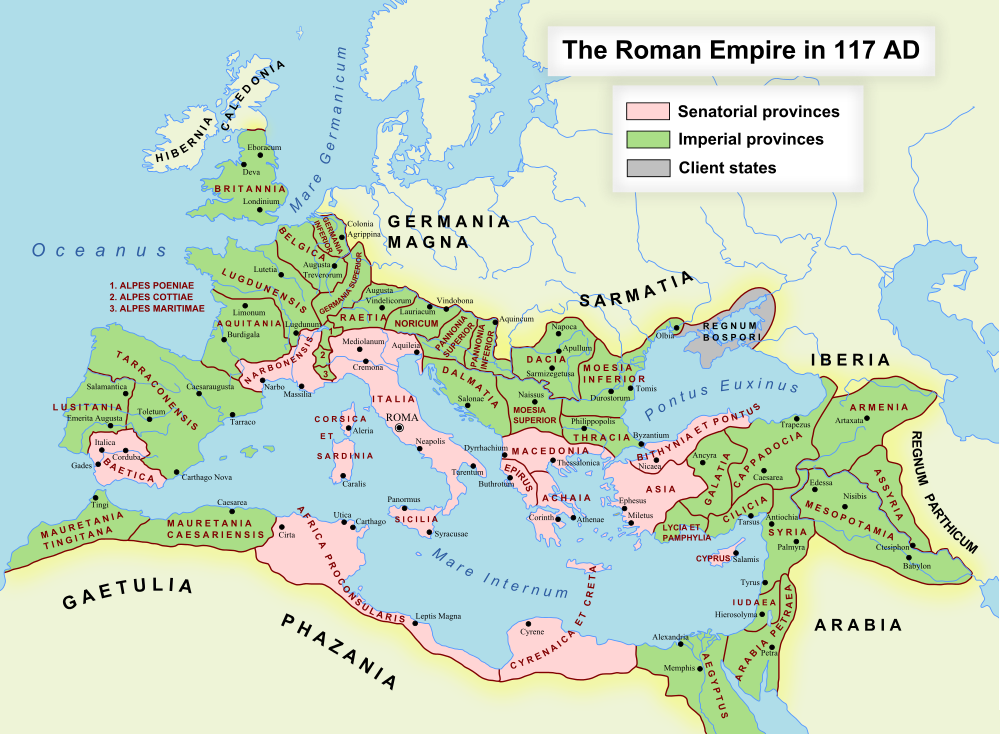 Maps of vast Empires that no longer exist

Every imperial project, no matter how great, eventually meets its downfall. In fact, you may be reading this in a country that was once part of a now-vanished international superpower. Here are maps that reveal the rise and fall of the world’s most ambitious empires. 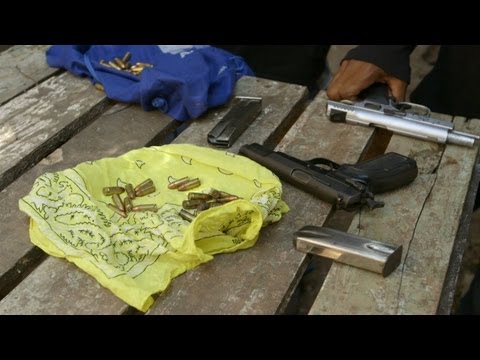 Kingston, Jamaica, is in the hands of highly organized and warring drug gangs who manage drug trafficking and distribution at all levels. 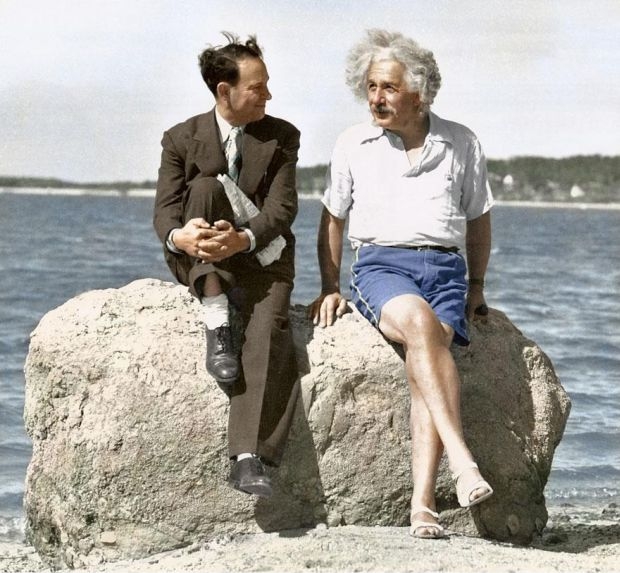 When we see old photos in black and white, we sometimes forget that life back then was experienced in the same vibrant colours that surround us today. This gallery of talented artists helps us remember that.