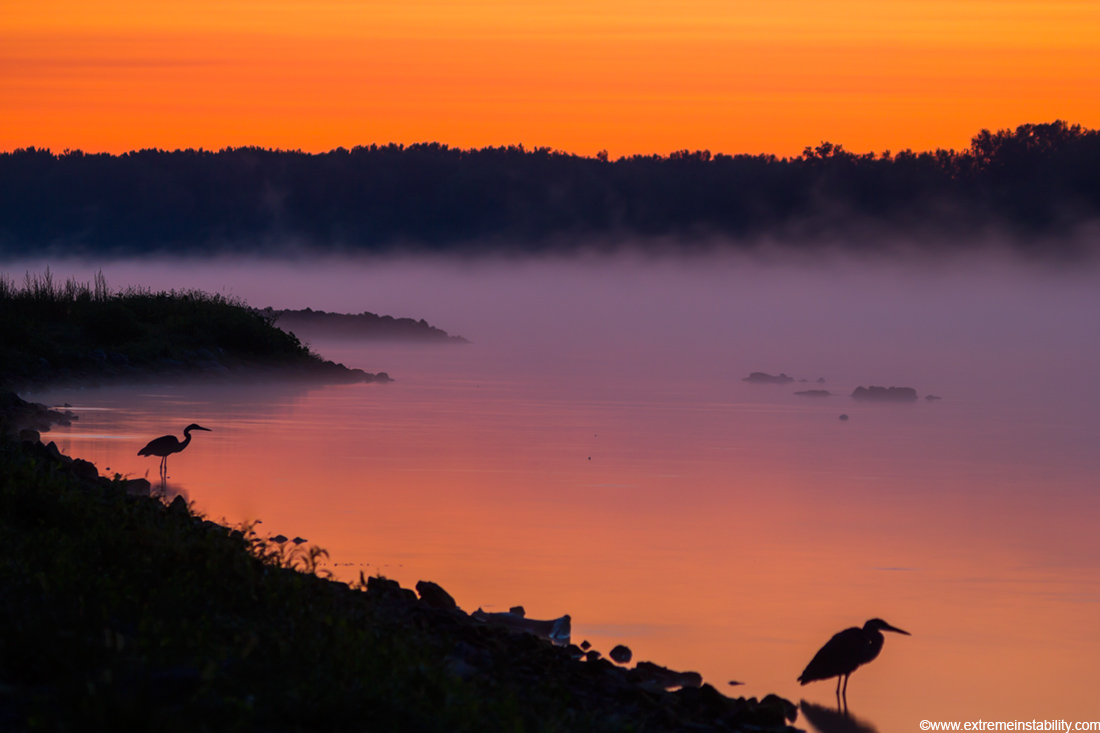 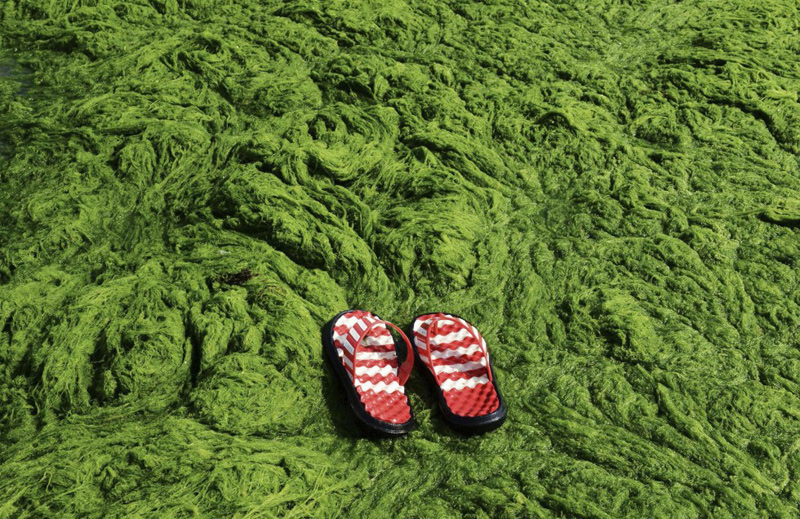 Tons of green algae blocked the beaches of China (5 pictures)

On the beaches of Qingdao has begun the annual invasion of green algae. The so-called “green tides” stretch for a few tens of meters from the shore. Local authorities and volunteers began clearing areas. 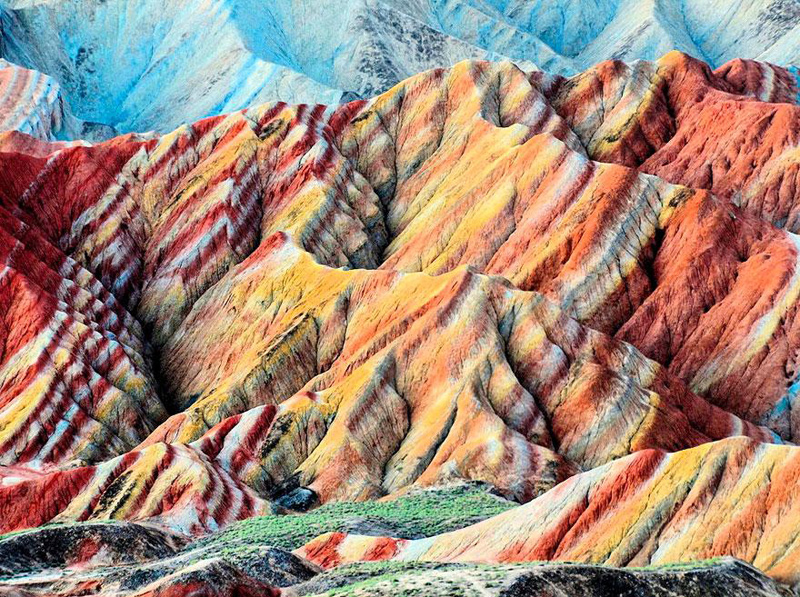 Zhangye Danxia Landform is concentrated predominantly in Linze and Sunan counties in Gansu Province. It is both the largest and the most typical of China’s arid area danxia landforms. Zhangye Danxia Landform is surrounded by colorful hills, which seem to rise and fall like waves: with rock strata of different colors mixed in graceful disarray, it is an imposing and magnificent sight. The Zhangye’s palace danxia formations and its colorful hills cover about 300 square kilometers. 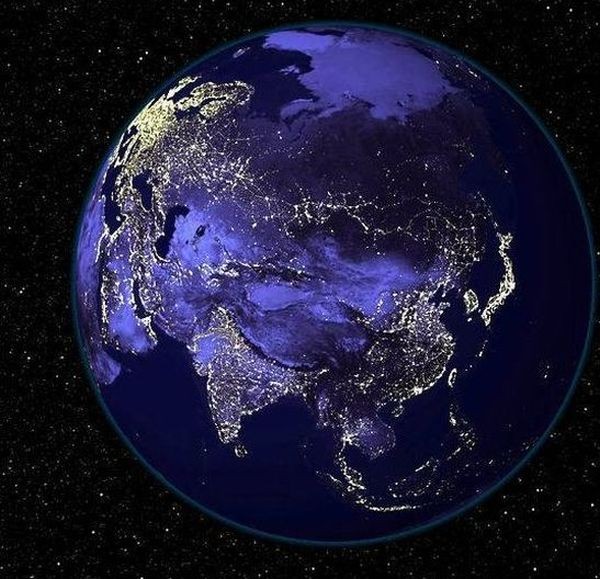 In daylight our big blue marble is all land, oceans and clouds. But the night – is electric. 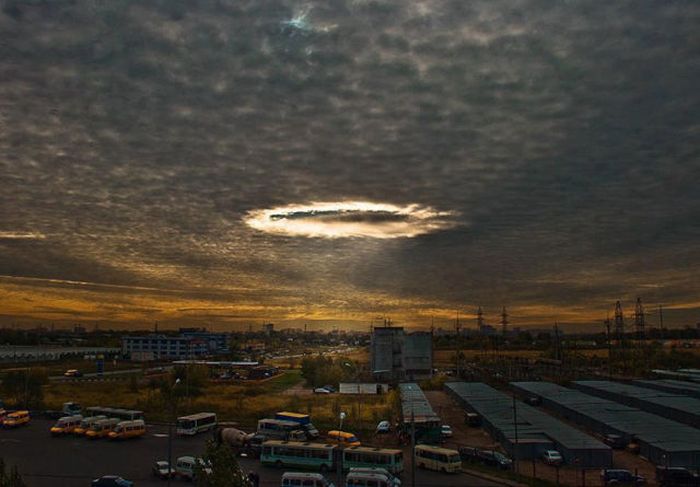 The magnificent beauty of nature (24 pictures)

Earth delights us with not only with beautiful landscapes but also with fascinating atmospheric phenomena. Thunderstorms, tornadoes and other are dangerous, but also very beautiful.

Gold’s many unique properties have secured it a central role in history and human development. For thousands of years it has been used as an ornament of kings, a currency and standard for global currencies, and more recently in a wide range of electronic devices.