Balzer, a New York native, was working abroad as a photographer at the time, but the encounter kindled a dormant passion that would persist for decades. He began scouring for magic lanterns at flea markets across London and Paris, and soon expanded his collection as he learned more about early animation technology. Today, he has thousands of illustrations and machines at his Boston-area home, including phenakistoscopes, praxinoscopes, and zoetropes — all “optic toys” that were, in effect, the world’s first GIF-making machines. 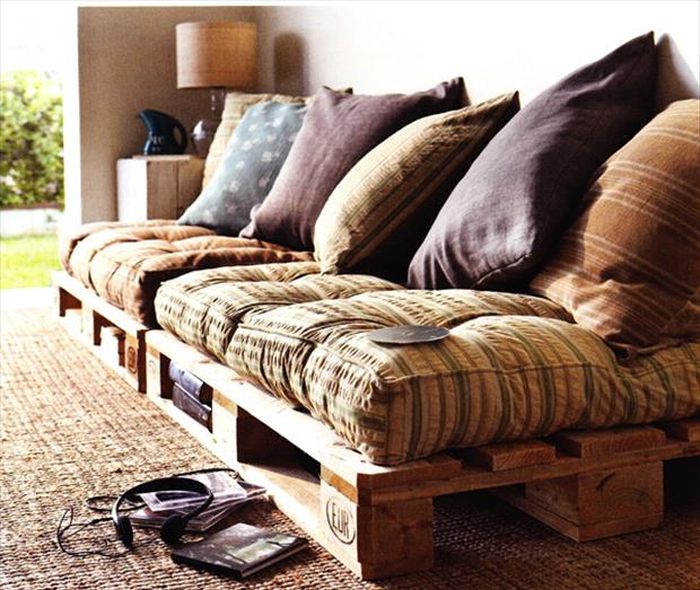 It is very little need to when you want do something out of nothing. All you need is a creativity and the ability to use basic tools. If you do not have idea – never mind, we bring you the best ideas!
Let’s see these creative uses for old pallets. 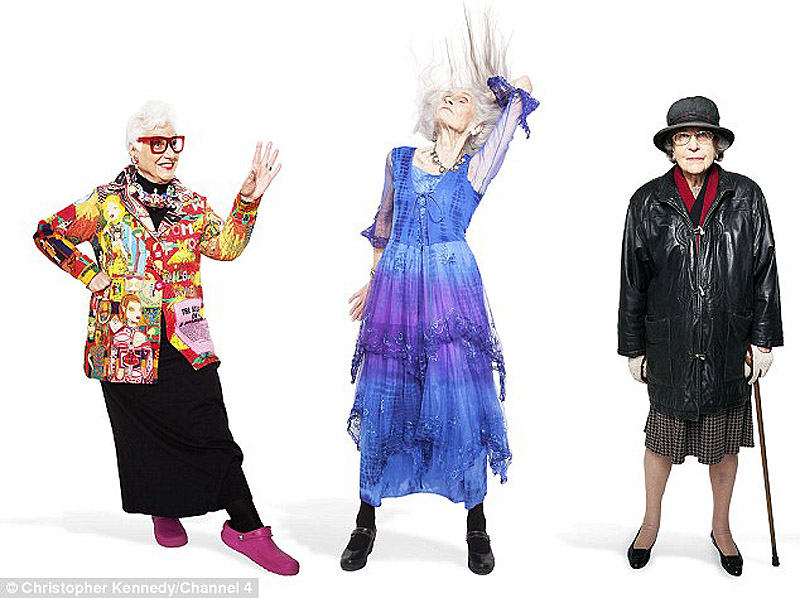 The fashion world is generally maintain with young people, but this is not true. Here are the main characters of a documentary film “Fabulous Fashionistas”, shot by British broadcaster Channel 4. The film tells the story of six retired fashion that look stylish, regardless of age.

What do you think? Are these ladies look funny to you? Should the clothing be appropriate to the age of the person who wears them? Do just the opposite – you support self-expression through outfit by people of all ages?

Self-taught artist Glen Weisgerber is a master pinstriper who has been in business since the early 1970s painting all matter of truck lettering, race cars, logo designs, guitars and bike customizations. This summer Airbrush Action Magazine filmed Weisgerber doing a number of different hand lettering tutorials including single stroke lettering, and chrome lettering. 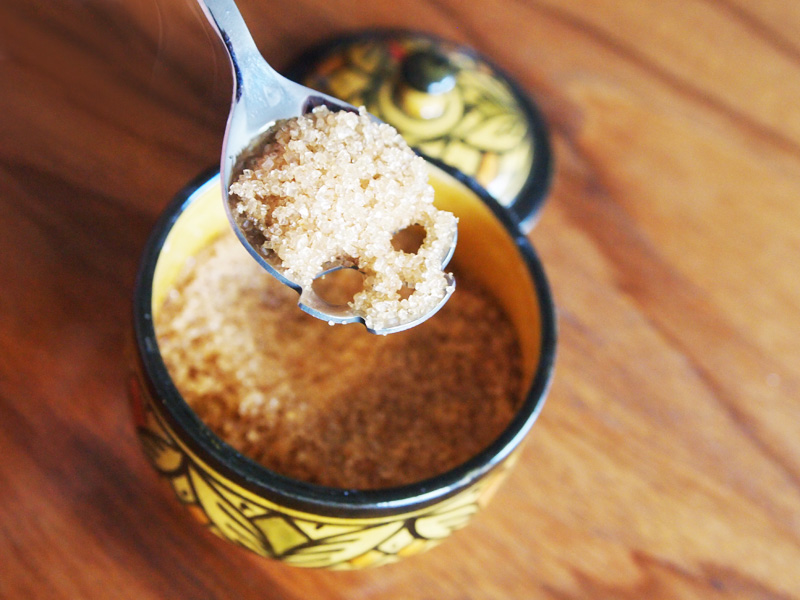 Spoon that reminds you that Sugar is Evil (4 pictures)

Stainless Sugar Skull Spoon designed by Hundred Million gently reminds you sugar is evil each time you make a tea or coffee. And it look cool too, obviously. 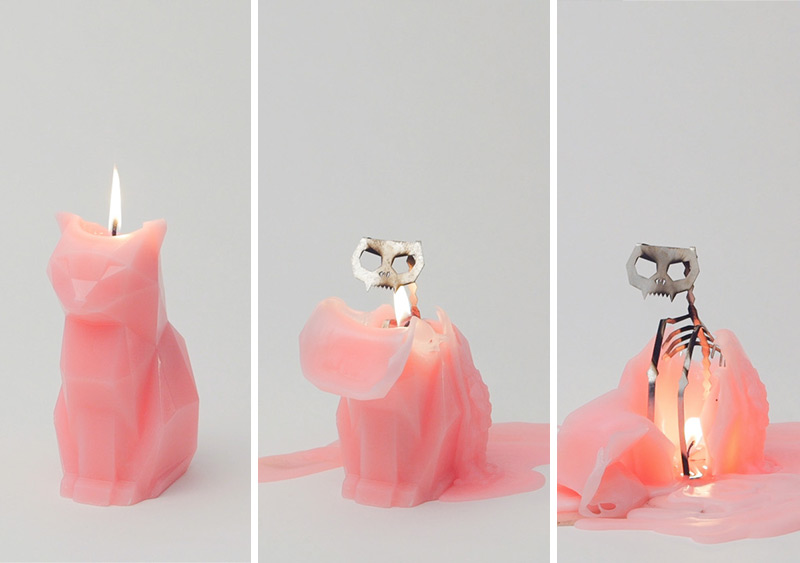 Delightfully candle that melts from a cute geometric cat into a creepy steel skeleton. It is designed by Thorunn Arnadottir and Dan Koval.