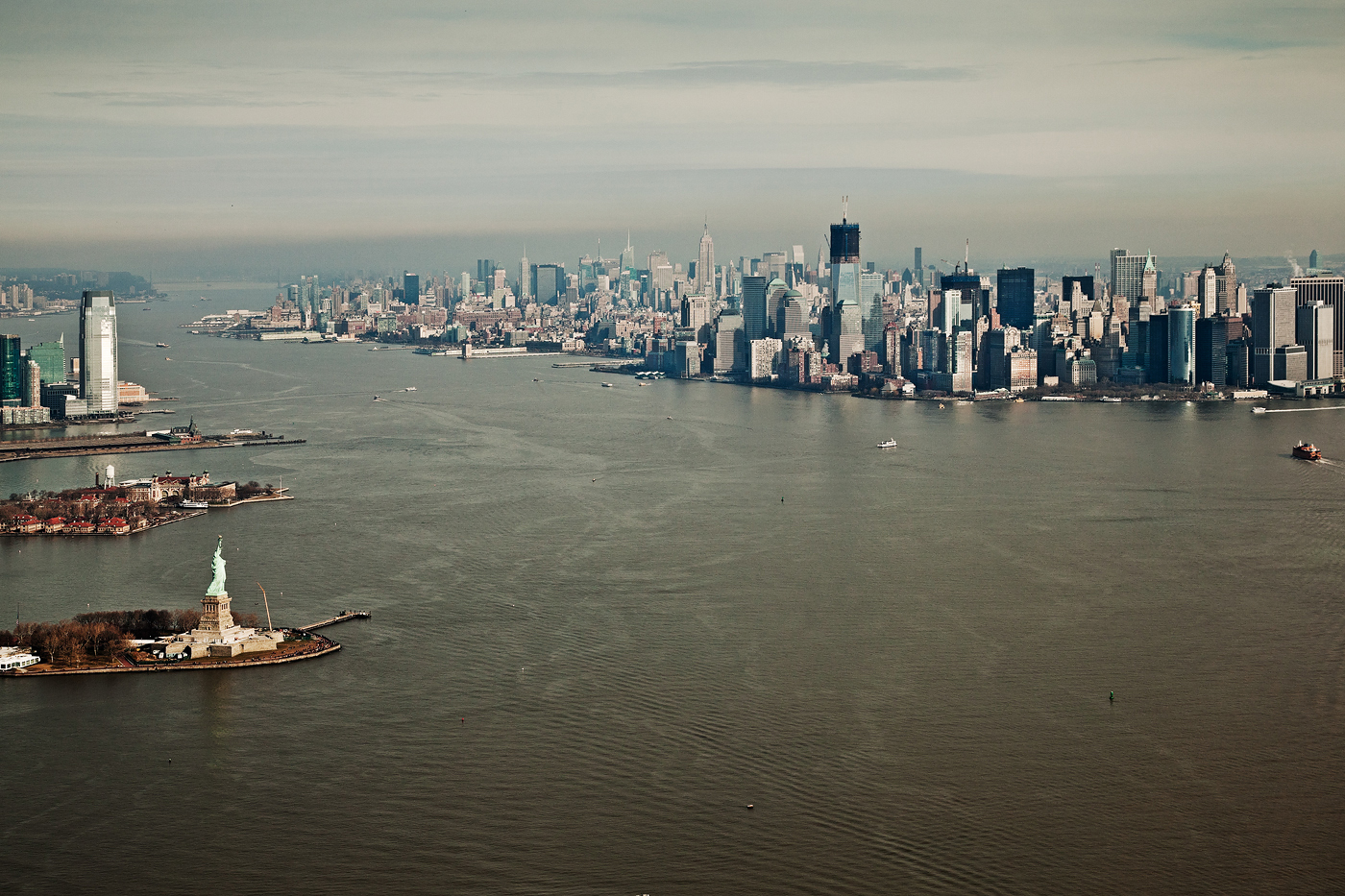 Amazing views of land and sea captured from the air. 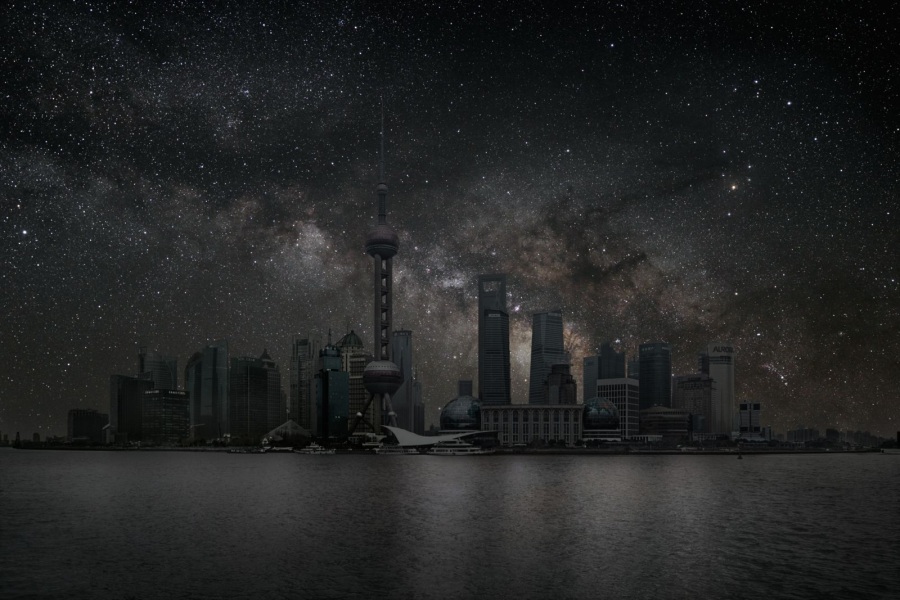 The most colorful cities in the World

We all need a little more color in our life. 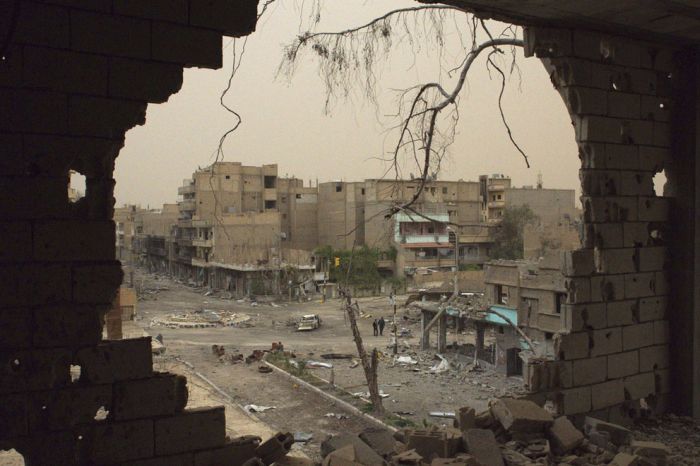 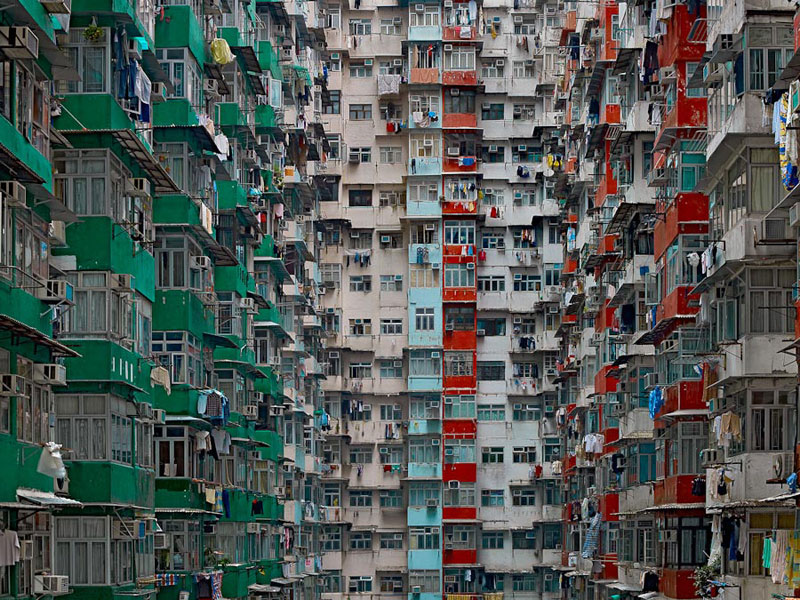 Born in Munich and now living in Hong Kong, award-winning photographer Michael Wolf has focused his career on capturing life in mega cities. Many of his projects document the architecture and vernacular culture of metropolises. Wolf grew up in Canada, Europe and the United States, studying at UC Berkeley and at the Folkwang School with Otto Steinert. He moved to Hong Kong in 1994 where he worked for 8 years as contract photographer for Stern Magazine. Since 2001, Wolf has been focusing on his own projects, many of which have been published as books (to date he has published 13). 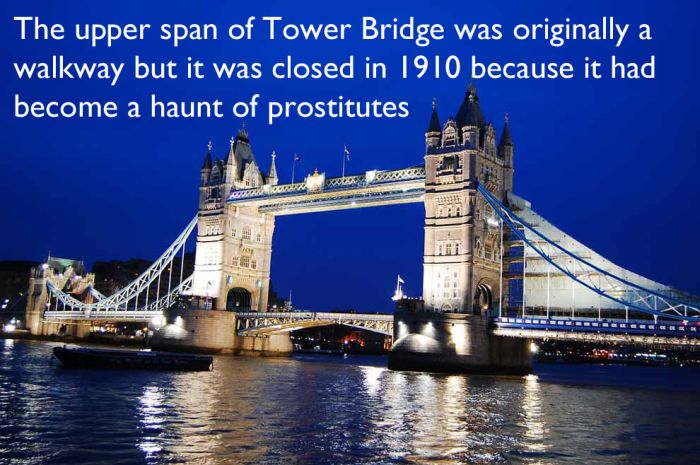