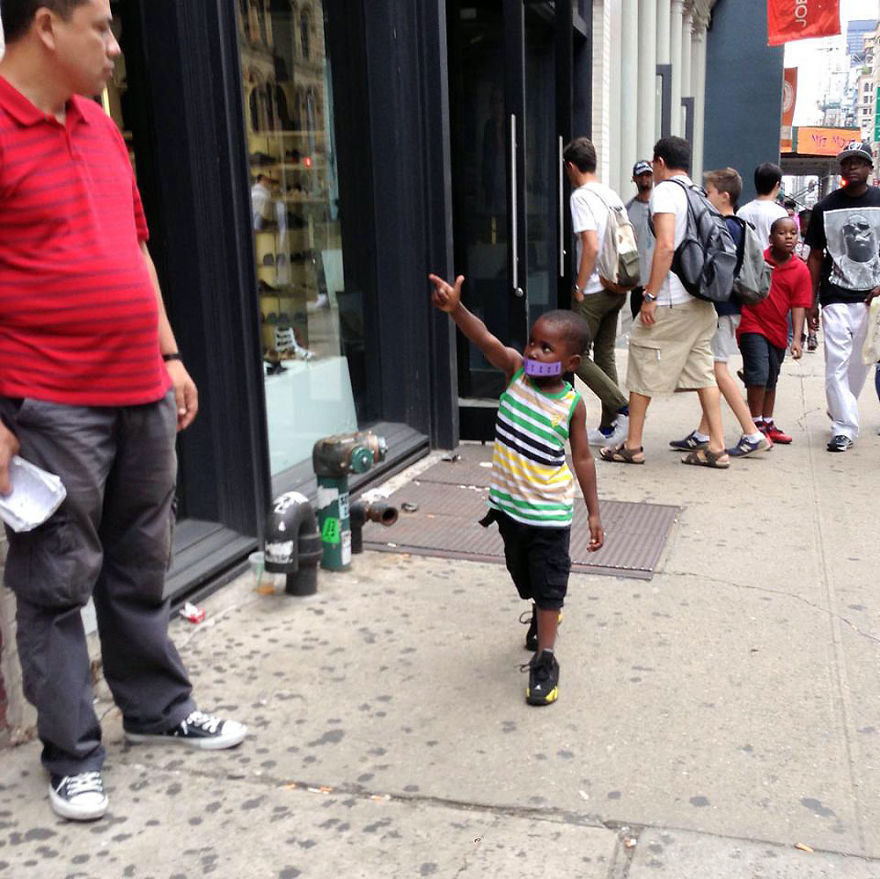 Bryan Stokely took a series of photographs, which captured the most unusual and funny moments in the life of passers-by. 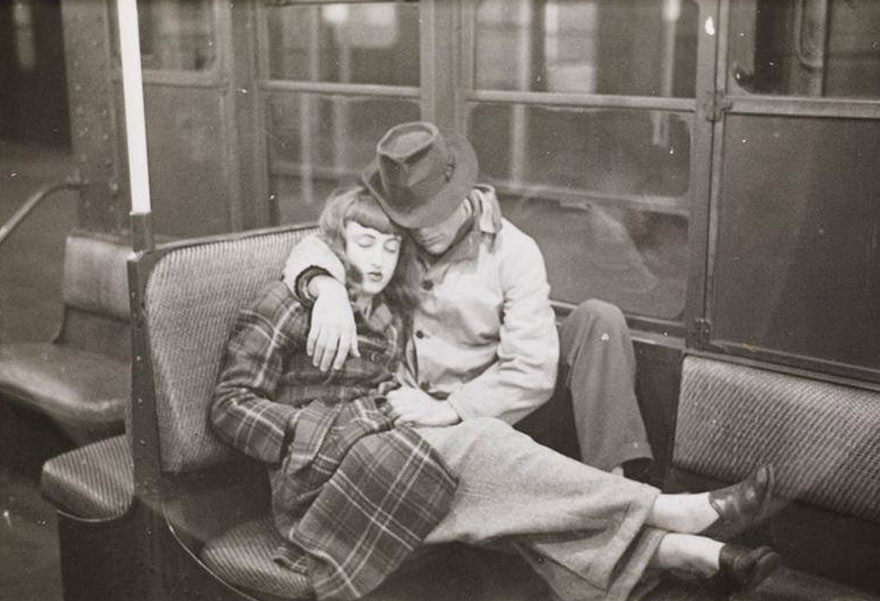 Legendary and infamous film director Stanley Kubrick was sent out by LOOK magazine in New York City to capture the iconic subway system. Over two weeks in 1946, Kubrick captured the everyday lives and intimate moments of the people of a bygone era. 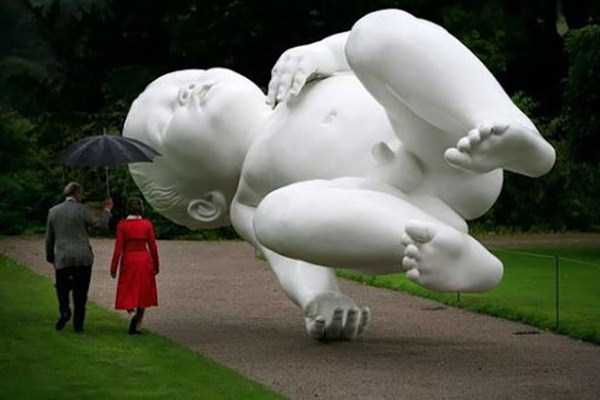 Weird And Strange Sculptures and Statues

Around the world you can find monuments, statues and sculptures displayed in public parks. These public artworks are in most cases, figures of heroes who have significant contributions to the country or to the locality. But some of them are different. 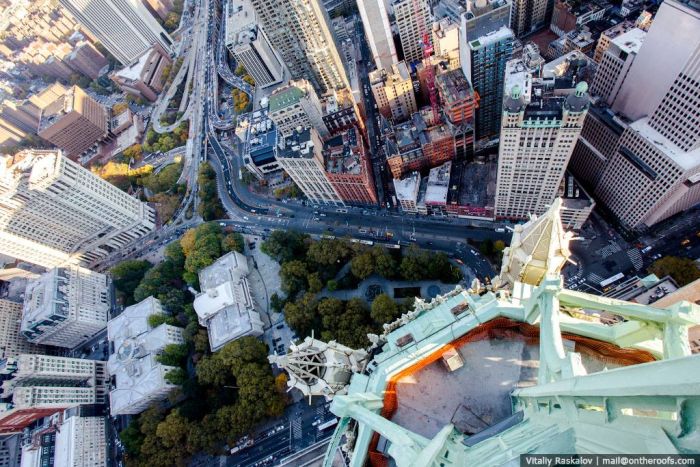 Here is some of beautiful photos of New York from a bird’s-eye-view.

UK-based filmmaker Danny Cooke, armed with a camera and a radiation dosimeter, spent a week exploring Chernobyl and the nearby abandoned city of Pripyat in a way we haven’t seen before – using an airborne video drone. His breathtaking video, called “Postcards From Pripyat,” exposes the sheer scale of this ghostly post-apocalyptic landscape. 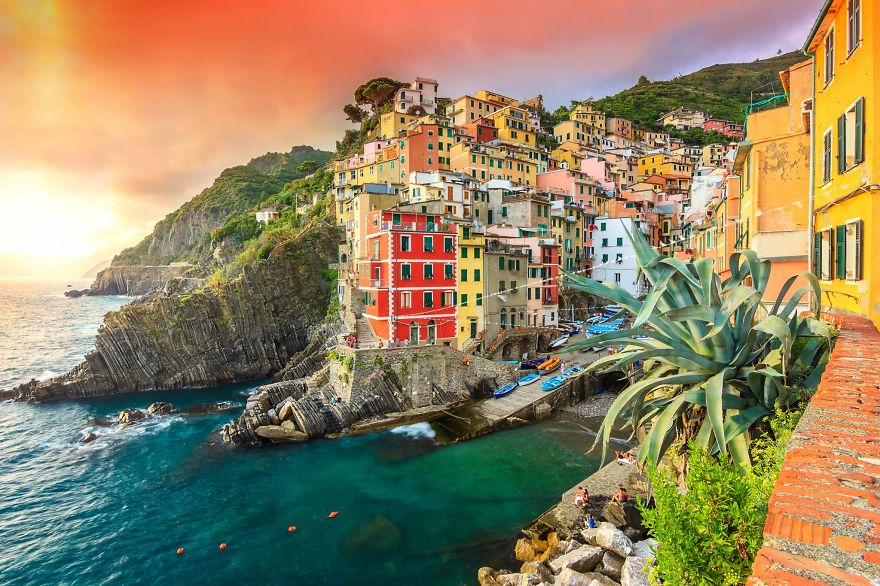 Breathtaking Towns And Villages On Clifs

These photos capture stunning views of some of the most epic cliff-side cities in the world.