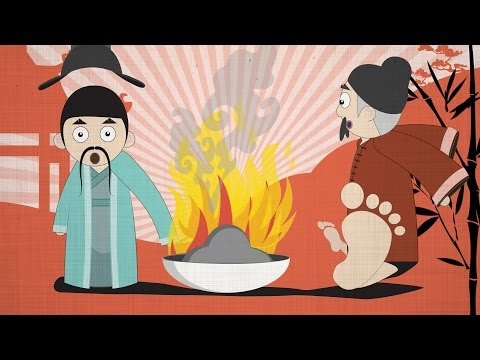 The deadly irony of gunpowder

In the mid-ninth century, Chinese chemists, hard at work on an immortality potion, instead invented gunpowder. They soon found that this highly inflammable powder was far from an elixir of life — they put it to use in bombs against Mongol invaders, and the rest was history. Eric Rosado details how gunpowder has caused devastation around the world, despite the incandescent beauty of fireworks. 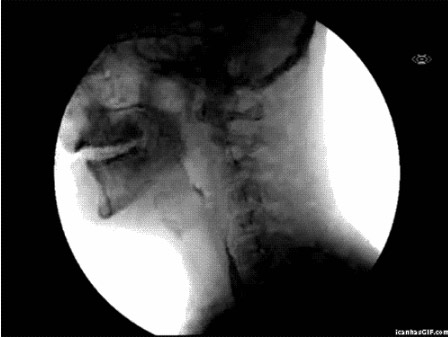 A mind-boggling set of GIFs showing that science isn’t only fascinating, but really exciting as well! You can study the facts of science or learn some through GIFs.