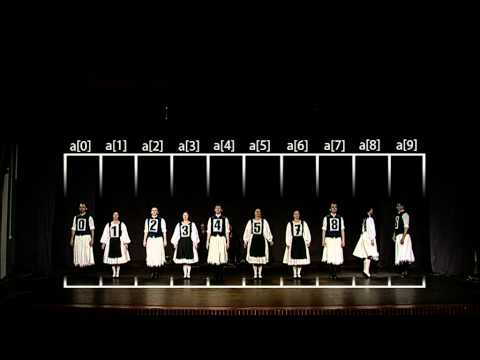 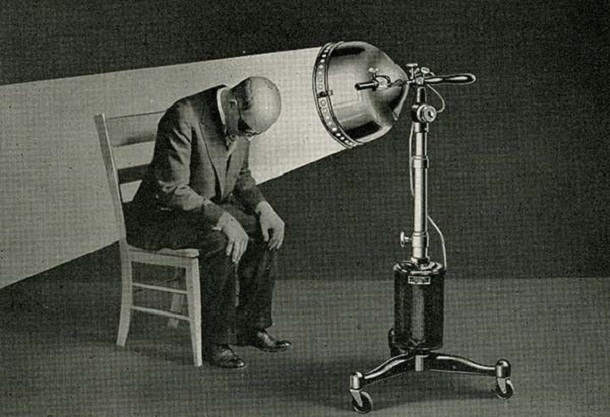 Dr John Harvey Kellogg, though most famous for his invention of the corn flake, also ran a very successful holistic sanitarium where the ill and infirmed would subject themselves to his unique medical practices.... 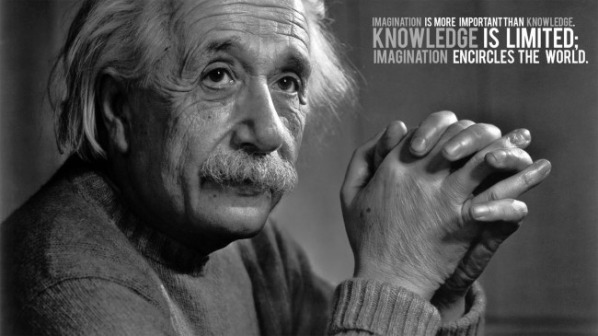 The best of Einstein’s quotes (14 pictures)

Albert Einstein has long been considered a genius by the masses. He was a theoretical physicist, philosopher, author, and is perhaps the most influential scientists to ever live. Einstein received the Nobel Prize in Physics in 1921 “for his services to Theoretical Physics, and especially for his discovery of the law of the photoelectric effect.”

He’s published more than 300 scientific works and over 150 non-scientific works. Einstein is considered the father of modern physics and is probably the most successful scientist there ever was.

It’s just part of the reason why you should get to know the most important quotes. 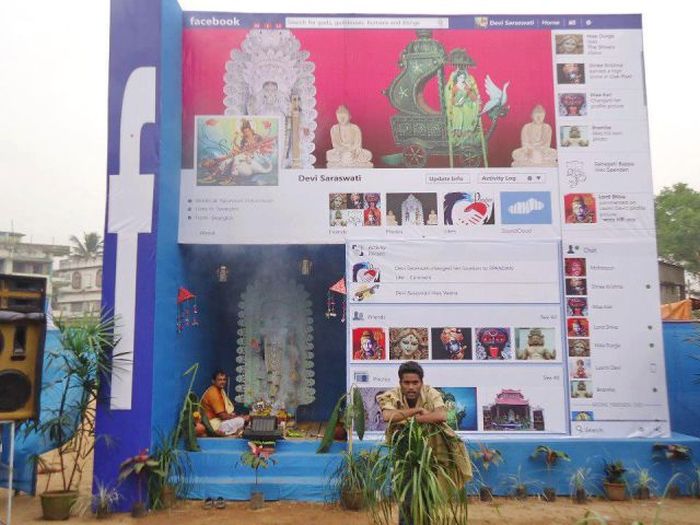 Things You Will Only See In India

The world is made up of many different unique cultures, but we can guarantee that you will only see these things while visiting India. Seriously though, if your country let you design a building shaped like a giant fish, you would do it too. 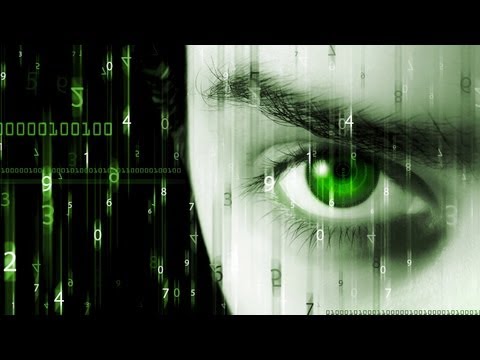 10 countries that commit the most cyber-attacks (+bonus)

The cyber space is a growing community where everyone can reach out to one another regardless of time and distance. It has become a new way of life, but has its negative repercussions as well. Some individuals use the cyberspace for their own dubious schemes, as they target unsuspecting individuals, companies, banks and even the military and government agencies. Here are the 25 biggest cyber attacks in history that were launched as large-scale cyber terrorism and affected whole sovereign nations. 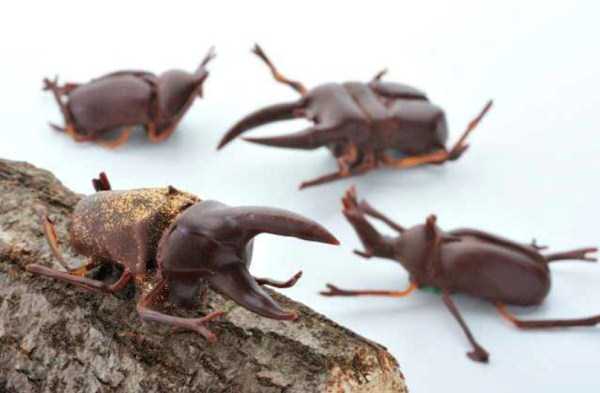 Weirdest Things That Are Made of Chocolate