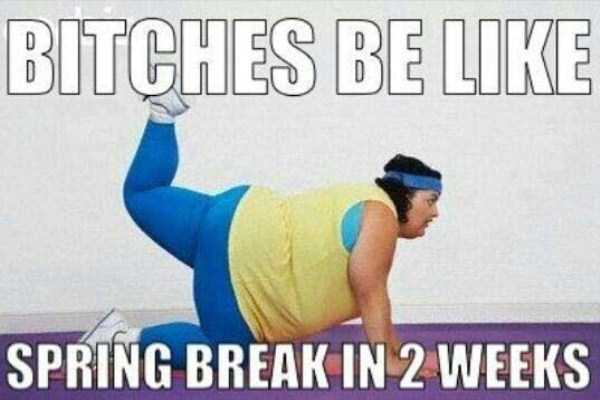 Let’s Celebrate The Beginning Of Spring With These Funny Photos

Last Friday marks the first day of springtime – the Spring equinox. And what better way to celebrate than with pictures? 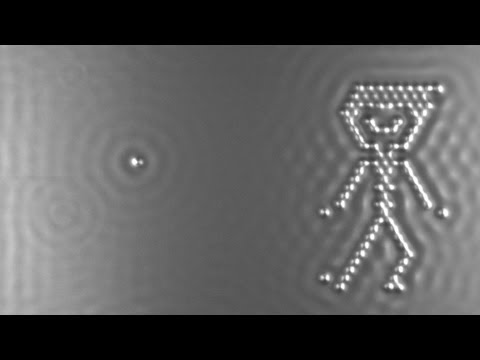 A Boy And His Atom: The World’s Smallest Movie

You’re about to see the movie that holds the Guinness World Records™ record for the World’s Smallest Stop-Motion Film. The ability to move single atoms — the smallest particles of any element in the universe — is crucial to IBM’s research in the field of atomic memory. But even nanophysicists need to have a little fun. In that spirit, IBM researchers used a scanning tunneling microscope to move thousands of atoms, all in pursuit of making a movie so small it can only be seen when you magnify it 100 million times. A movie made with atoms. See how the world’s smallest movie was made at http://youtu.be/xA4QWwaweWA and learn more about atomic memory, data storage and big data. 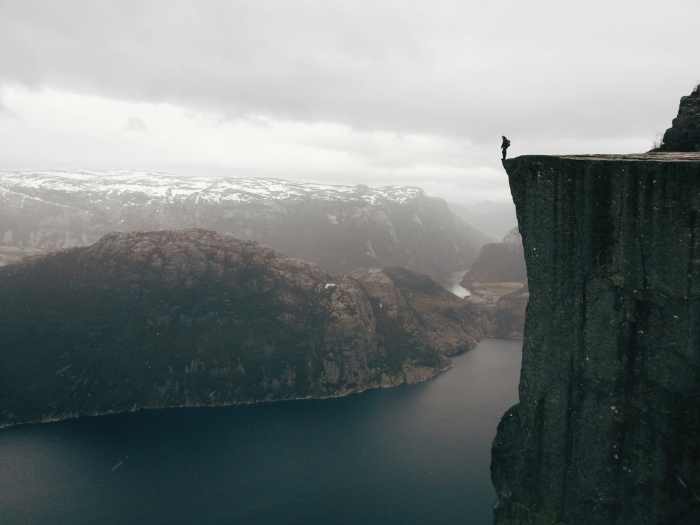 It just goes to show how far technology has come when you can take photos that look as good as these ones on a handheld device. 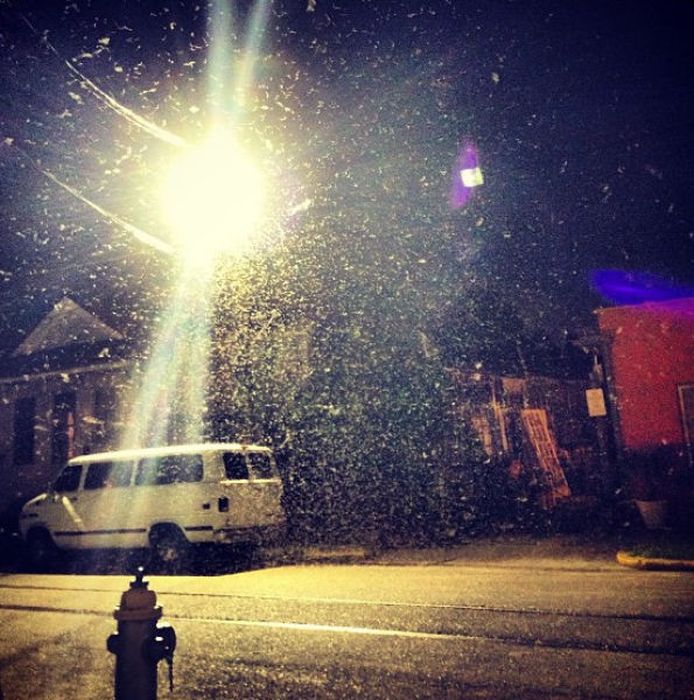 Going on vacation is one of the most exciting things we plan for, and if you are lucky enough to plan one (or more) getaway each year then you are very familiar with those... 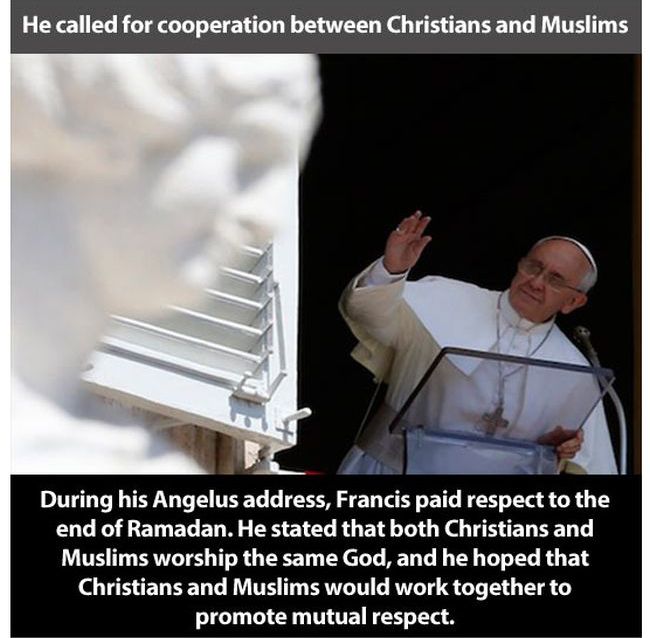 This post explains why Pope Francis is the person of the year.