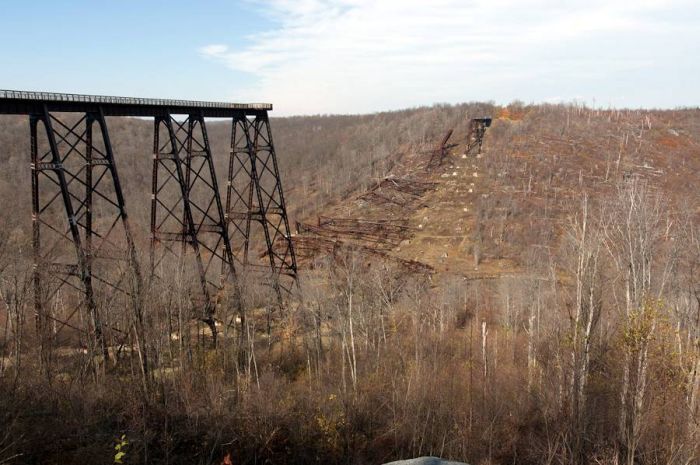 Kinzua Bridge was built in 1882. It was the world’s longest railroad bridge. Then, in 2003, to Pennsylvania came a tornado, and it was destroyed. 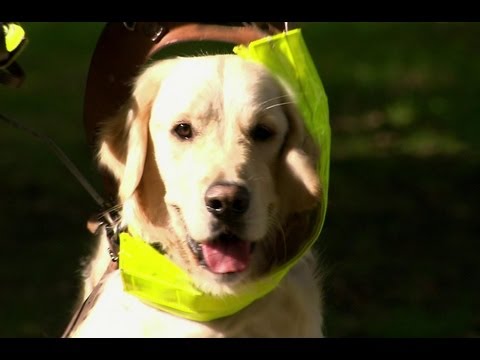 Director of Nursing, Adeline Baker, recalls how Scamp first identified a dying patient. His vet thinks this event and the surrounding humans reactions to it produced positive reinforcement for such ‘one trial learning’. Some dogs are trained to detect changes in humans, such as the onset of seizures. Check out the amazing way AJ alerts his owner Tony. 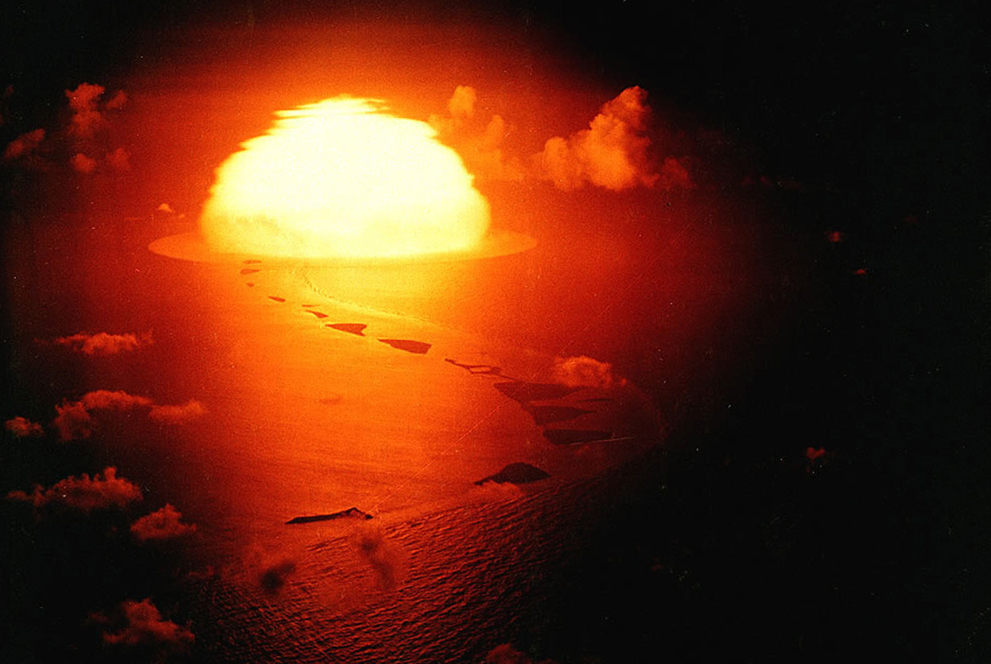 Since the time of Trinity – the first nuclear explosion in 1945 – nearly 2,000 nuclear tests have been performed. Most of these occurred during the 1960s and 1970s. When the technology was new, tests were frequent and often spectacular, and they led to the development of newer, more deadly weapons.

Lets see images from the first 30 years of nuclear testing. 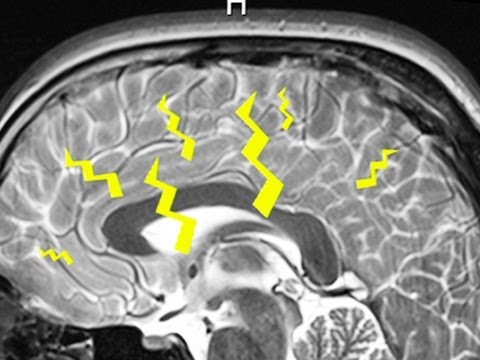 Why Do We Dream?

A Glimpse at Unseen Sea Life

There is so much beauty that the ocean has to offer, and many of us don’t get to witness any of it. Most people don’t put a second thought into the wonder and majesty... 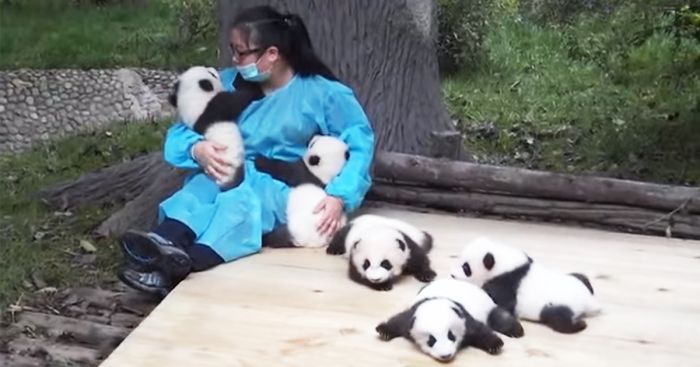 It sounds too good to be true.