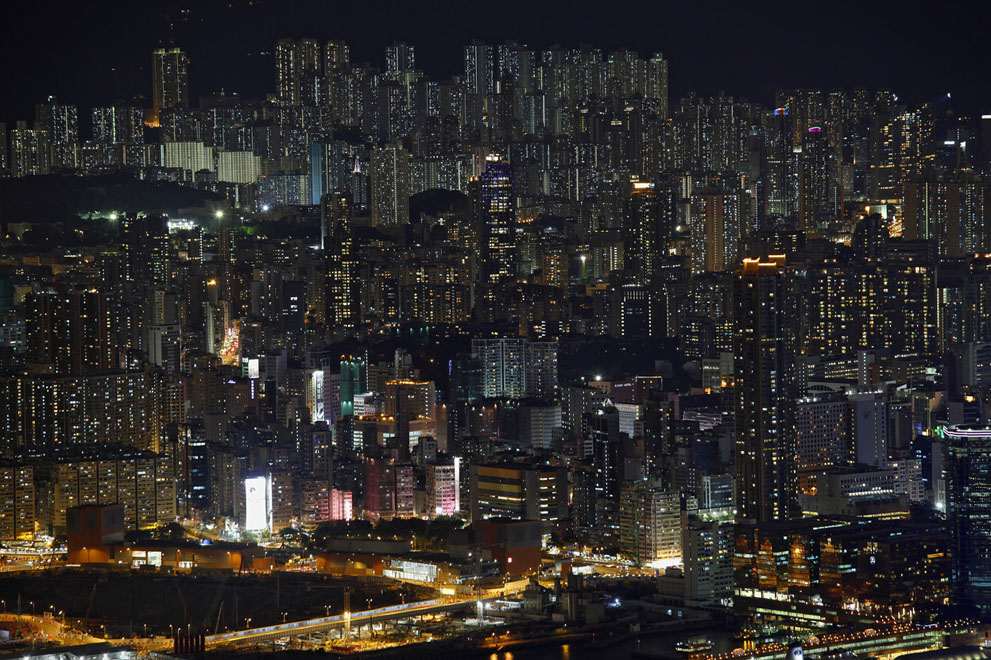 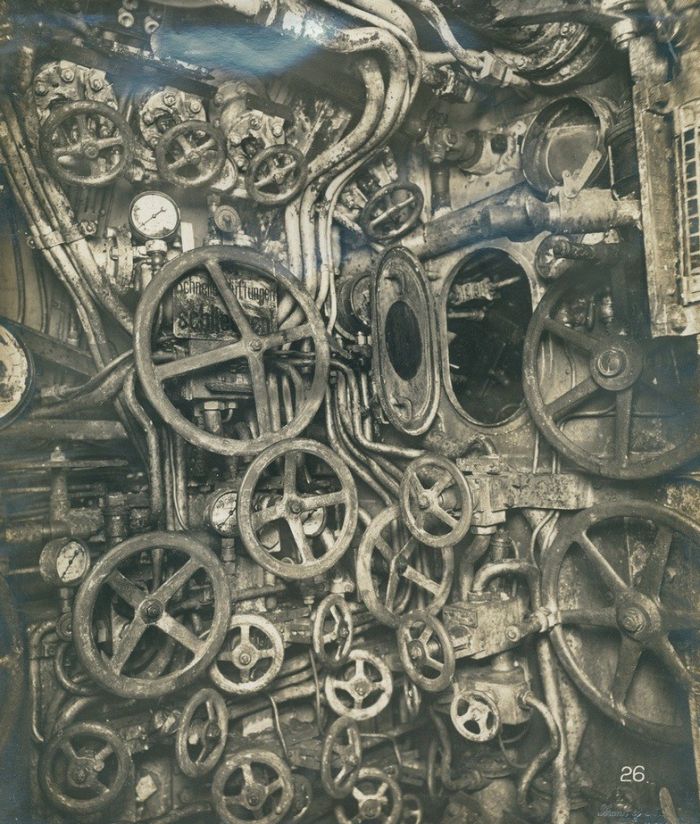 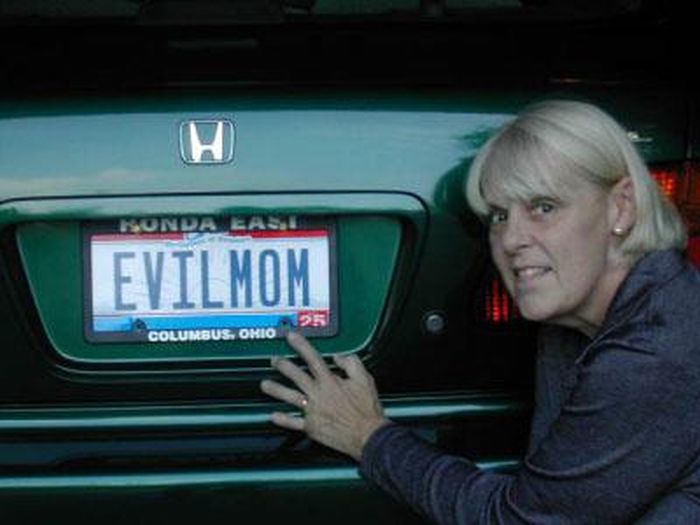 Funny license plates range from the sublime to the ridiculous in this photo gallery. 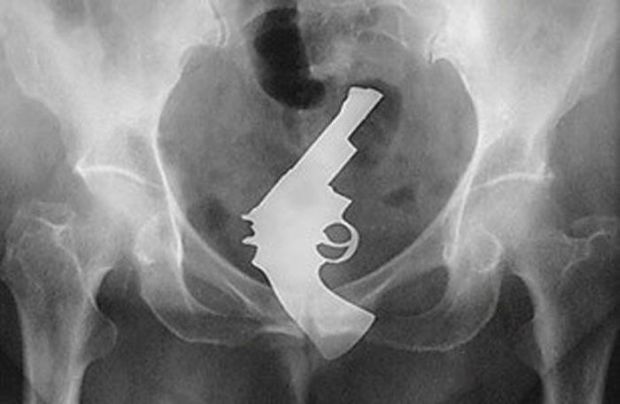 Why Would You…? Things Found In Rectum

We don’t really want to know what happened exactly. Nor whether there was a specific reason for those injuries. Anyway, here you have a collection of X-ray pictures of things that have been stuck way (!) up. 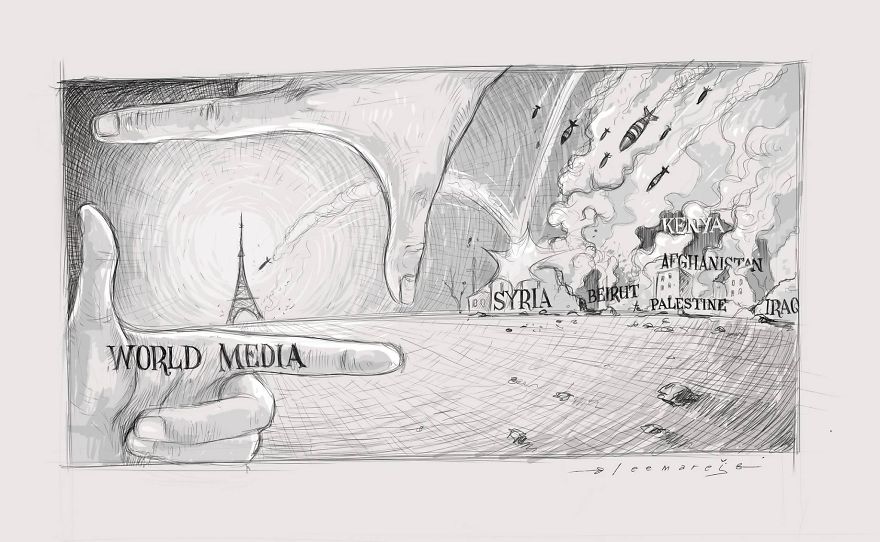 Jerameel Lu, a talented pencil artist, posted this image to criticize the media’s response to the tragic attacks that happened this weekend in Paris. As he writes on his Facebook page, “this piece is... 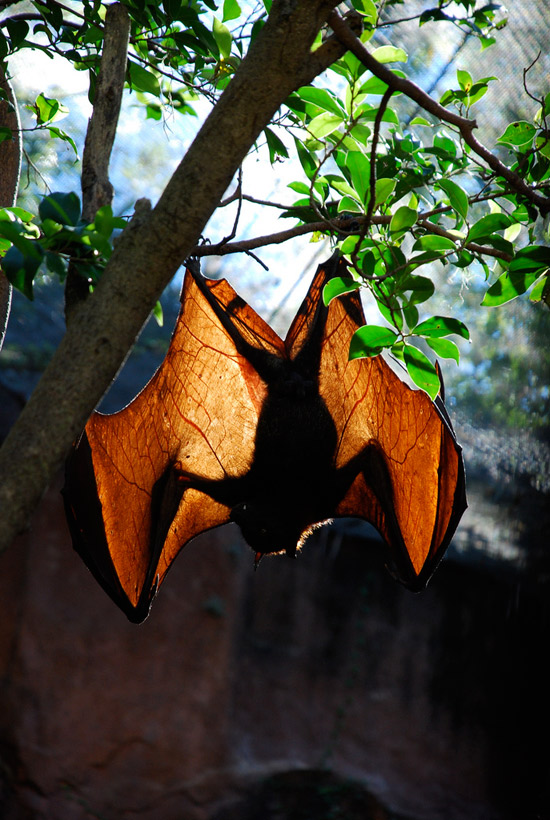 Bats are flying mammals in the order Chiroptera. The forelimbs of bats are webbed and developed as wings, making them the only mammals naturally capable of true and sustained flight. By contrast, other mammals said to fly, such as flying squirrels, gliding possums and colugos, glide rather than fly, and only for short distances. Bats do not flap their entire forelimbs, like birds, but instead flap their spread out digits, which are very long and covered with a thin membrane or patagium. Chiroptera comes from two Greek words, cheir “hand” and pteron “wing.”