Daily life in the area of nuclear testing in Nevada. Instructions for residents

War in Asia caused the United States to reconsider testing nuclear weapons in the Pacific Ocean and to look for a continental test site. Conflict in Korea justified a less-expensive continental testing site in order to maintain U.S. nuclear weapons superiority. A Nevada site north of Las Vegas was chosen because of its safety features, which included low population density, favorable meteorological conditions (a prevailing easterly wind blowing away from the populous west coast), and good geographical features. 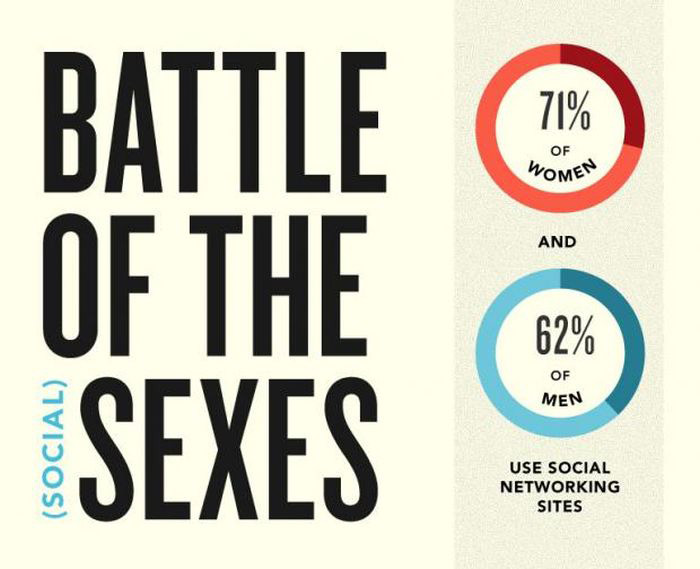 How men and women use social media

Here are the some of the numbers behind how men and women use social media, and which gender uses it more effectively after the jump. 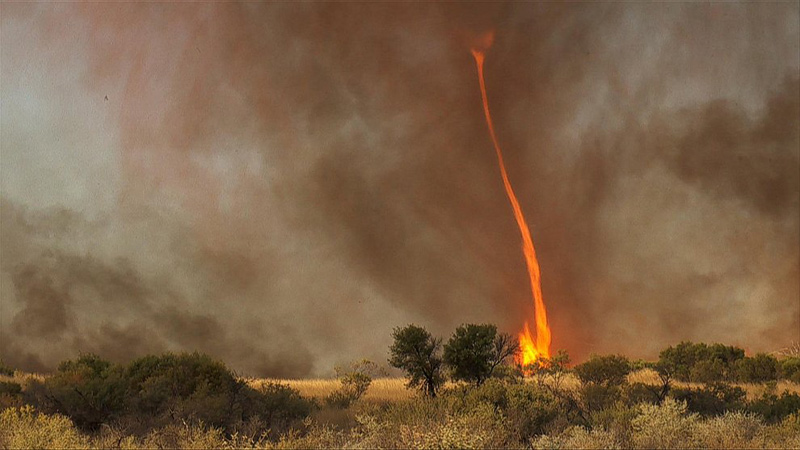 The most unusual weather events

The weather can be good or bad, but its anomalies fascinate us always. We have chosen the most unusual natural phenomena that occur across the globe and are very rare. 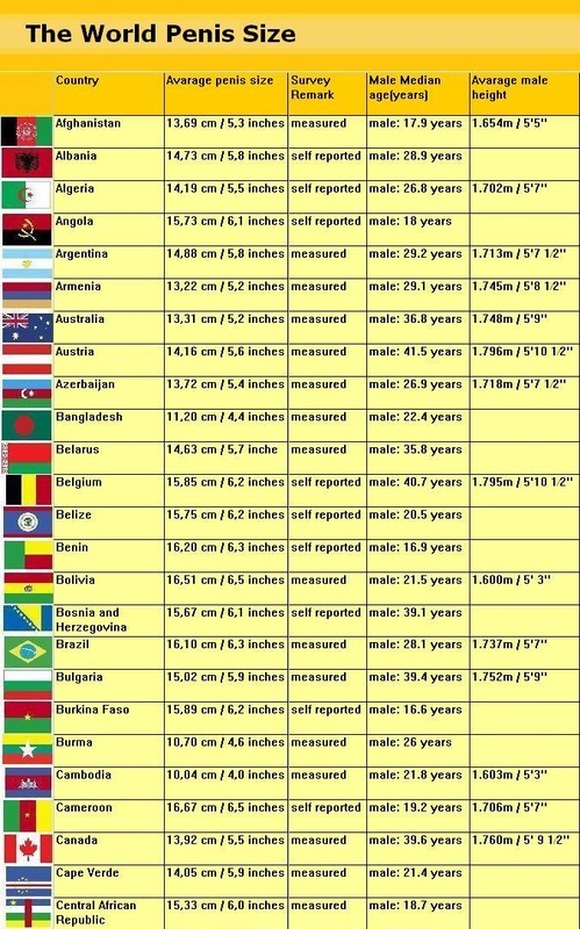 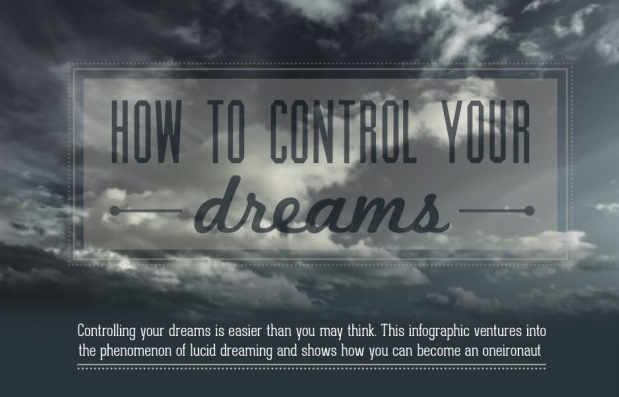 How to control your dreams

Lucid dreams allow us to control what’s happening in our minds while we sleep. While everyone is capable of this kind of dreaming, it takes a lot of practice and mind training to have a lucid dream.

The history and anatomy of a Meme

The history of the meme links back further than you may think. Richard Dawkins’ 1976 book The Selfish Gene note ‘memes’ are short for the Greek word ‘mimeme’ meaning ‘imitated thing.’. This infographic created by online backup storage company, Mozy, shows the us how to create a viral meme, and the monetary payoff of these internet characters.