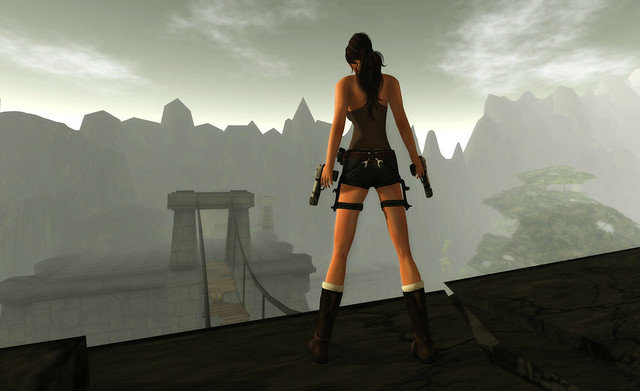 Video games are big business, with many costing as much as Hollywood movies to develop and the top games selling in their tens of millions. The most popular franchises can keep selling for decades with new titles often outselling their predecessors and many making their way onto the silver screen by the way of movie spin-offs. As of 2017, the industry as a whole pulls in more than $100 billion in revenue every year.

One of the most popular and expensive franchises of all time is Pokémon. From its humble beginnings as a role-playing game on the Nintendo Game Boy back in 1996, the Pokémon universe has expanded to include films, TV shows, comics, theatrical presentations and musical soundtracks to name just a few of the spin-off ideas. All of these media formats combine have produced total revenues in excess of $55.15 billion.

Prior to the release of Pokémon, Mortal Kombat became one of the first video game series to spawn a multi-billion dollar media franchise. With over 20 video game titles bearing the Mortal Kombat name, two major movie spin-offs, a TV series and even a techno album by the Immortals, the franchise has grossed well over $5 billion in total since 1992.

Another video game-inspired franchise that broke the $5 billion barrier was Halo. The sci-fi blockbuster gave rise to a range of licenses products including novels, comics and action figures. The title is set to surpass those figures significantly thanks to a planned TV series.

Perhaps the first real successful example of a video to big screen adaptation was Tomb Raider. The game itself was hugely popular and pioneered a new wave of action-adventure games. So far, titles bearing the Tomb Raider name have shifted more than 58 million copies worldwide. The game’s protagonist, Lara Croft, has become one of the video game world’s most recognizable characters and was brought to life in the movies series by Hollywood star Angelina Jolie. The original movie, released in 2001, had a budget of $115m but took more than $274m at the box office, prompting another profitable sequel two years later. 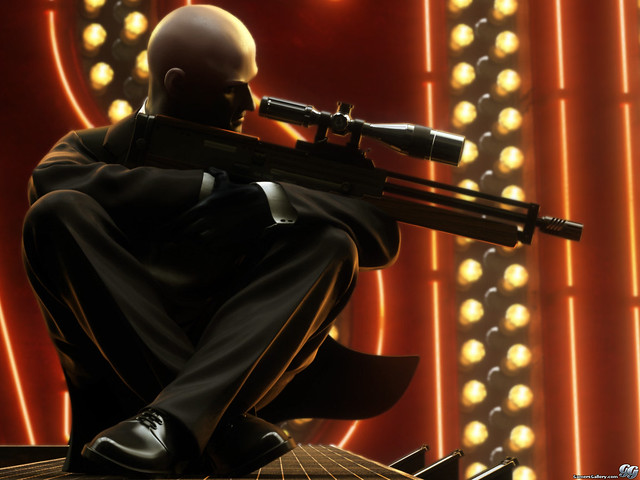 Filming on a third Tomb Raider movie began in January 2017 and it is rumored to be part of a film universe that may include other video game titles including Just Cause, Deus Ex and Hitman. Speaking of Hitman, the assassin-based title has also spawned ten games, two movies and a TV spin-off is already in production. And just like Tomb Raider, a five-reel video slots game featuring characters and scenes from the franchise is also available to play via Betsafe, further highlighting the enduring marketing appeal and long shelf life of these blockbusters of the gaming world.

Last but not least on our list of multi-media franchises that started life as a video game is Call of Duty. Just the video game series alone has sold over 250 million copies and popularity has shown little sign of fading. As of 2017, nearly 30 games bearing the Call of Duty tag have been released across multiple platforms. Spinoff products include a line of action figures, a card game and a series of comic books.

A planned feature film due in 2018 or 2019 is set to add to the $15 billion revenue that has already been generated by the war-themed series.