Last weekend SpaceX successfully launched 10 communication satellites into orbit during its Falcon 9 launch on January 14, 2017. It was the company’s first launch since its disastrous explosion last September.

Not only were the deployment of the satellites successful, but the Falcon 9 rocket also returned to Earth in one piece, landing perfectly on SpaceX’s autonomous drone ship in the Pacific Ocean.

Saturday marked the seventh successful Falcon 9 rocket landing for SpaceX. The company is hoping to carry people in its rockets next year for NASA but in order for that to happen the company must continue to launch and land their Falcon 9 rocket in 2017 and beyond. 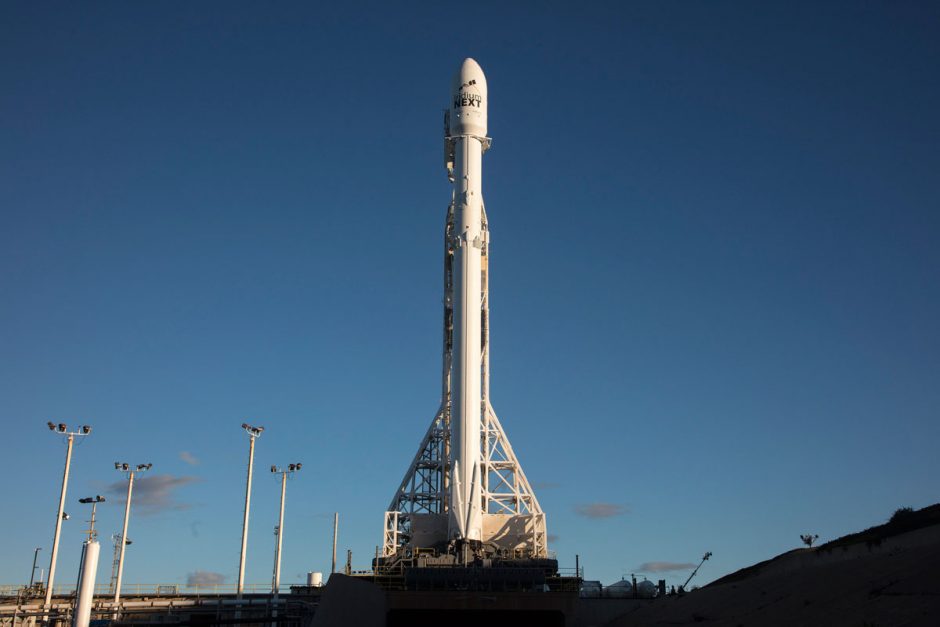 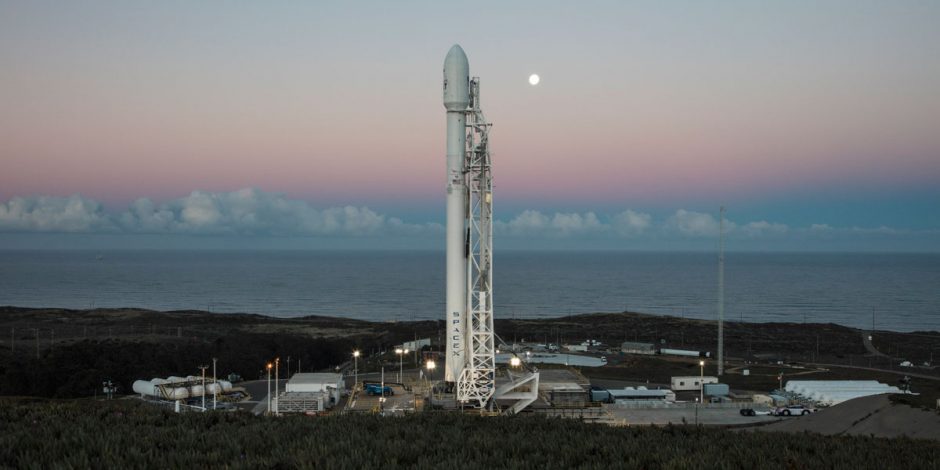 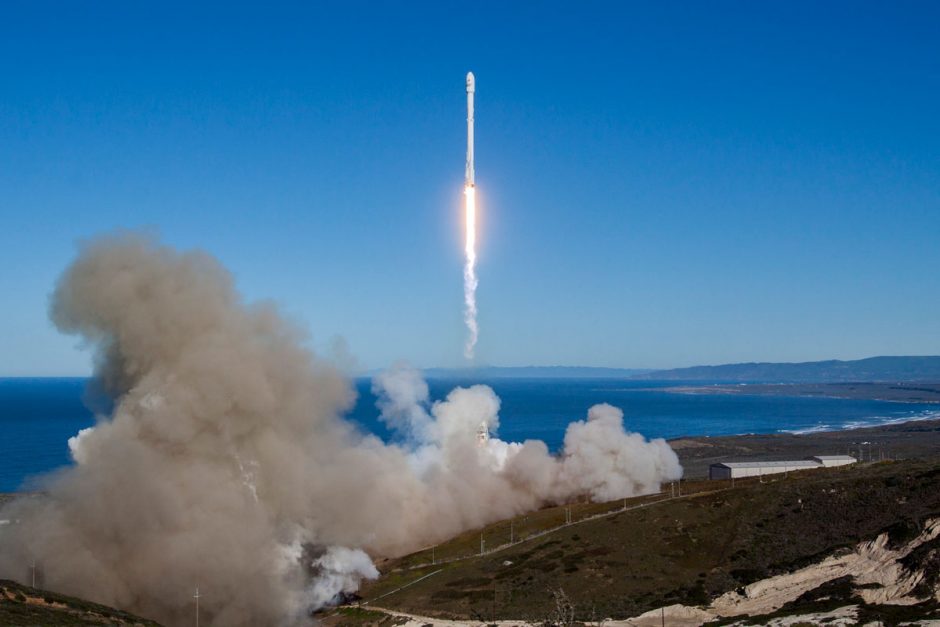 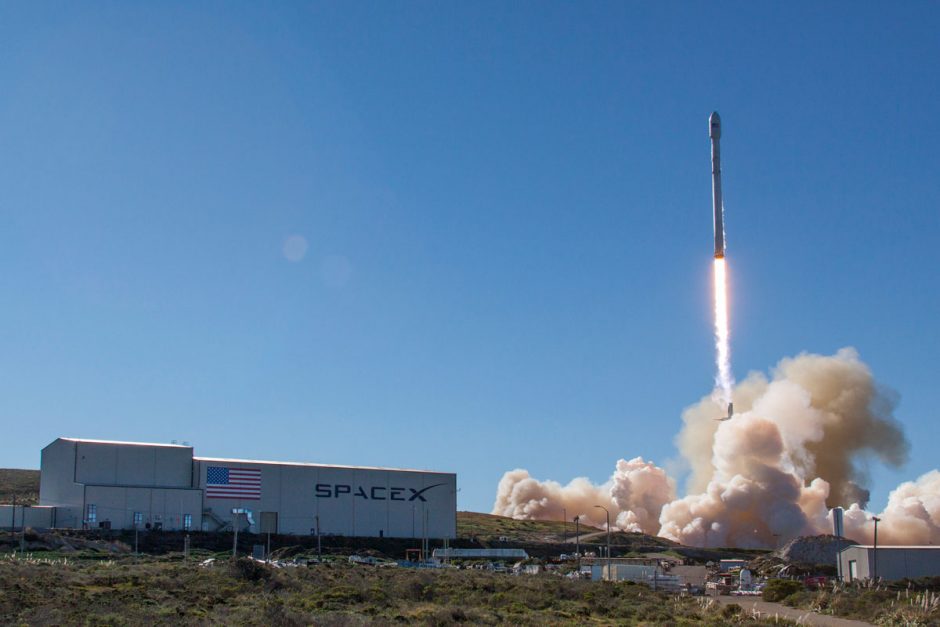 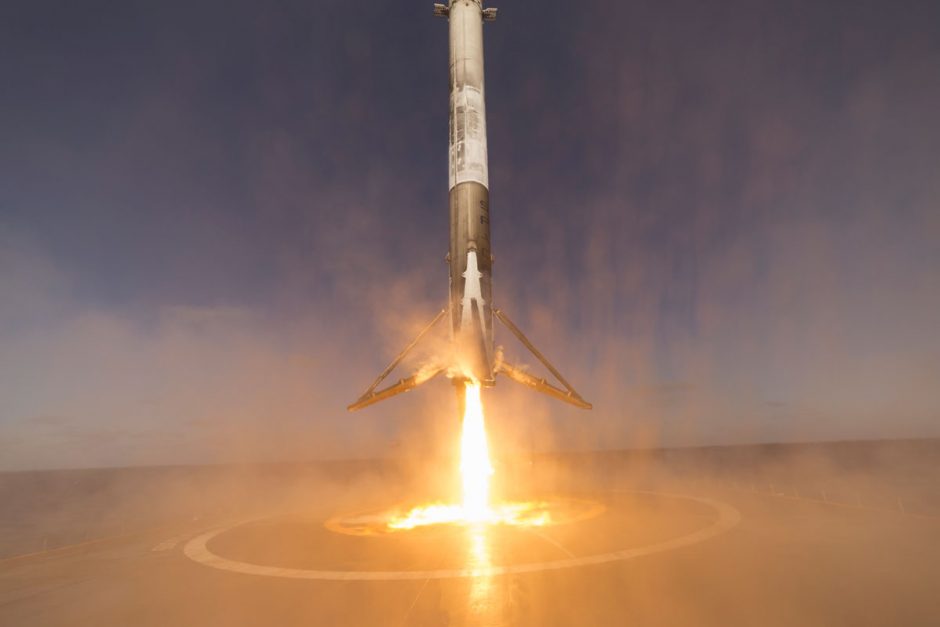 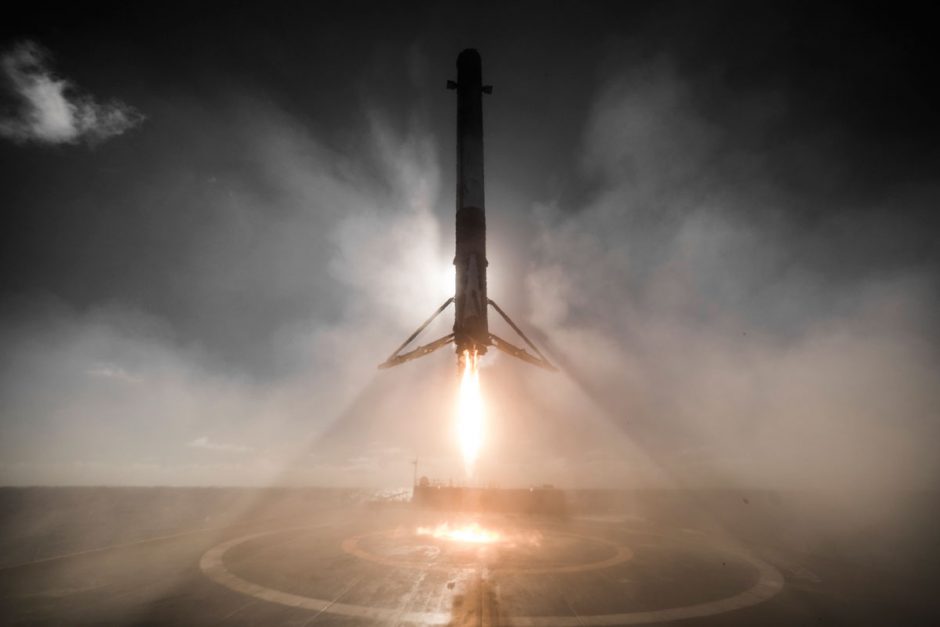 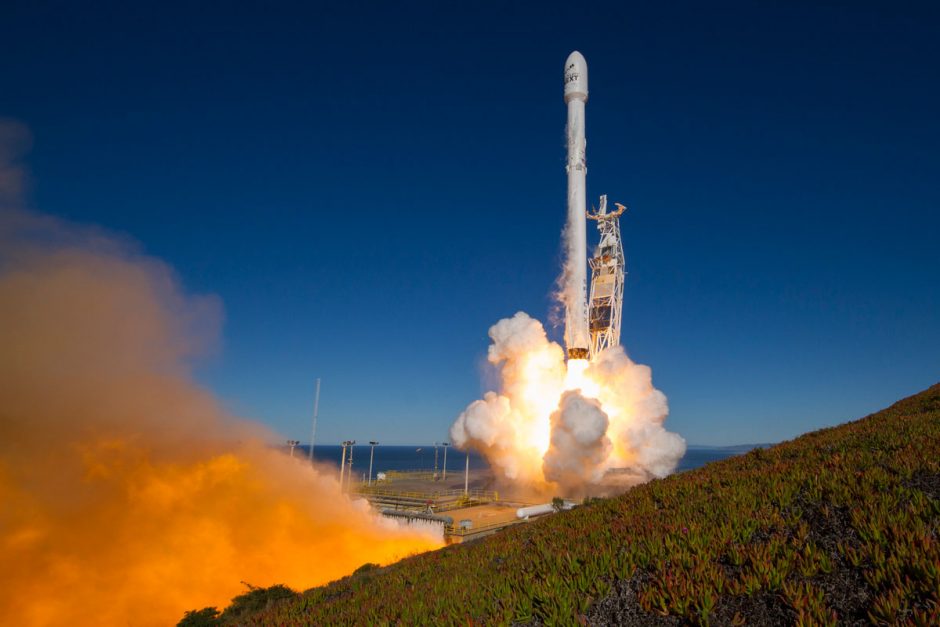 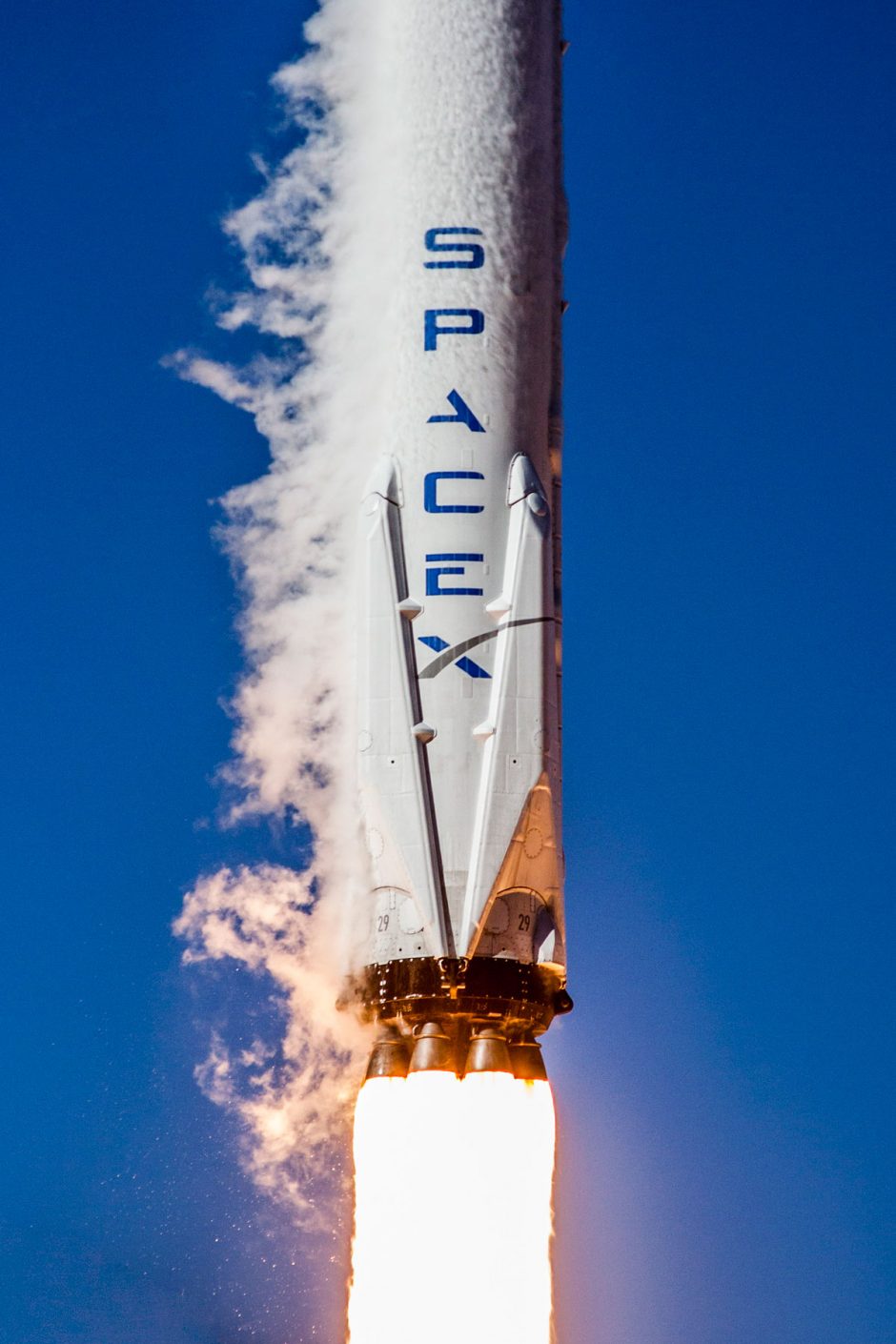 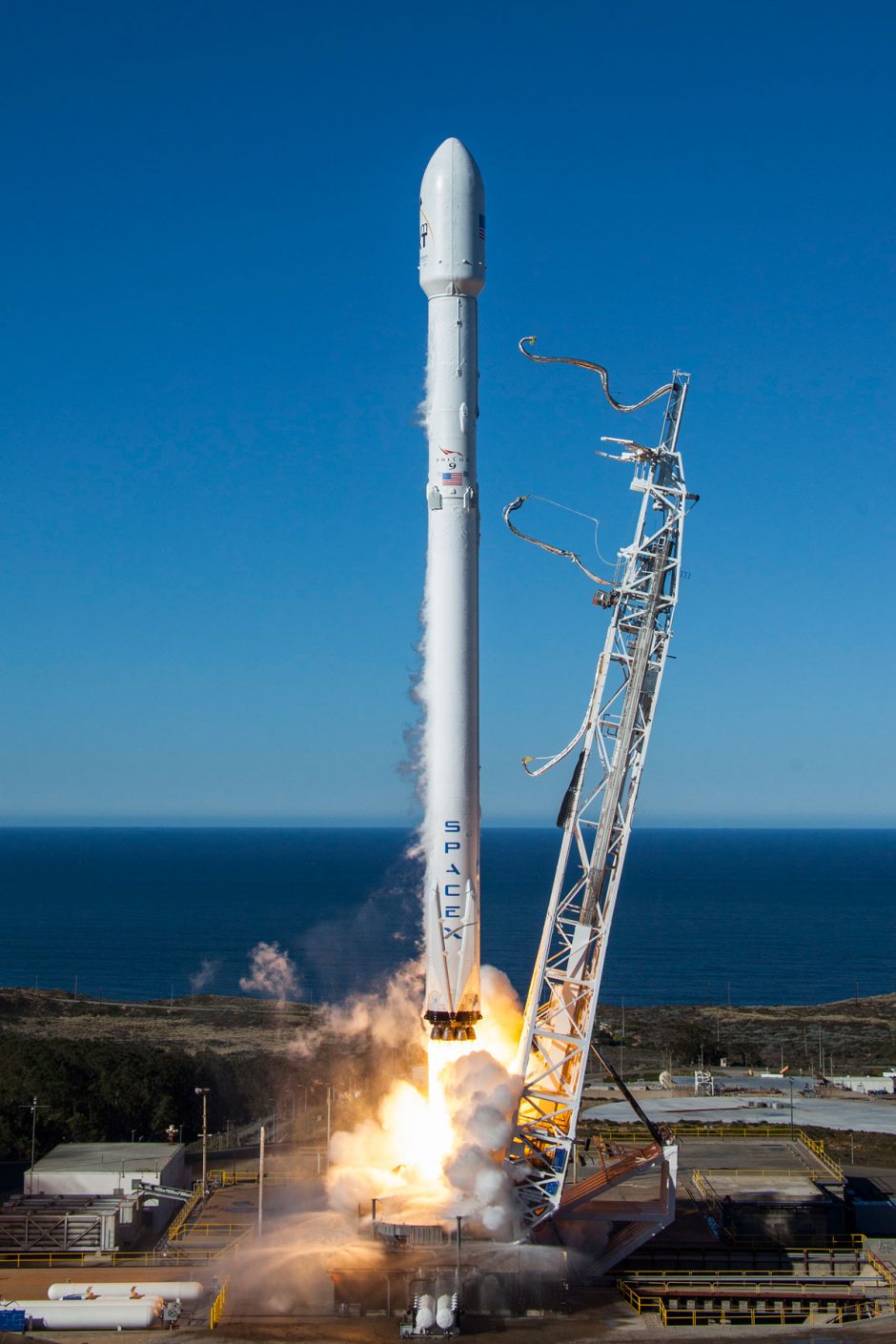 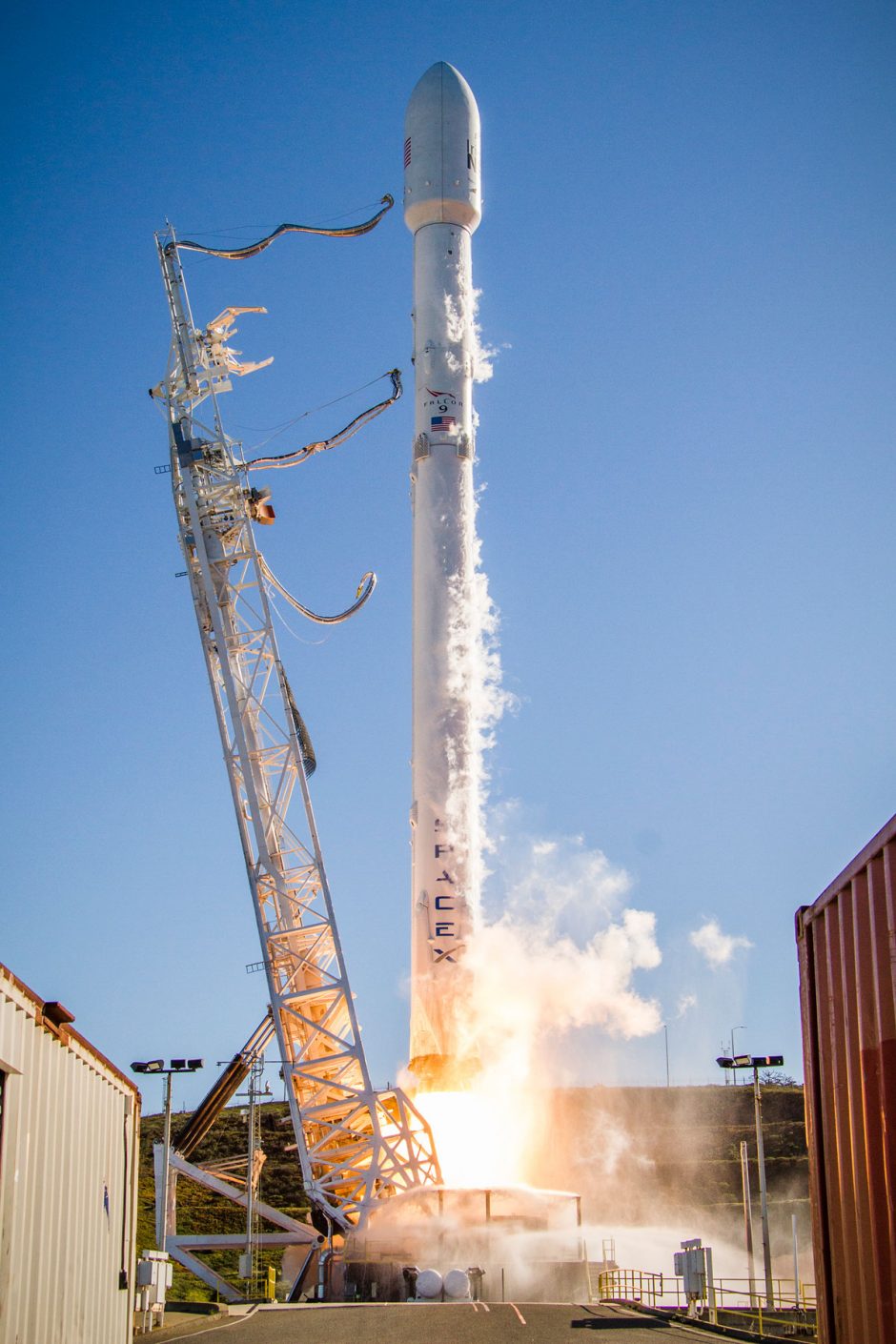 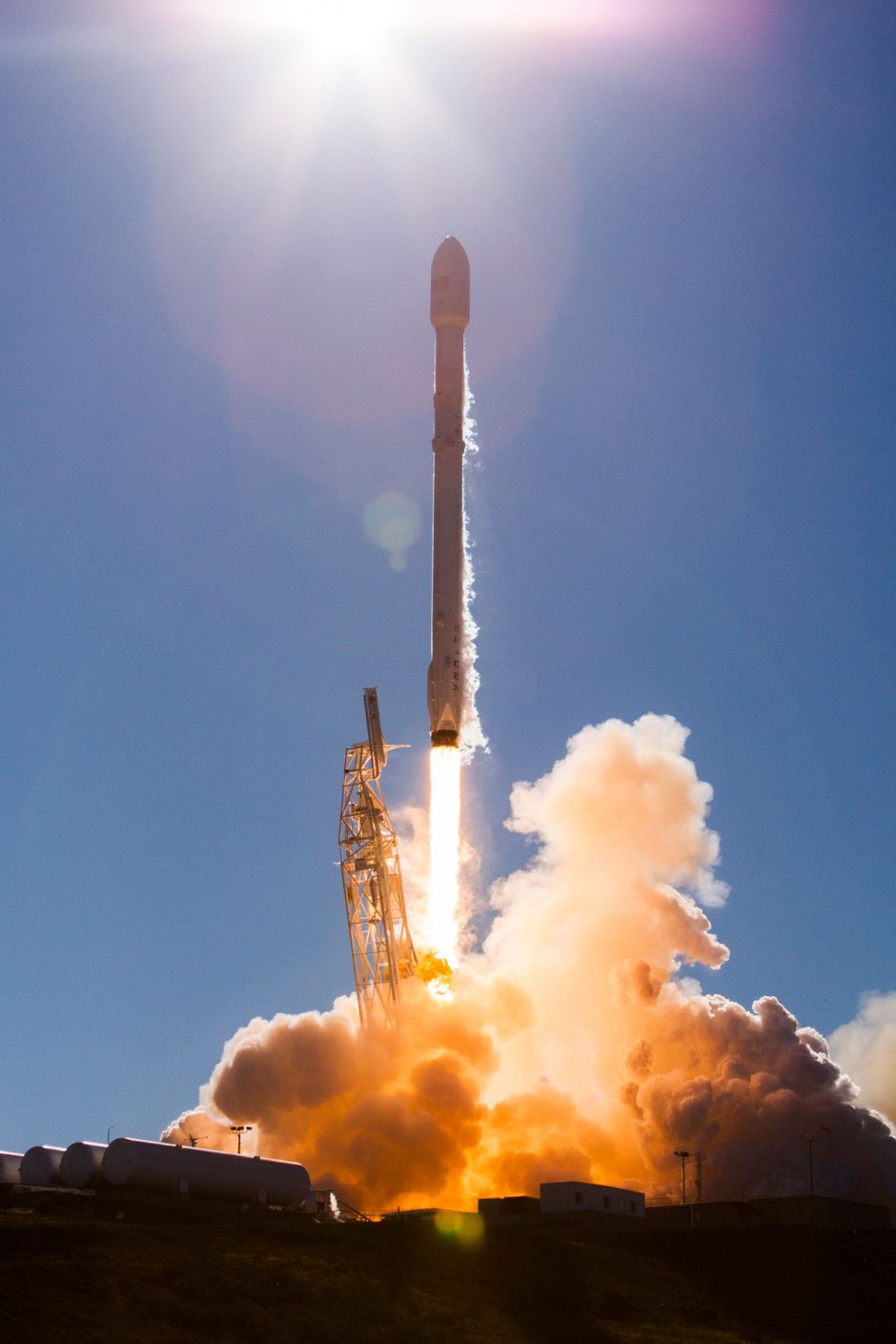 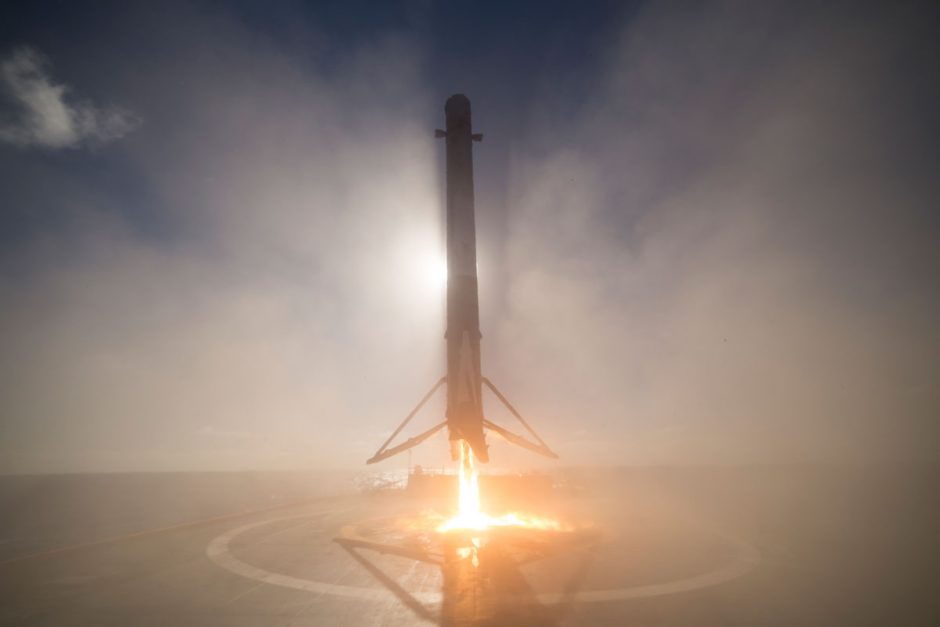 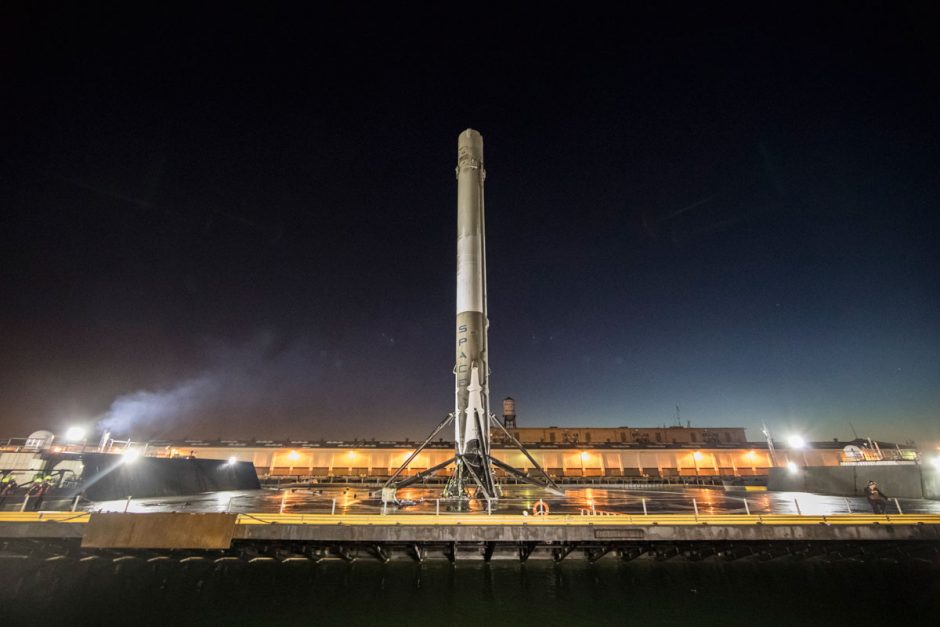 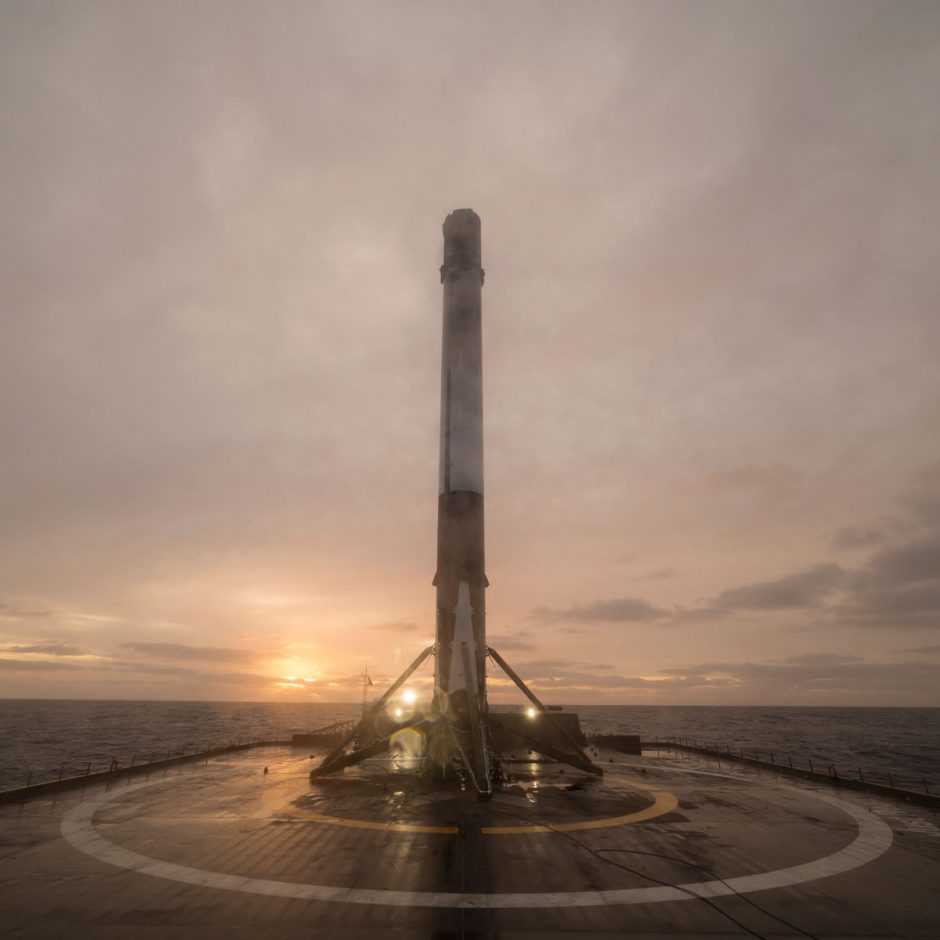 Below you will find some amazing photos from the launch and landing. For more, be sure to check out SpaceX on Flickr.