Highlights from the Supermoon Space Launch

At 3:20 p.m. EST on Thursday, Nov. 17 (2:20 a.m. local time, Nov. 18) the Soyuz MS-03 spacecraft launched from the Baikonur Cosmodrome in Kazakhstan to the International Space Station.

On board were three Expedition 50 crewmembers (NASA astronaut Peggy Whitson, Russian cosmonaut Oleg Novitskiy of Roscosmos, and ESA astronaut Thomas Pesquet) who will spend the next 6 months aboard the ISS.

After orbiting the Earth for approximately two days, the Soyuz MS-03 spacecraft successfully docked with the space station’s Rassvet module at 4:58 p.m. EST on November 19th.

According to Space.com, the ESA’s Thomas Pesquet is the first French astronaut to ever live aboard the ISS; while NASA’s Peggy Whitson will become the first woman to ever command the space station twice, after she became the first-ever female commander of the ISS during Expedition 16. Since she became an astronaut in 1996, Whitson has spent 377 days in space and has performed six spacewalks, or extravehicular activities. [source]

Below you will find some amazing highlights from the Expedition 50 launch by NASA’s Bill Ingalls. To see the complete 163-photo gallery, visit Flickr. 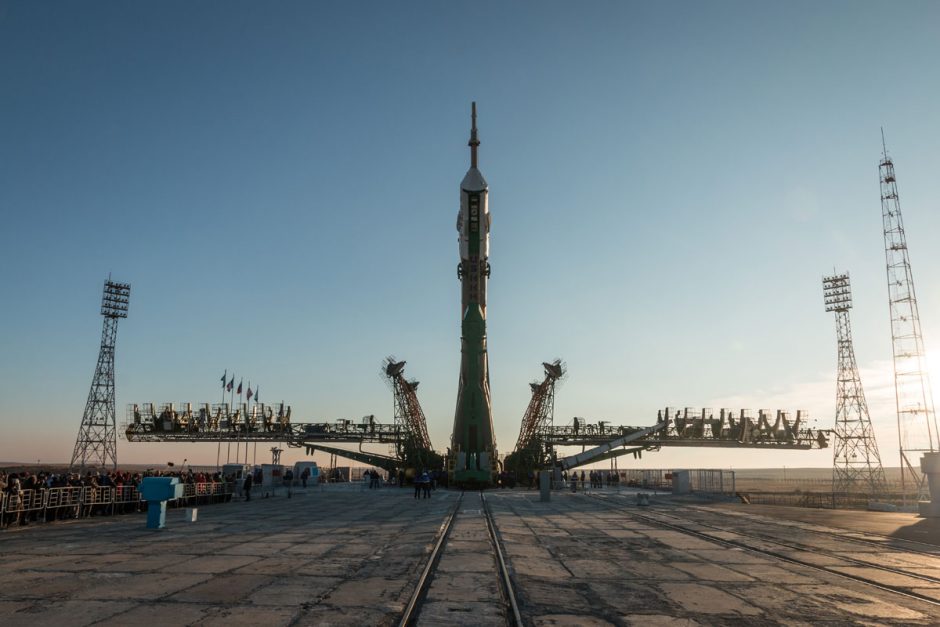 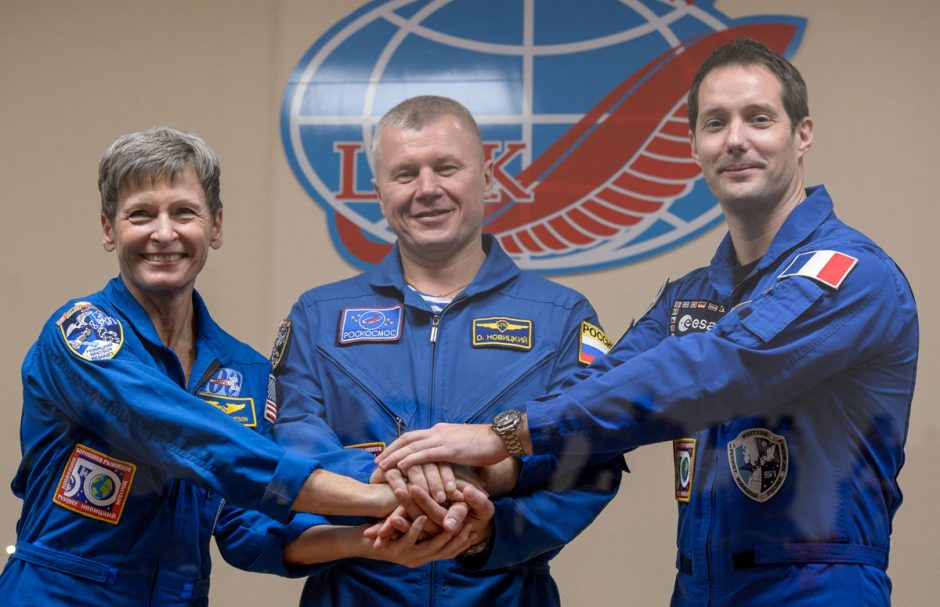 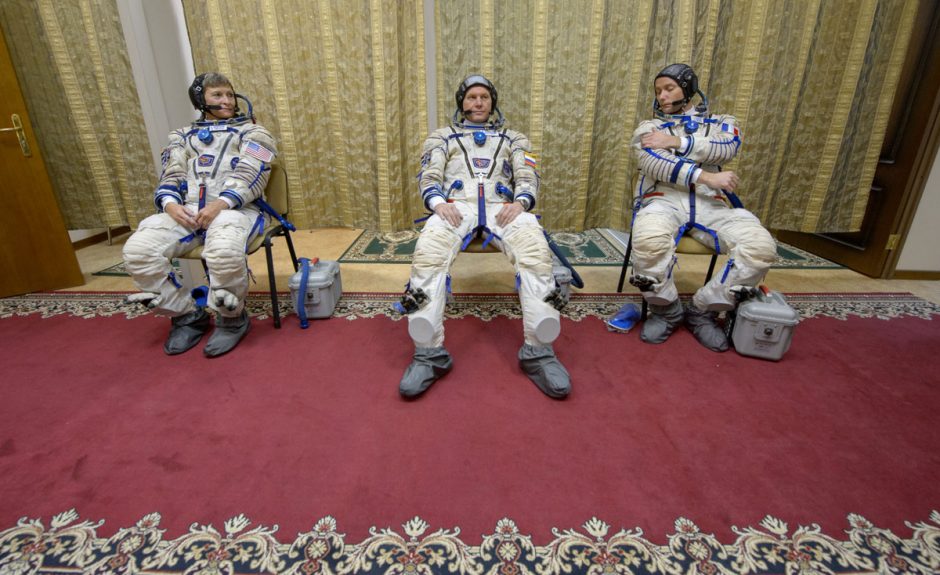 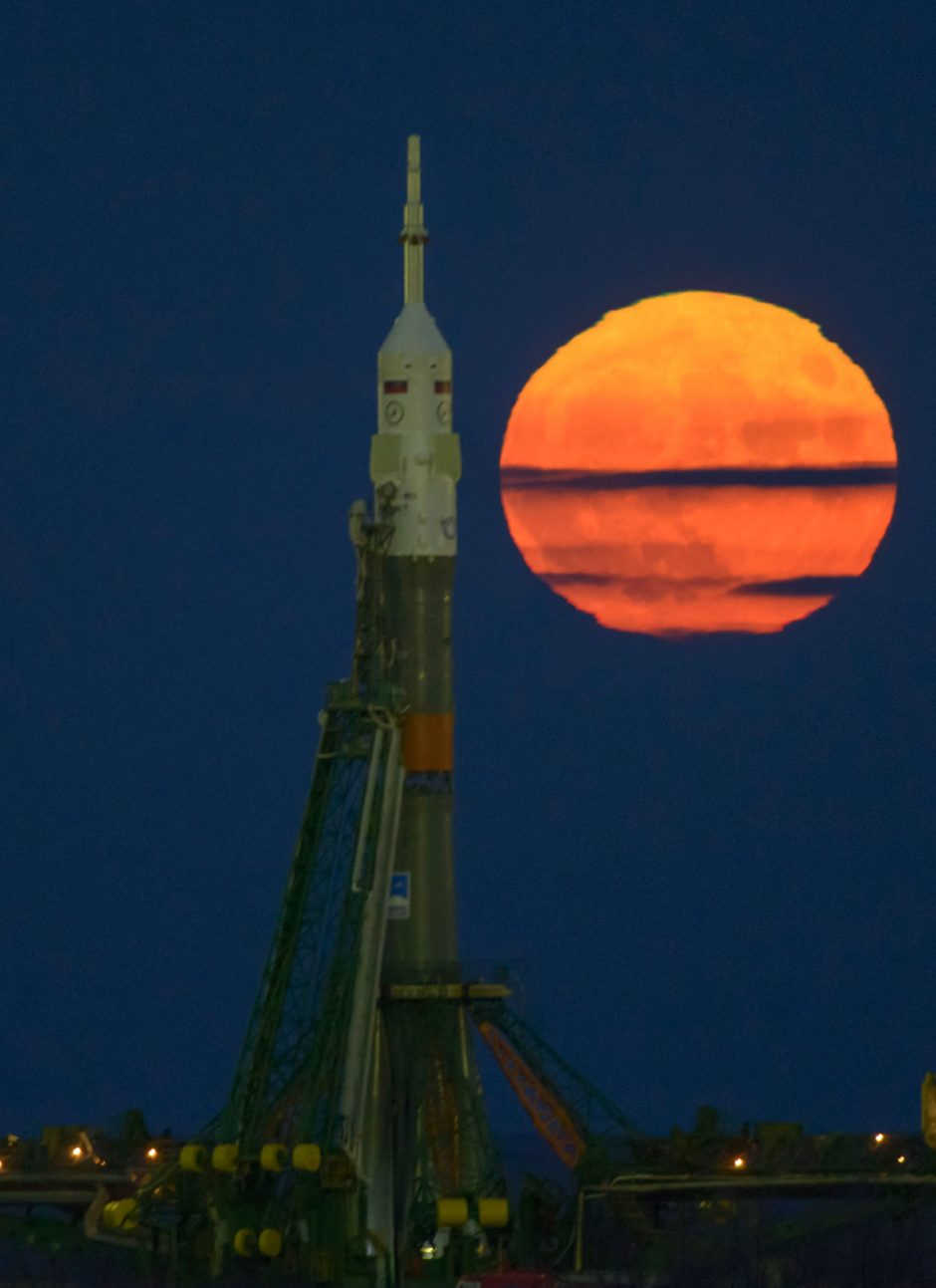 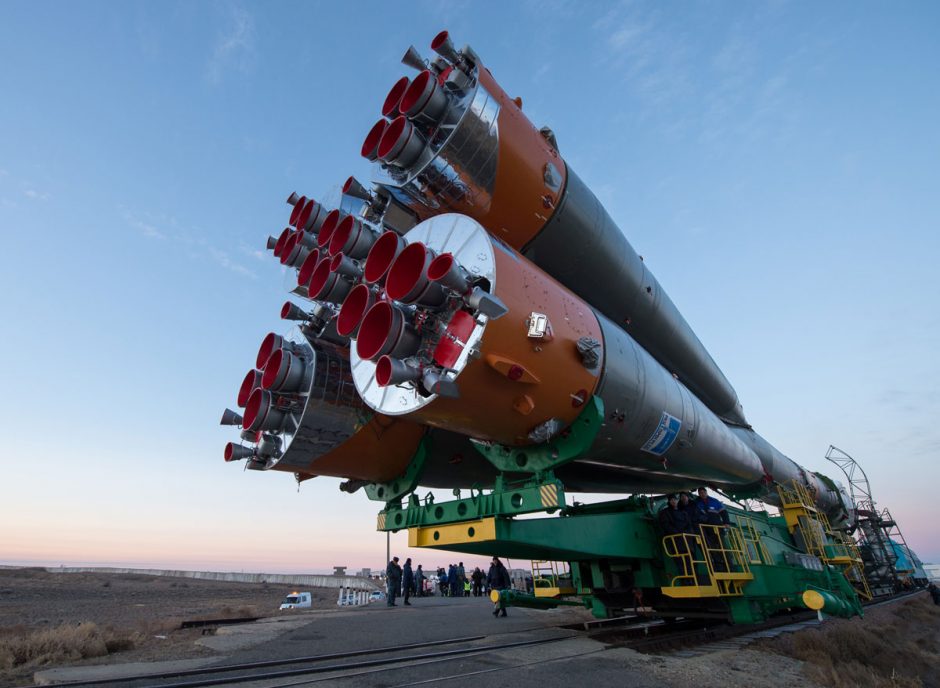 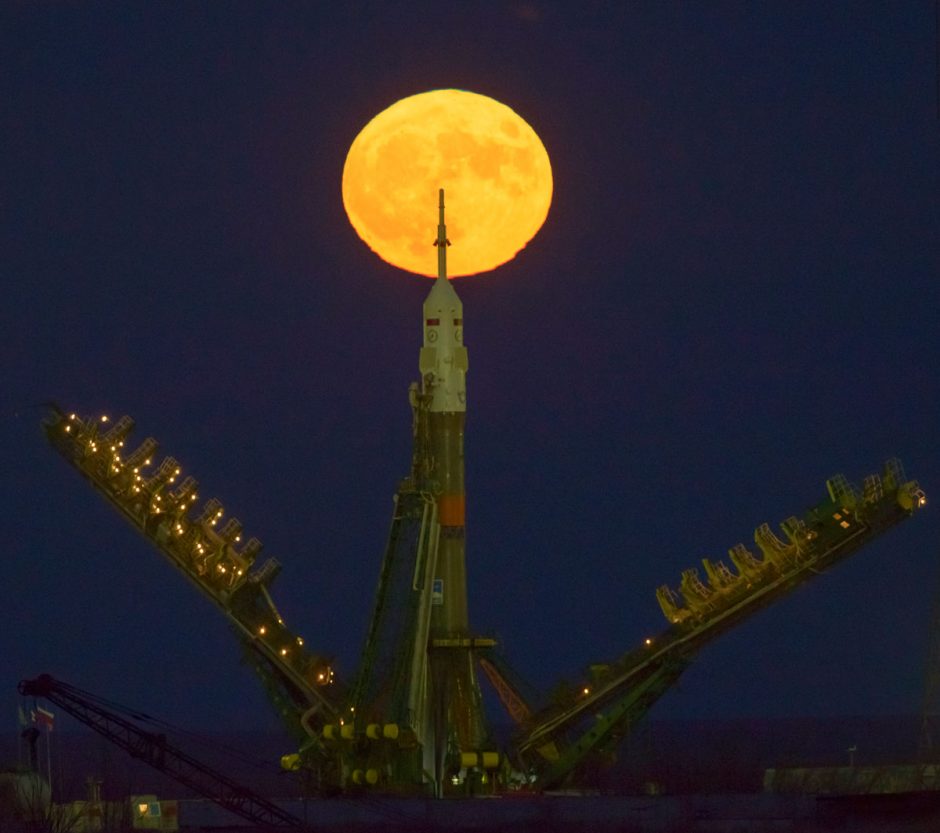 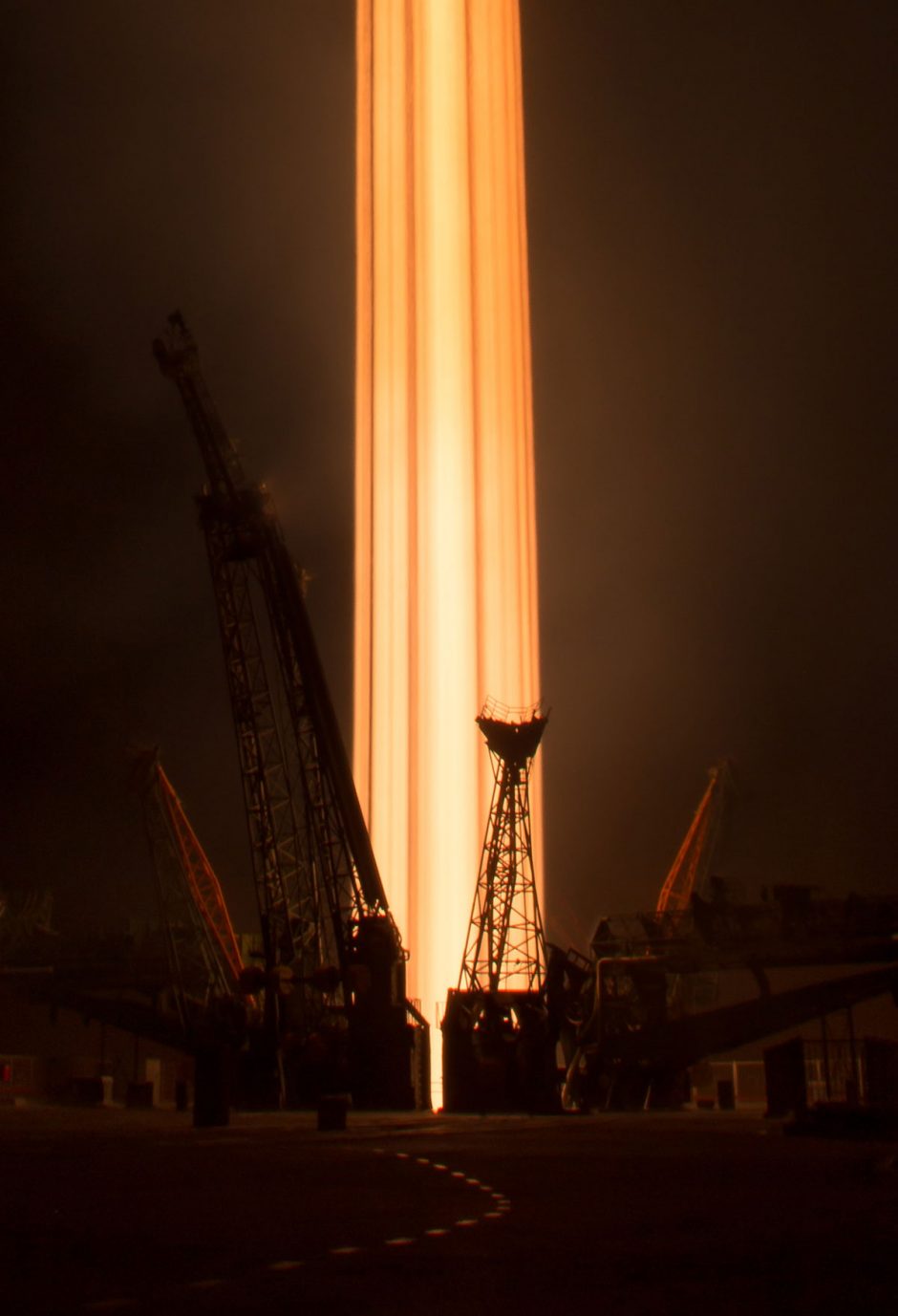 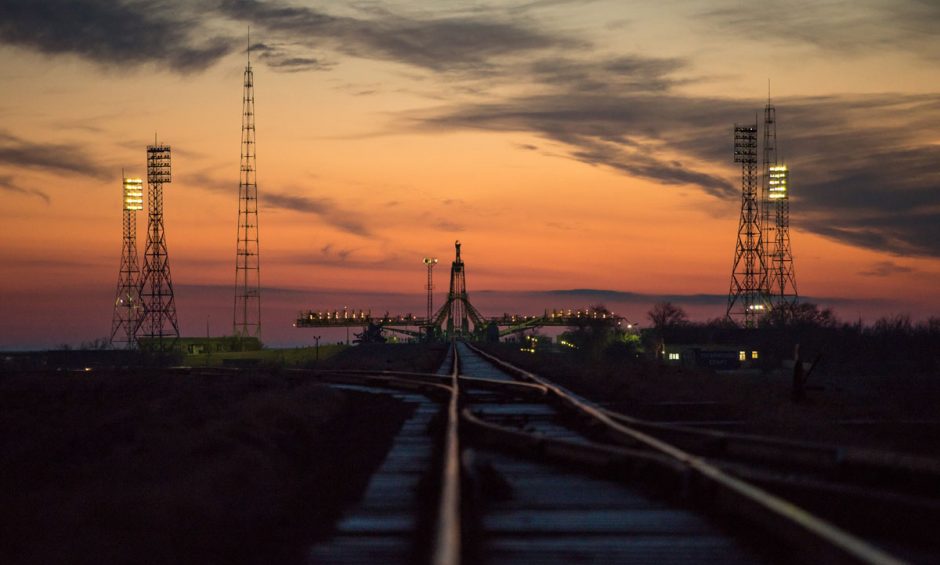 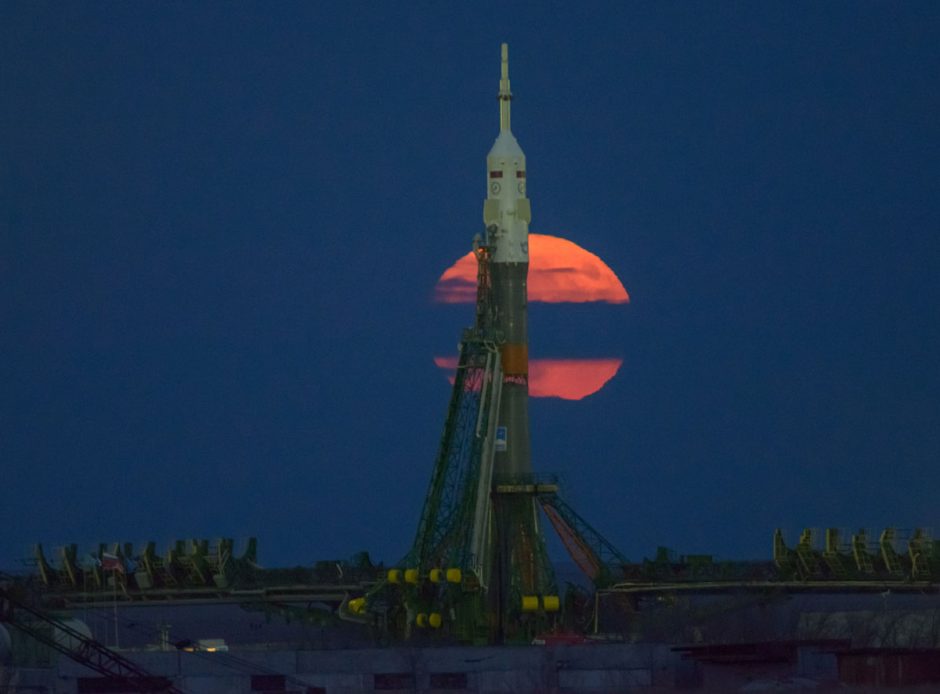 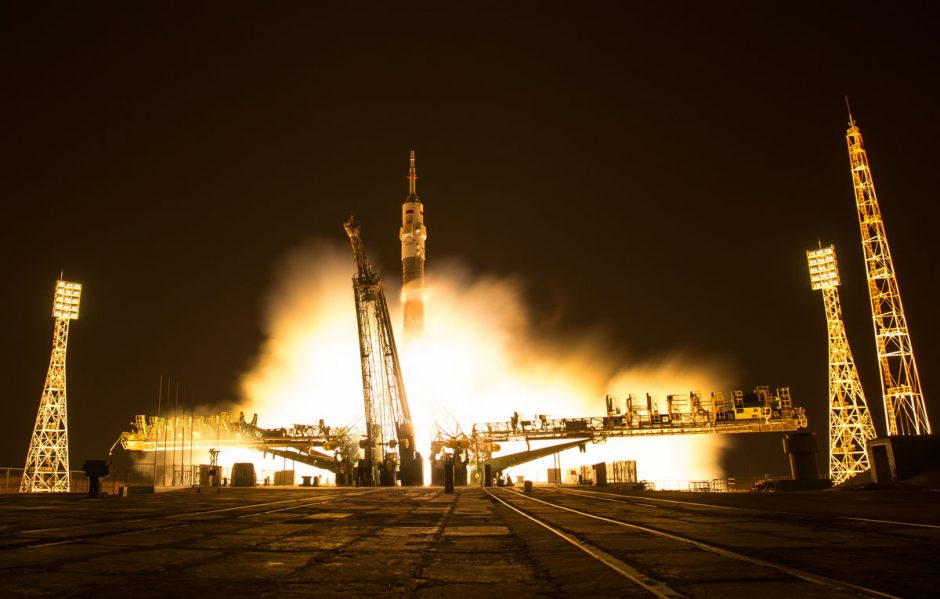