Scientist Audun Rikardsen grew up in northern Norway and has always been fascinated by the whales of the Arctic coast. After becoming a Biology professor, and learning everything about marine life in 2010 he decided to start taking pictures.

”For me, nature photography is about having fun, telling stories, memorizing my moments and showing the public my fascination of the coastal nature, wildlife and culture, often from new and a different perspectives.”

His knowledge of wildlife also helps Rikardsen when he meets deep water creatures. The interesting thing is that when humpbacks dive they sometimes reveal unique fingerprint patterns found on the underside of the tail, and it serves as their ‘identity card’ for scientists such as Rikardsen.

Once the photographer even befriended a walrus named Buddy, and would often join it in the water to play.

‘‘I could tell whether it was having fun, teasing me, splashing water at my face and talking to me, or whether it was grumpy,’’ Rikardsen told The National History Museum. 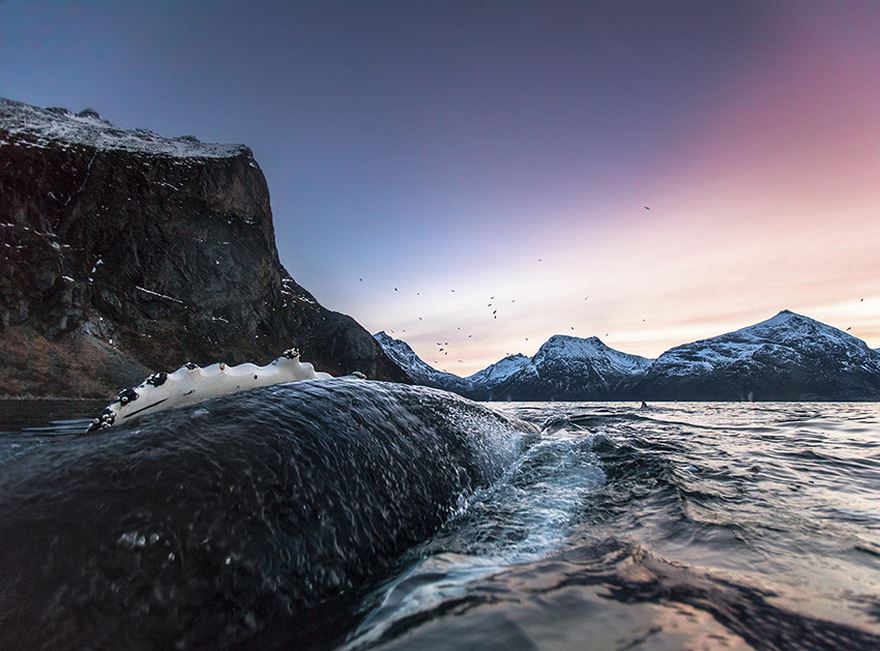 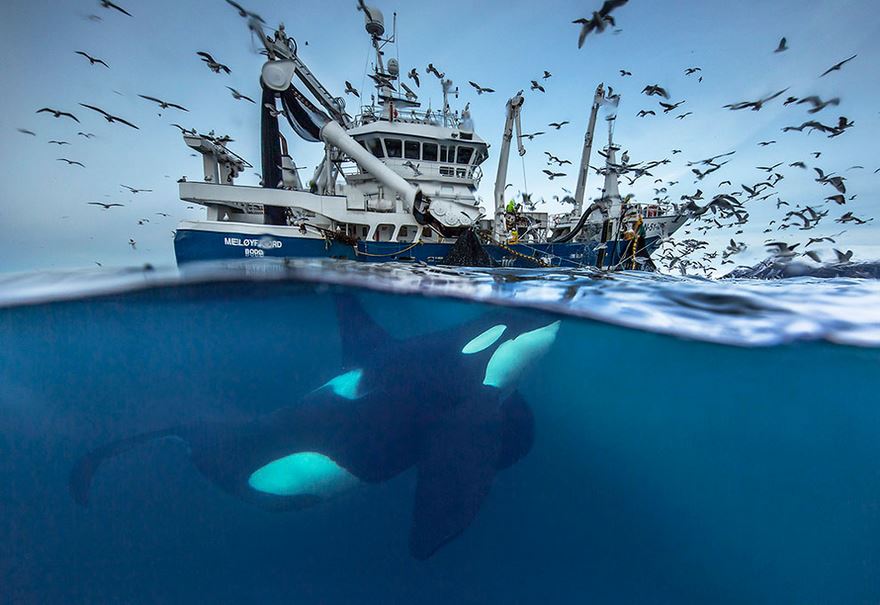 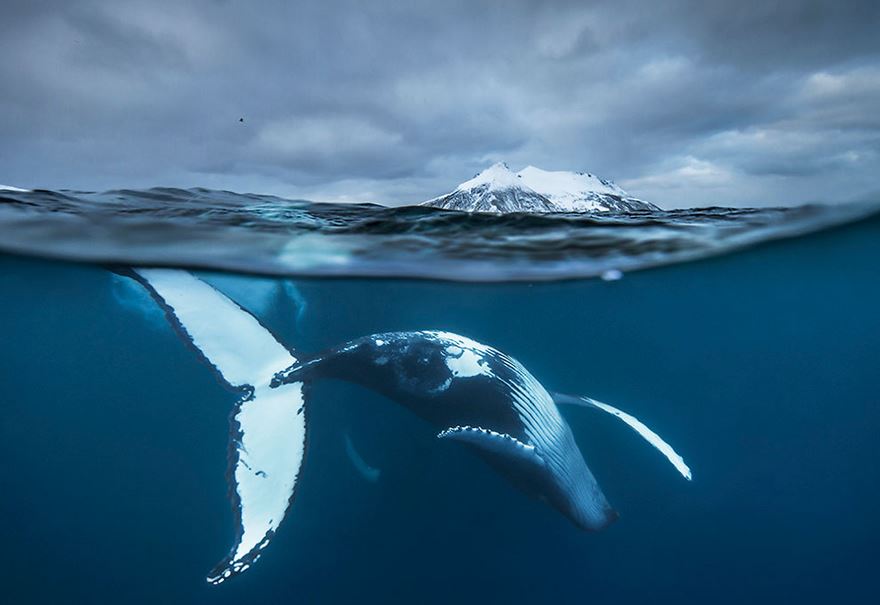 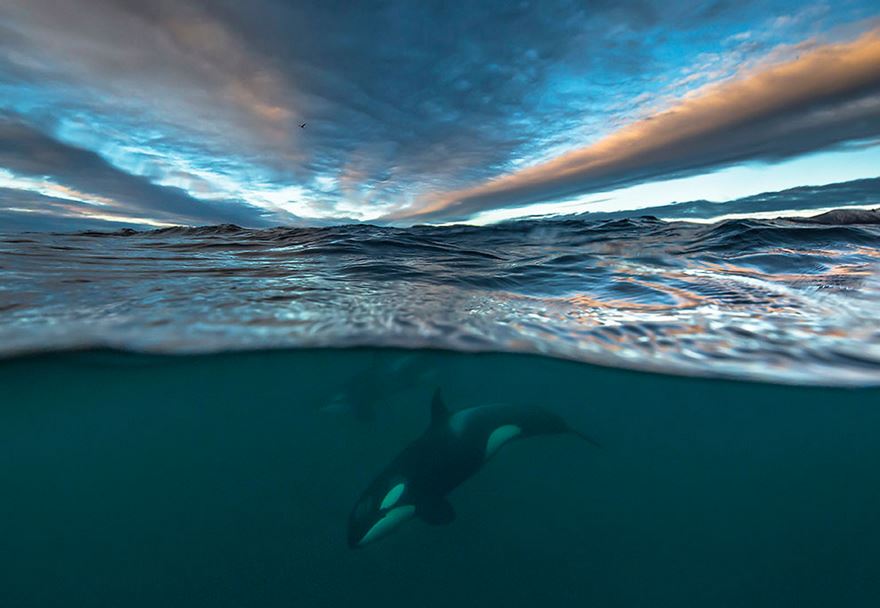 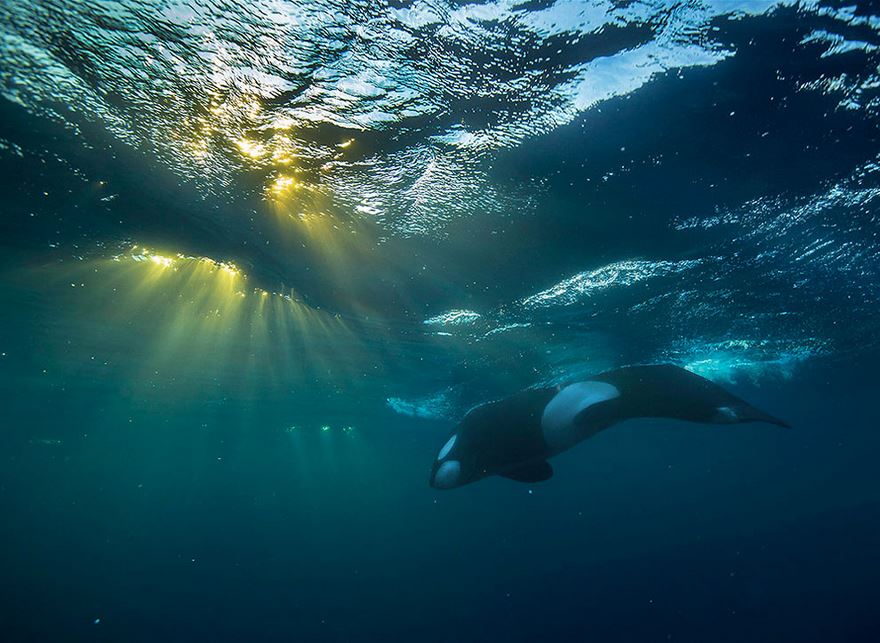 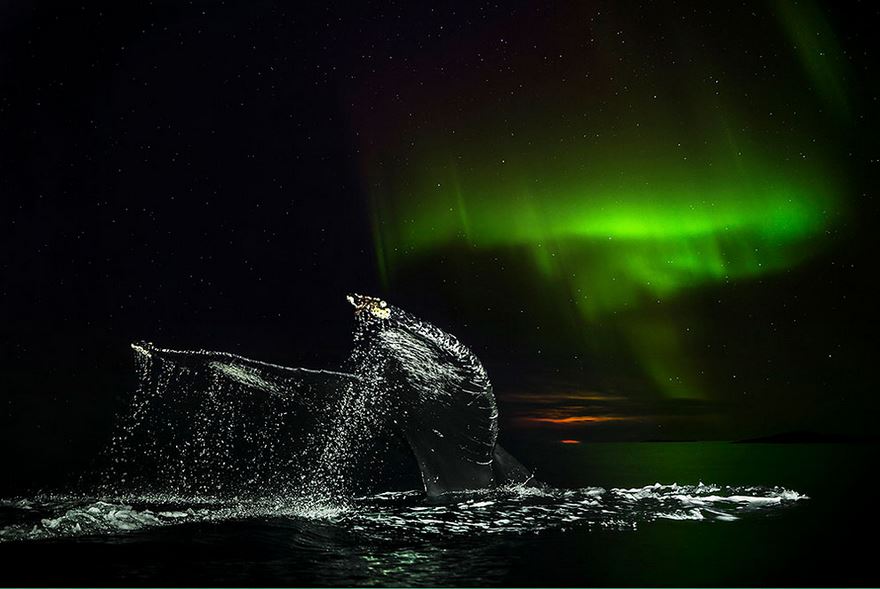 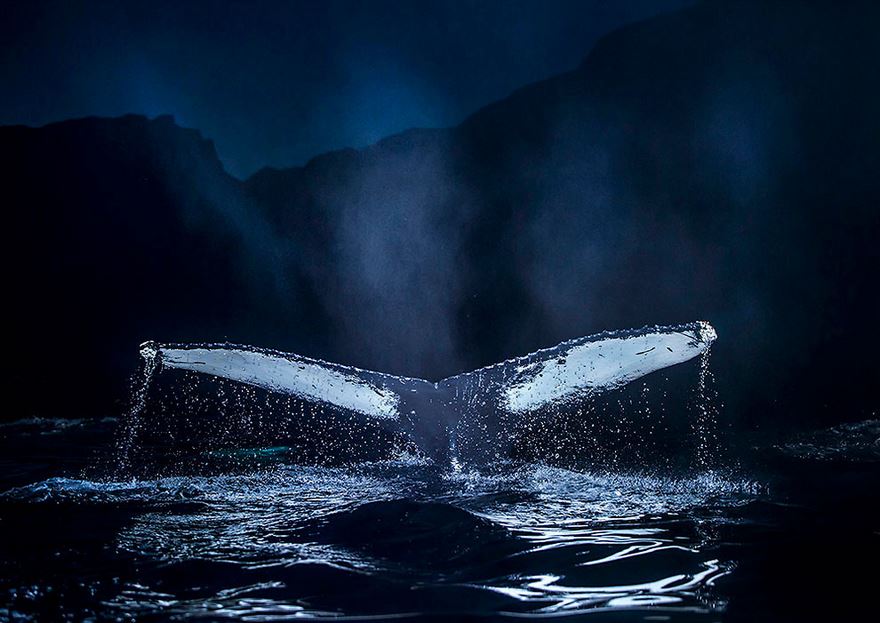 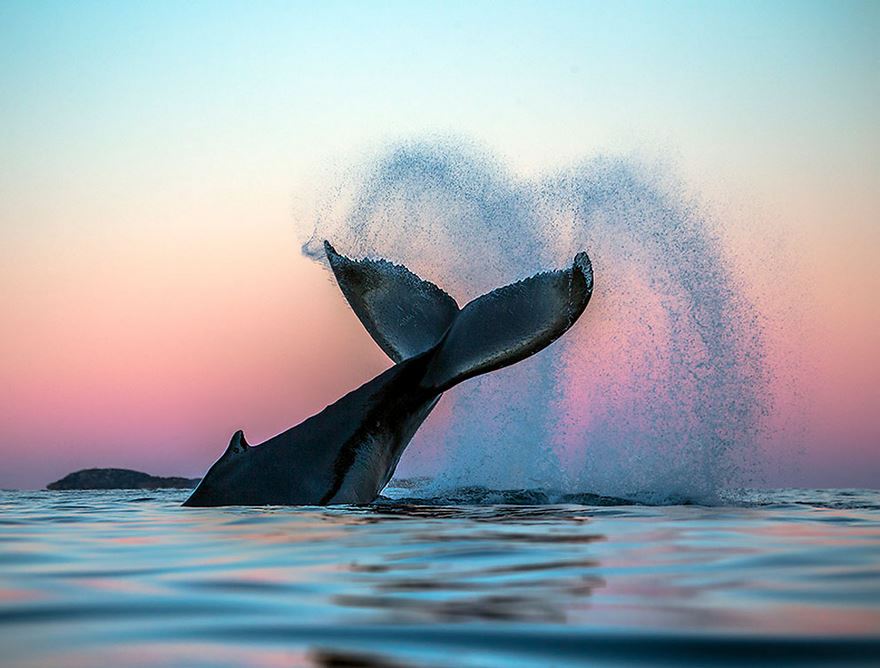 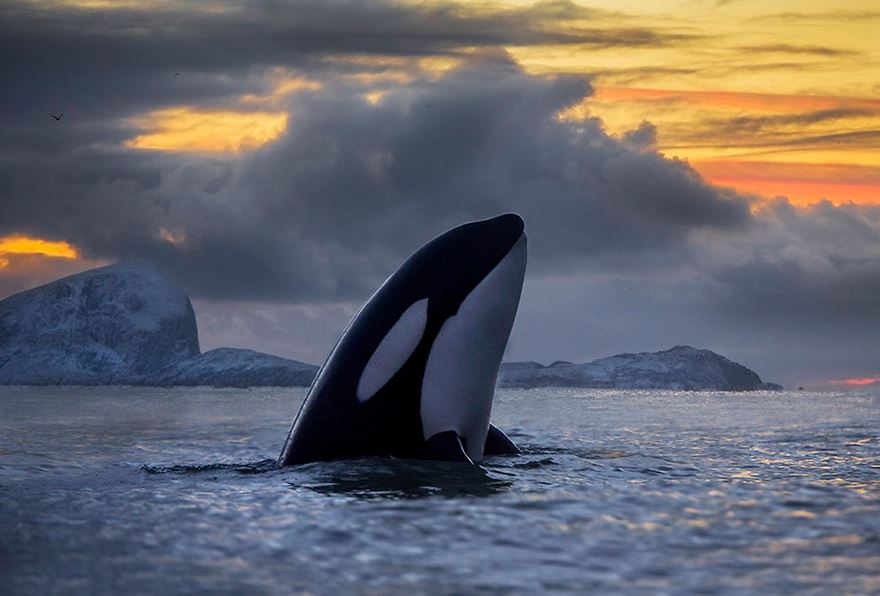 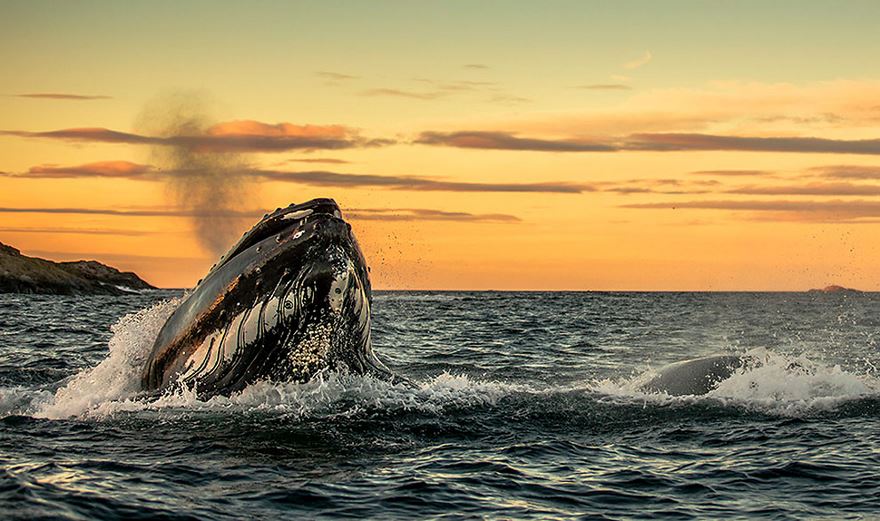 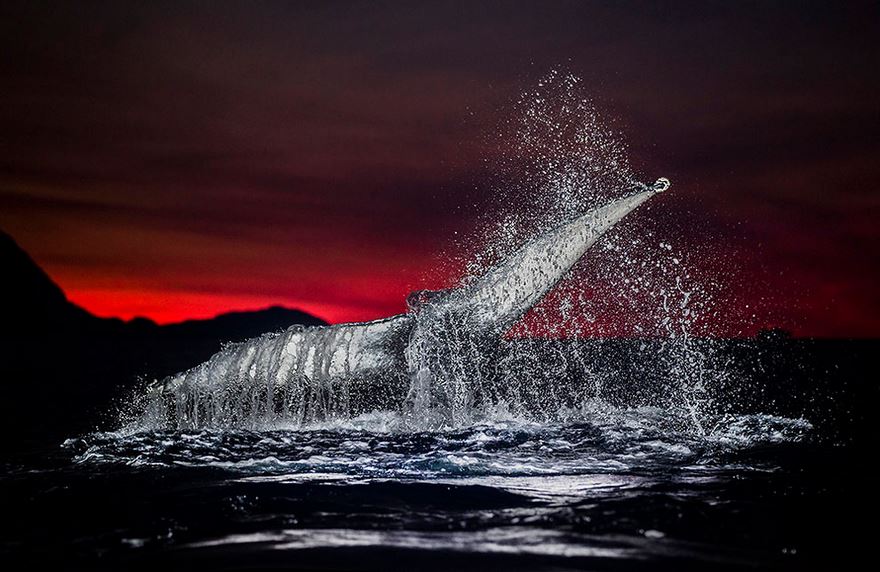 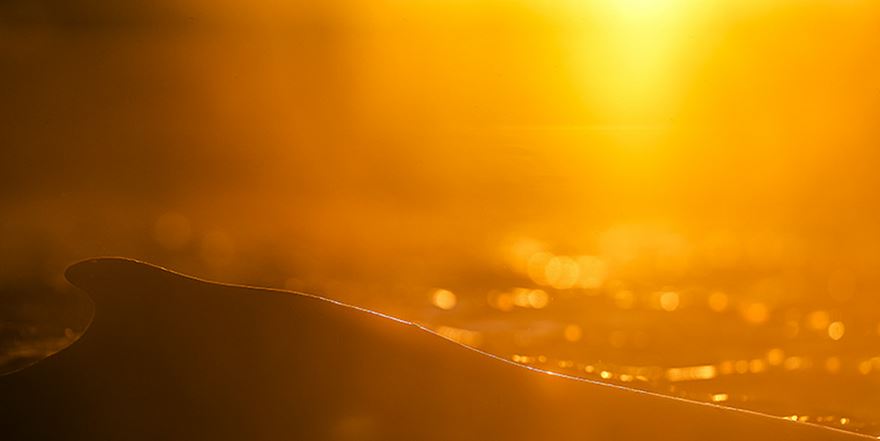 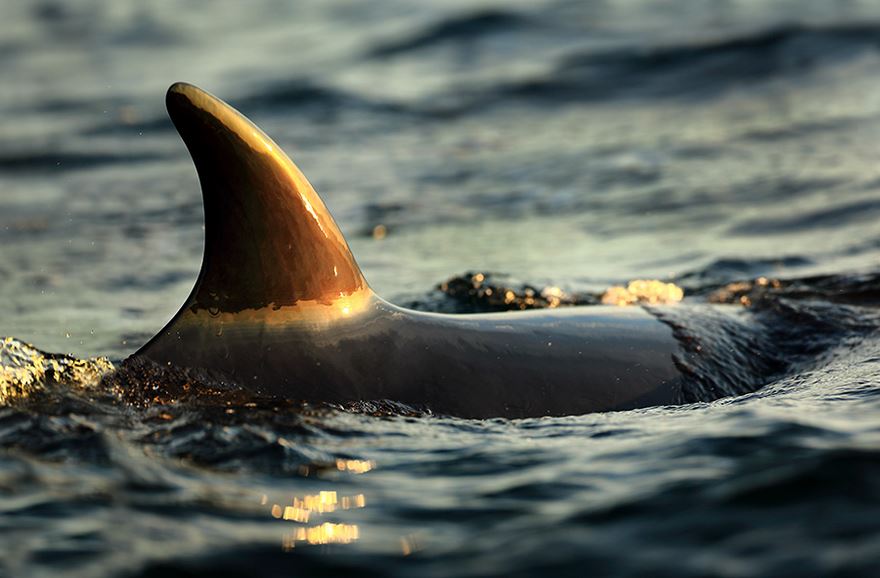 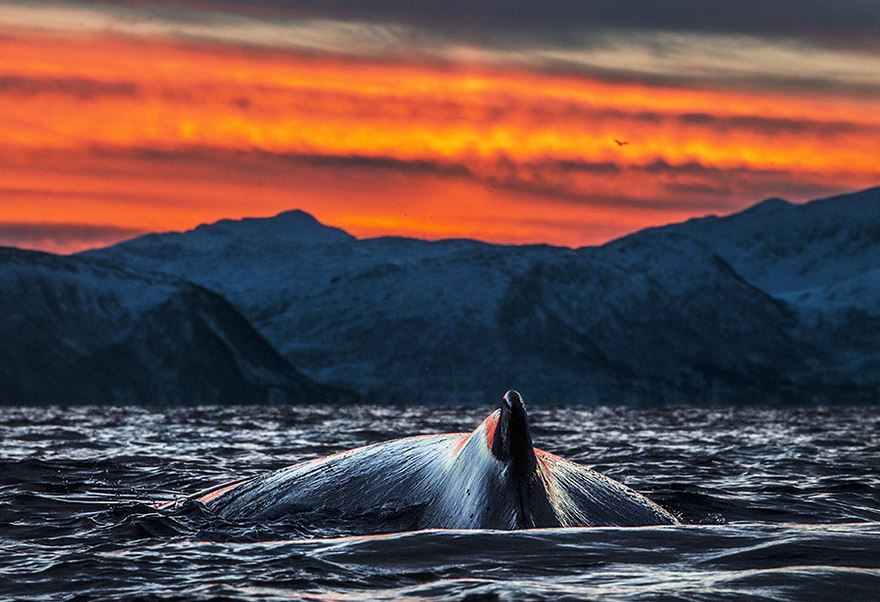 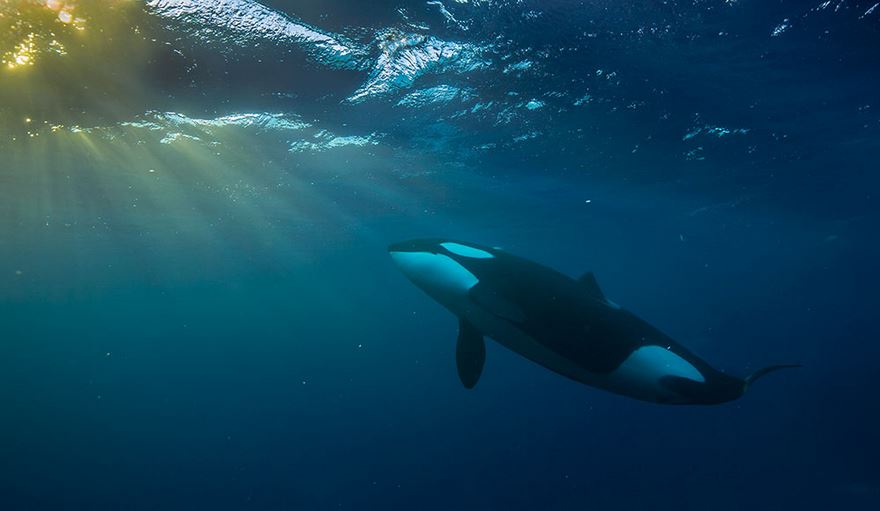 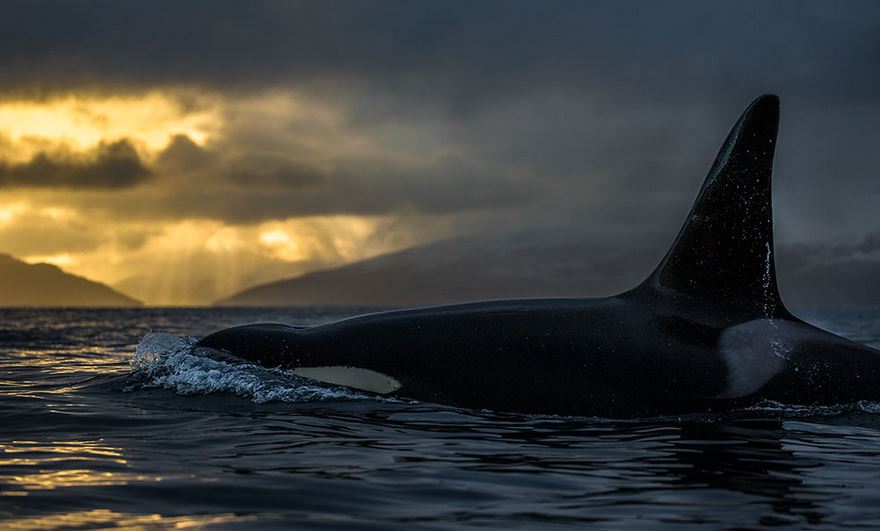 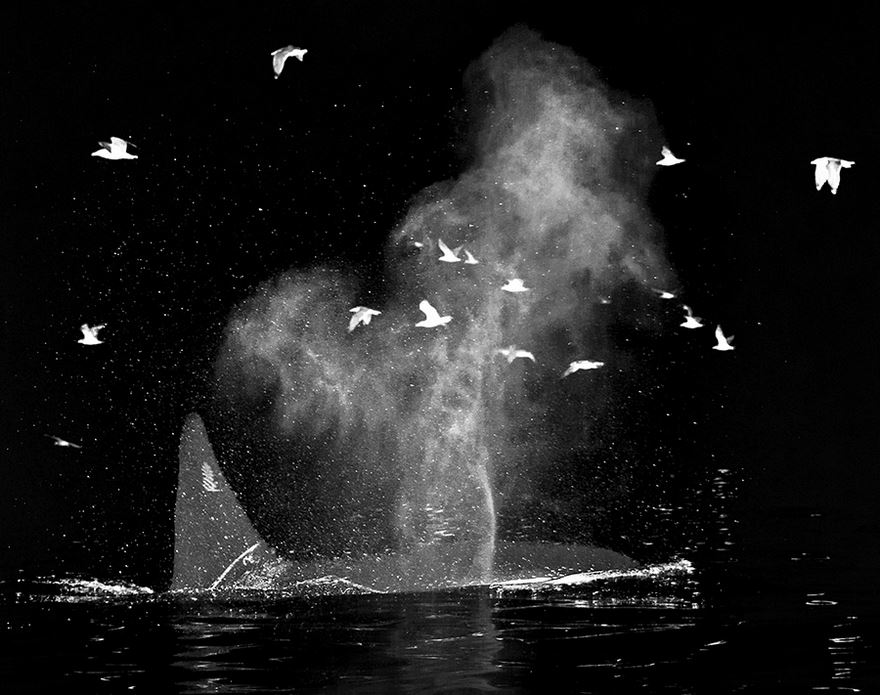 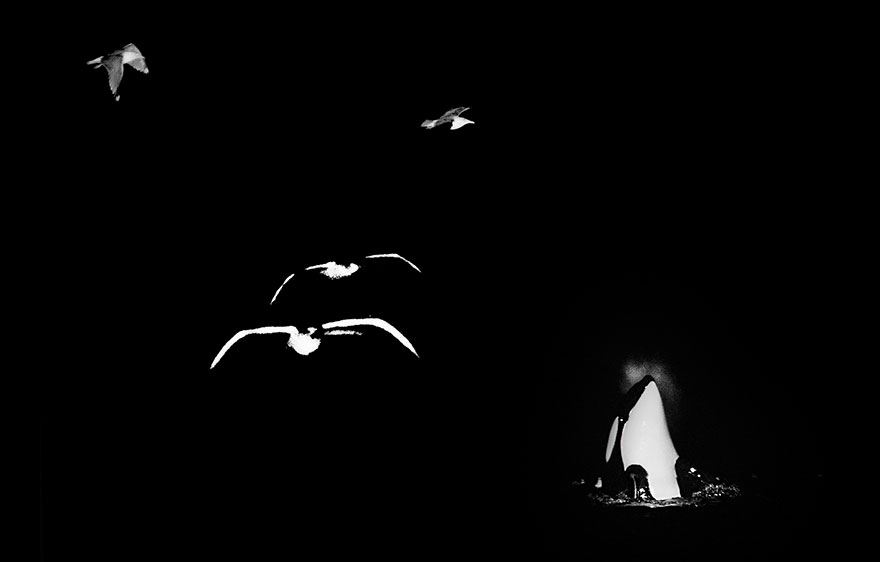 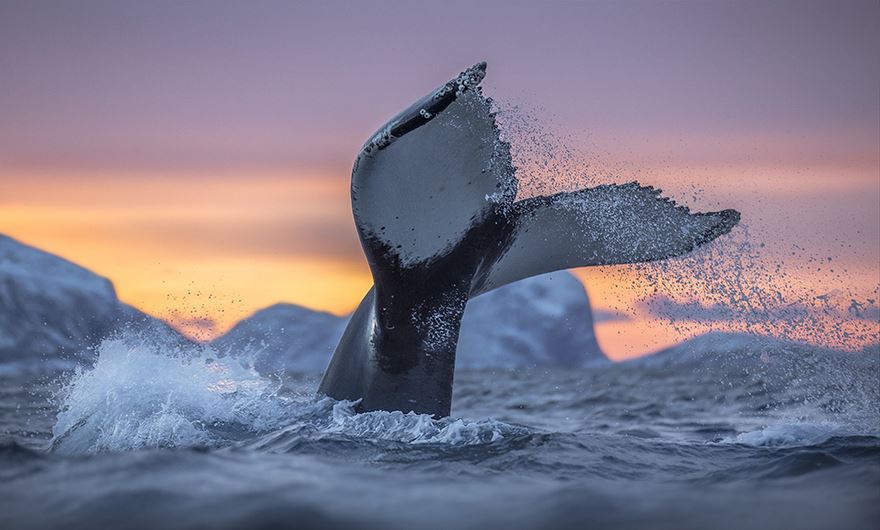 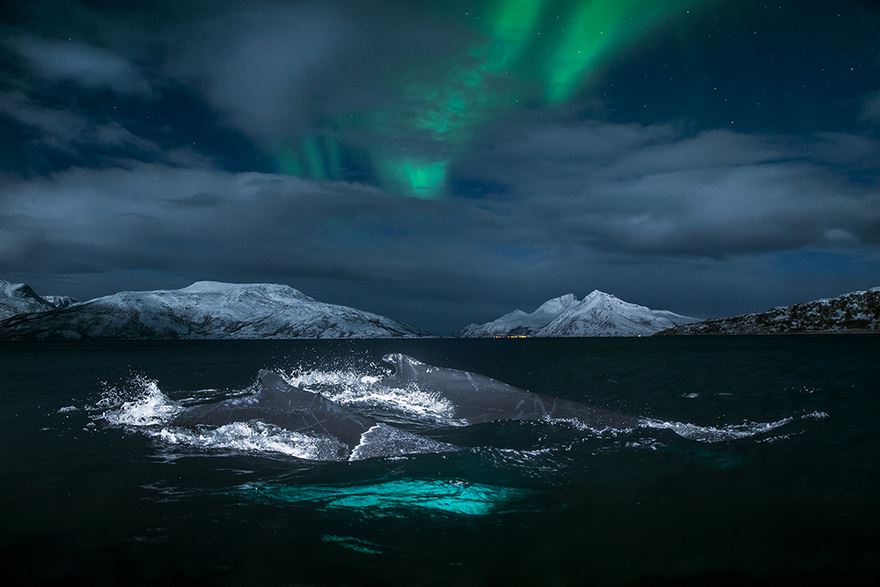 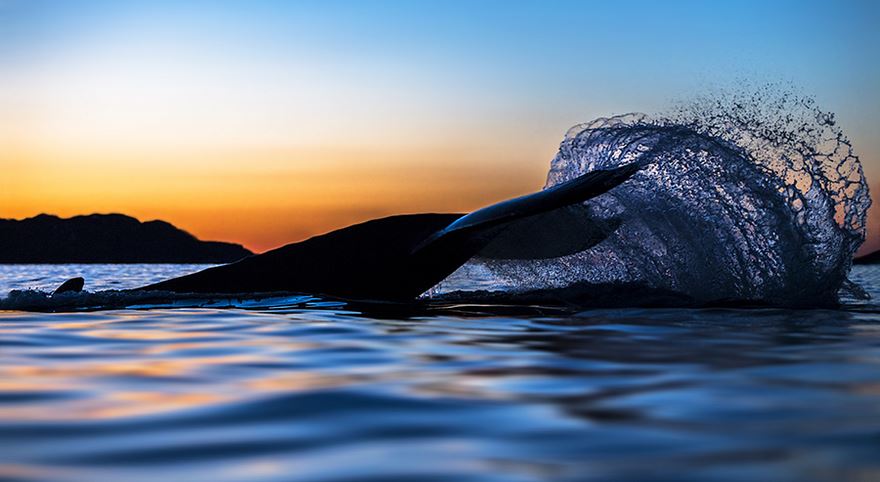 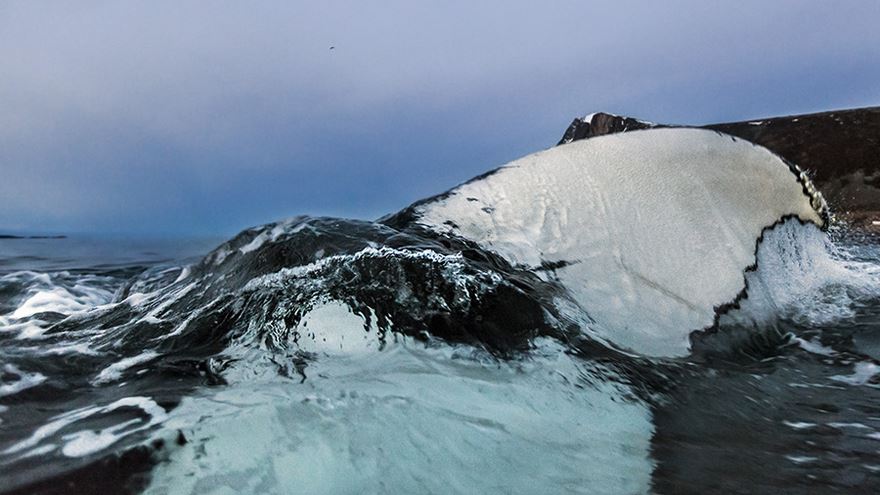 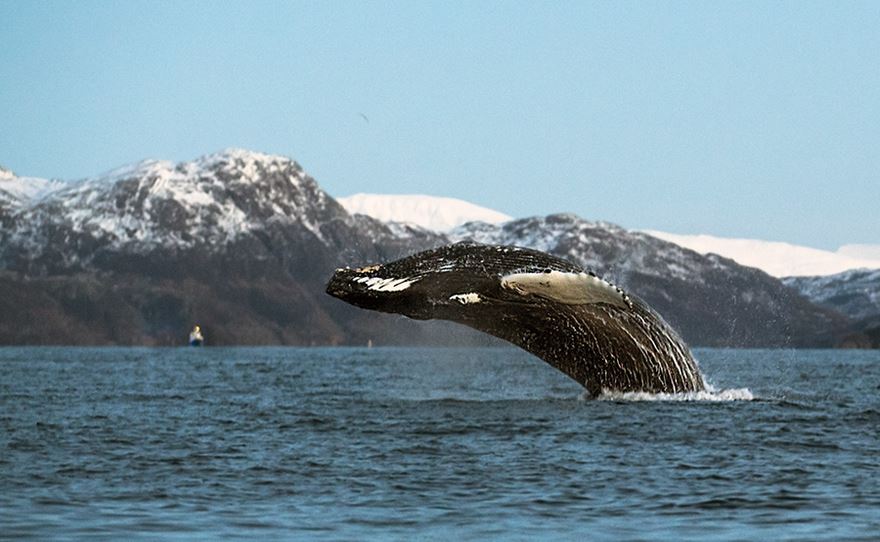 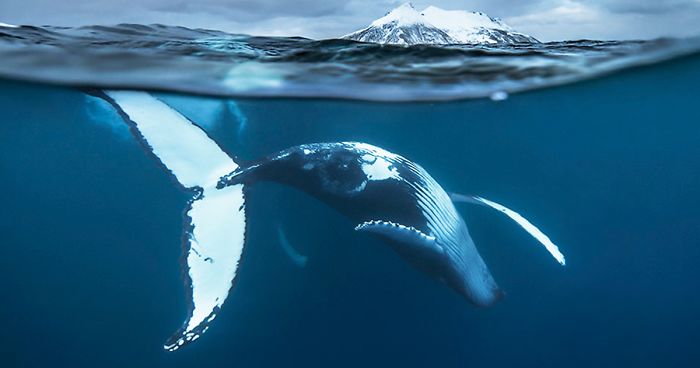 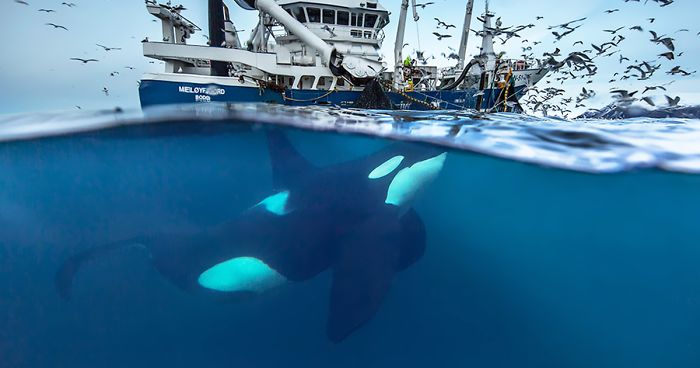