The Mexican army’s Museum of Drugs, which isn’t open to the public, is designed, according to Capt. Claudio Montane, to educate military personnel about the historical roots and modern-day methods of the drug trade the army has been called upon to fight. But after spending a couple of hours there, it’s strikingly clear that the fight is very far from over. Deborah Bonello for the Los Angeles Times. 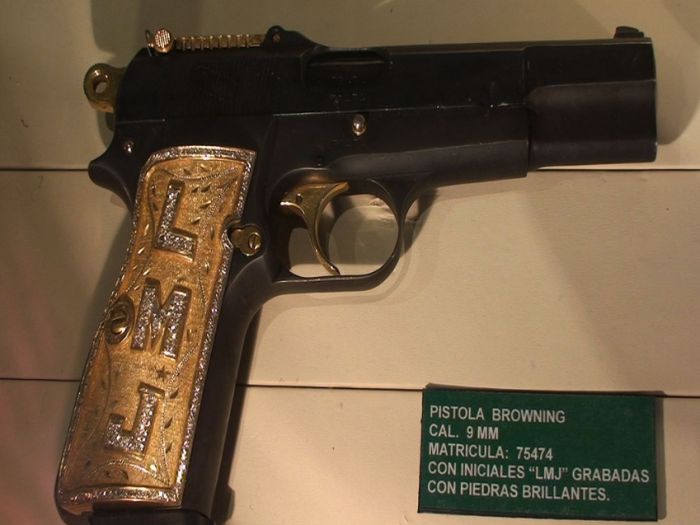