Photographer Jason Hawkes captures the NYC from a bird’s perspective.

Jason has specialized in aerial photography since 1991, is based just outside London in the UK, and works worldwide. He shoots from single days for architectural visualisation companies to organising multi shoot ads for large ad agencies, annual reports, and even whole image libraries for branding agencies, working all over the world and organising all helicopters, production and permits needed.

Jason Hawkes fly around the ancient Roman cities of Leptis Magna and Sabratha which look amazing. 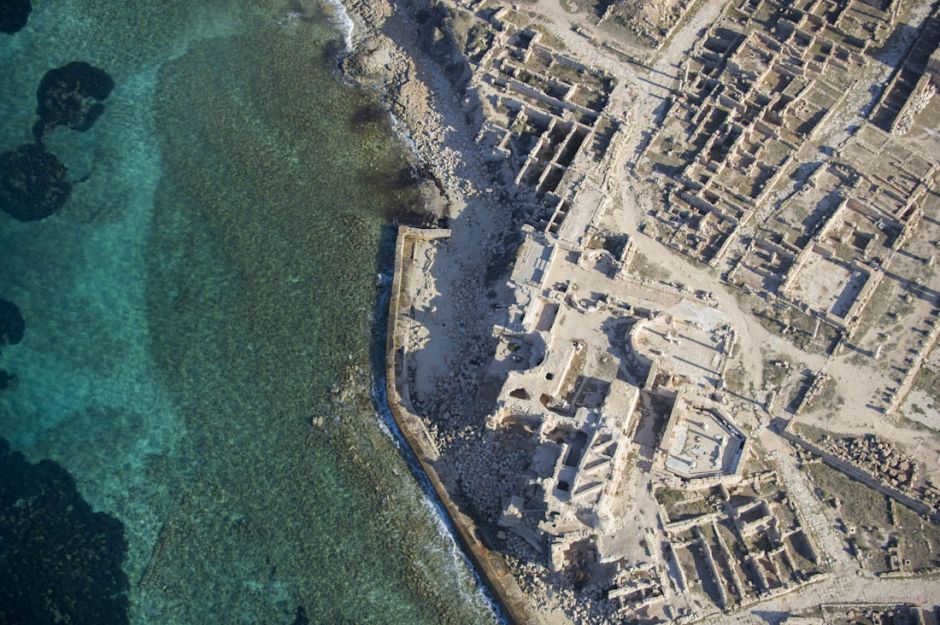