The Ohio State Reformatory (OSR), also known as the Mansfield Reformatory, is a historic prison located in Mansfield, Ohio in the United States. It was built between 1886 and 1910 and remained in operation until a 1990 federal court ruling (the ‘Boyd Consent Decree’) ordered the facility to be closed. While this facility was used in a number of films (including several while the facility was still in operation), TV shows and music videos, it was made famous by the film The Shawshank Redemption (1994) when it was used in the large panning scene and for the Warden’s office. [source] 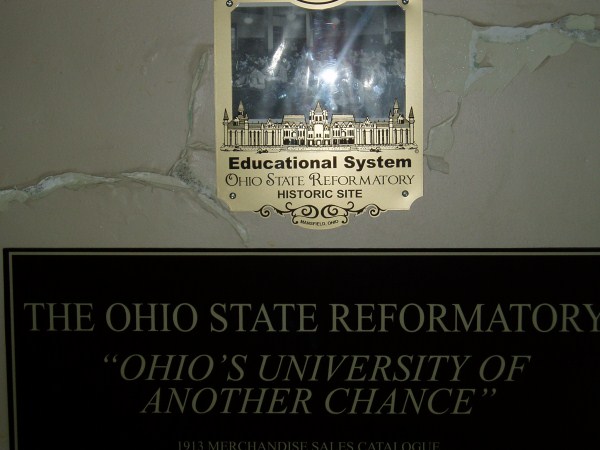